Can you really ‘freeze’ your butt off to lose weight? 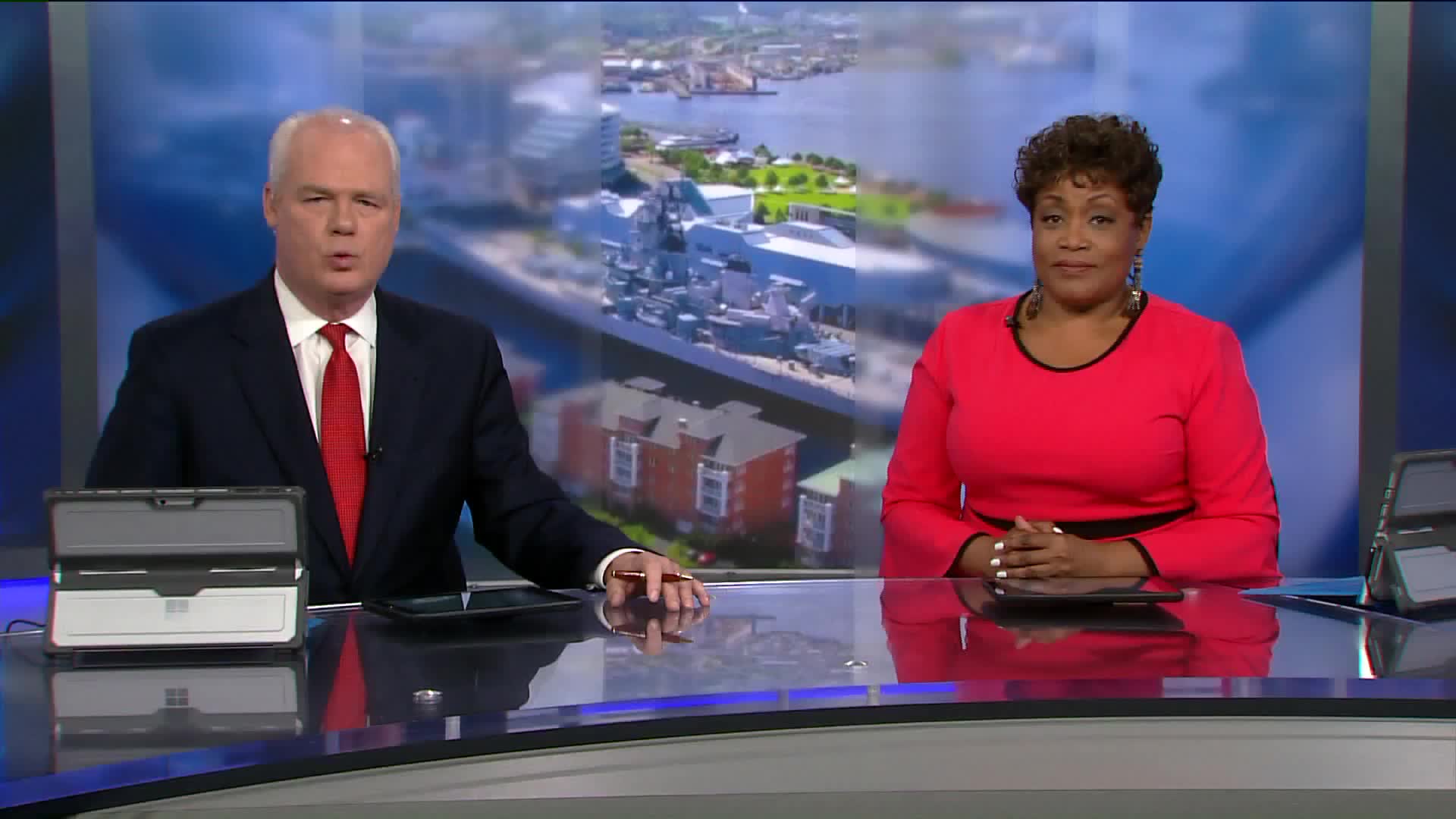 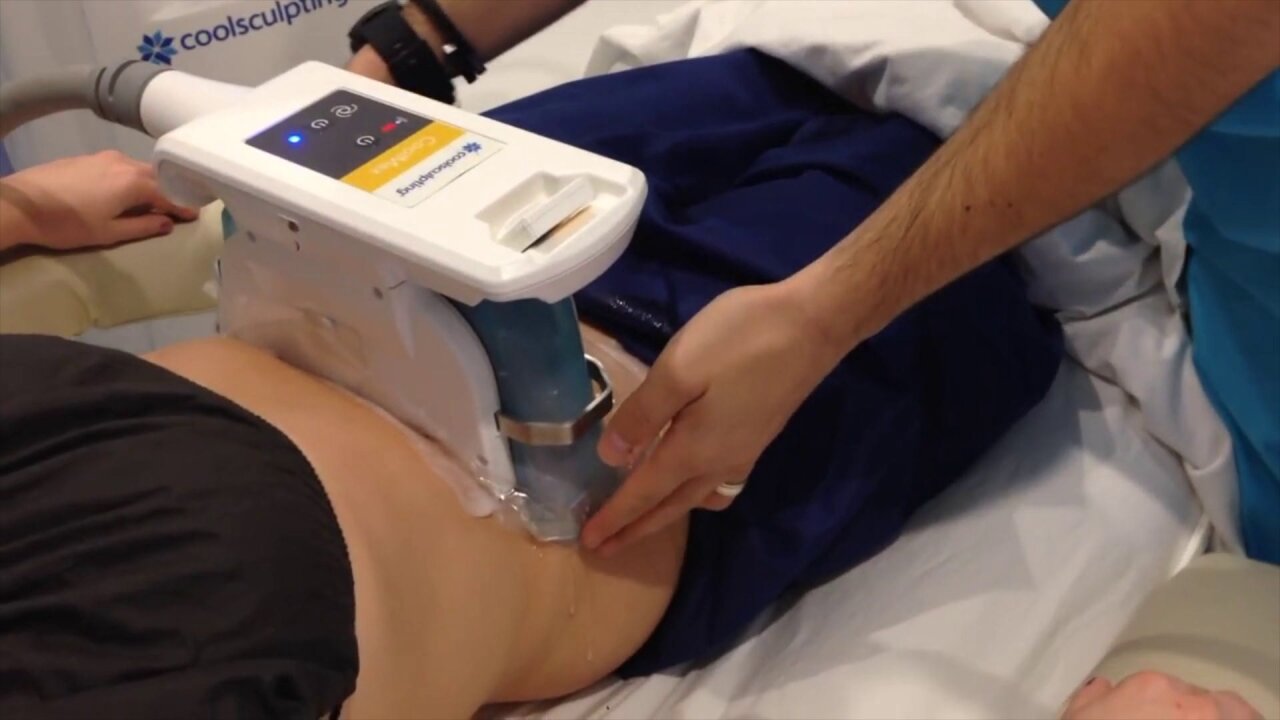 NORFOLK, Va. -  Have you seen the headless overweight bodies featured on the news, as anchors report medical studies related to weight gain?

Perhaps you've silently said "I hope that's not what my bum looks like".  Now, enter a new round of television ads talking about a FDA approved non-surgical procedure that will simply freeze away the fat.  But, what is it?

"The device is called CoolSculpting," says Dr. Ed Prodanovic , who teaches at Eastern Virginia Medical School.  He confirms the science that the ads say can freeze away fat.  But he also underscores that the devil is in the details.  "If you remove those fat cells they'll be gone, but if you end up in an unhealthy lifestyle, and start eating again the remaining fat cells will still continue to enlarge" he said.

Gail Malmgren went to Spa by the Beach for the procedure about two months ago and says now she feels and looks wonderful. She is back in a bikini and says she feels confident again.

Before CoolSculpting,  Malmgren said despite a challenging workout schedule she had problem areas. "It was back fat, up and down and under the arm fat.  I work out a lot but it wasn't helping getting rid of those rolls."

Dr. Robert Schnarrs at the Hague Center in Norfolk says the ideal candidate is someone who has stubborn fat pockets where, despite diet and exercise, the fat won't go away.

On the flip side, a person who has too much fat won't get a good result. Some of the before and after photos of clients treated by CoolSculpting show the varying results of specific areas that have been reduced.

The treatments are pricey and often require multiple applications to get the desired results. Jodi Callahan, Spa by the Beach, certified CoolSculpting technician tells her clients there  is one way to produce long-term results: "the total transformation comes from CoolSculpting, coupled with a healthy lifestyle."