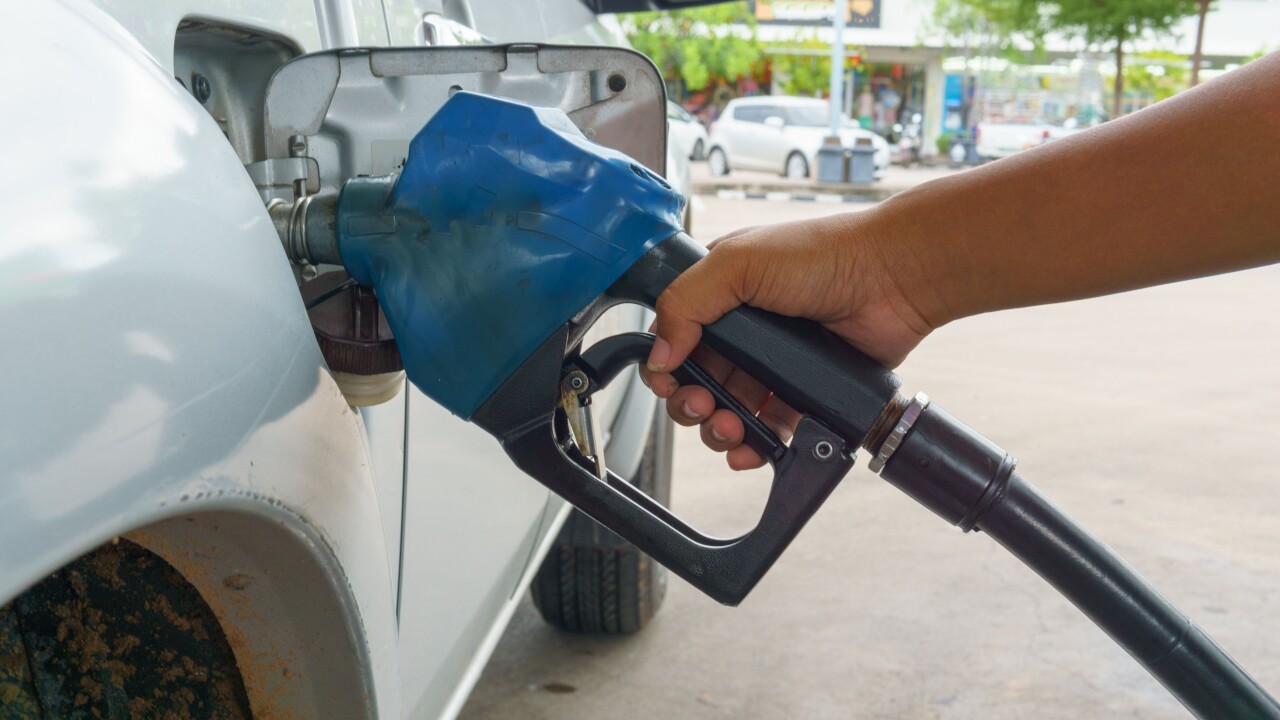 VIRGINIA BEACH, Va. – Despite an uptick in gas prices across the nation, Virginia remains one of the least expensive states.

Gas prices have increased since July 4, with Virginia’s current price up two cents from last week at $2.62, according to AAA Tidewater.

The $2.62 mark, which makes Virginia the sixth least expensive in the U.S., is five cents less than last month, but a 59-cent increase from last year.

“July typically has a tendency to see gas prices trend cheaper. However with crude oil prices nearly $25 more a bbl compared to last year, instead we are seeing an upward pricing trend,” Georjeane Blumling, Vice President of Public Affairs for AAA Tidewater Virginia, said in a press release.

Some states, including Delaware, Florida and Michigan, have seen nearly a ten-cent increase in gas prices.