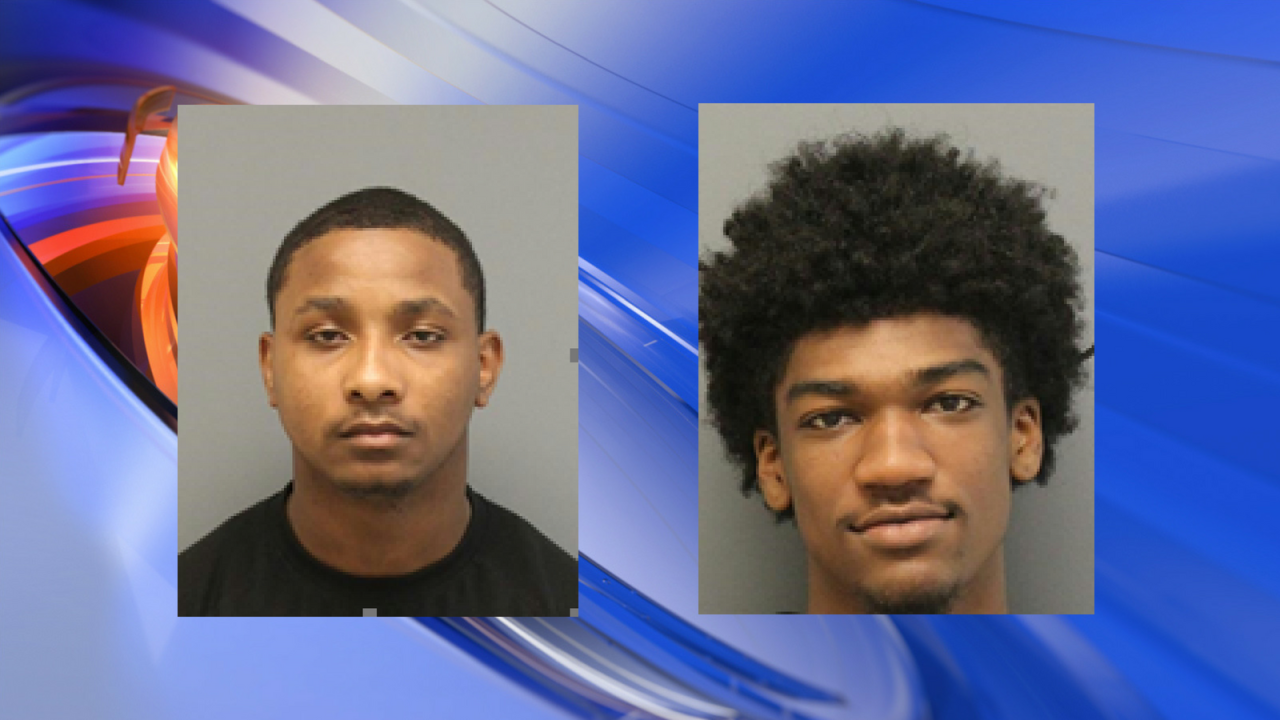 On July 18, officers were dispatched to the 100 block of Linbrook Drive in reference to a stolen vehicle. They met with the victim, who said her 2017 Dodge Durango was stolen from her home.

The next day, someone called police to report that he was following his daughter’s stolen vehicle on I-664. Officers found the vehicle at a convenience store in the 3300 block of Chestnut Avenue, where they made contact with a man who was supposedly driving the stolen vehicle and another man who was walking away from the vehicle.

The driver, 18-year-old Kenneth Allmond, Jr. of Hampton, had a concealed firearm in his possession. He was taken to police headquarters for questioning and charged with Grand Larceny and Carrying a Concealed Weapon.

The second suspect, 18-year-old Jacaree Cogdell of Newport News, was also detained and taken to headquarters for questioning. He was charged with Grand Larceny.