Squadron of the Month HM-15 Blackhawks 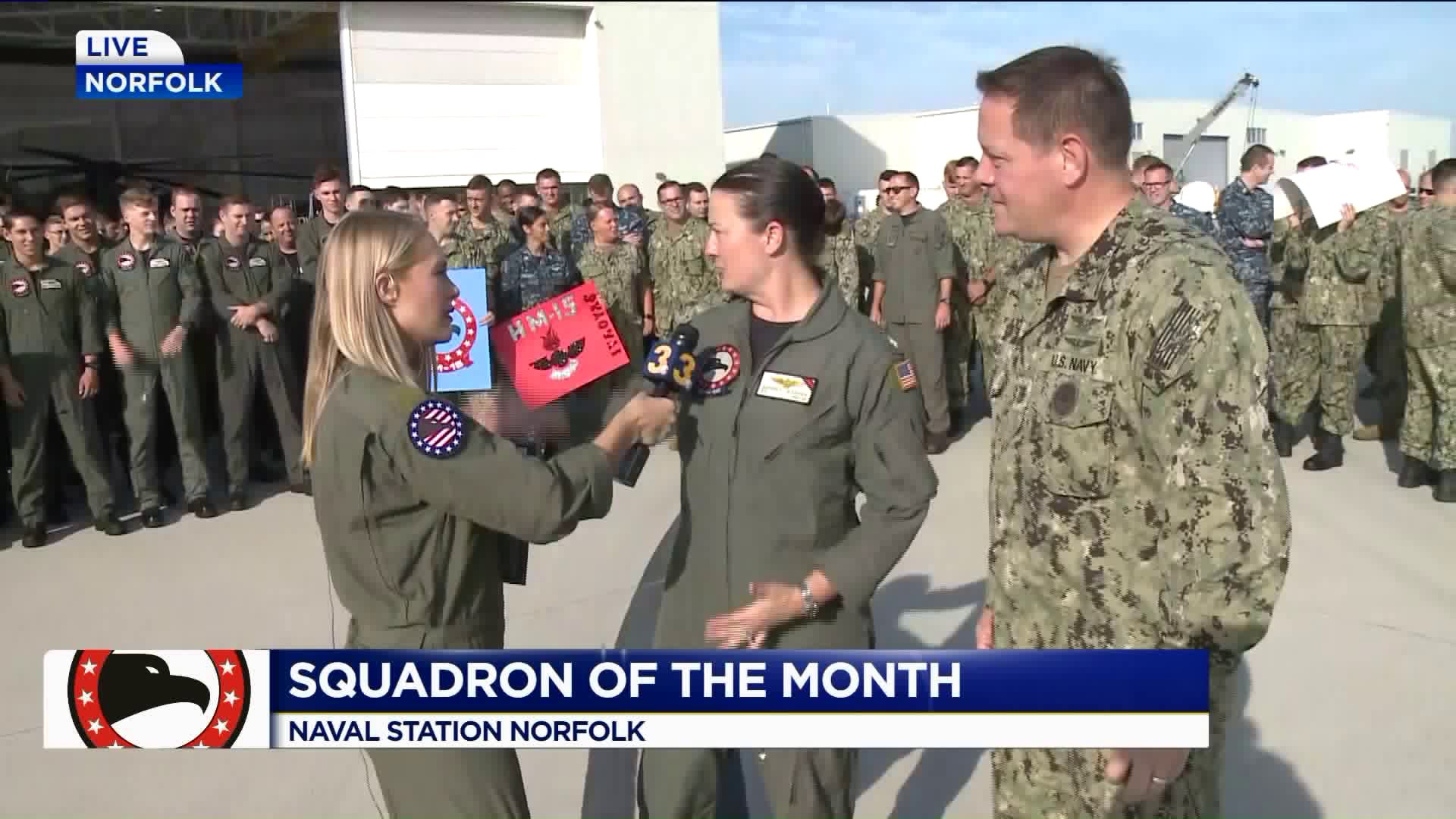 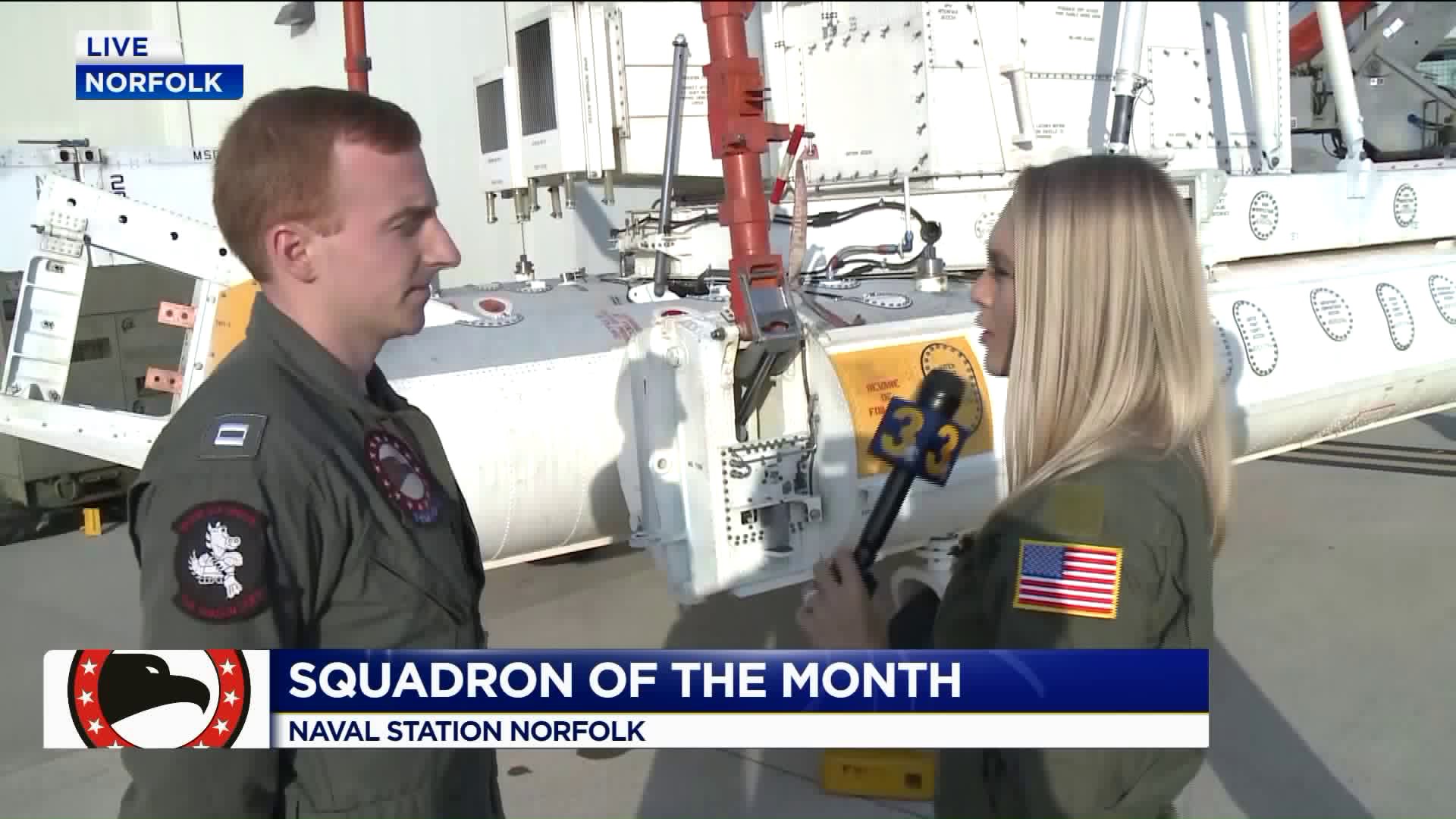 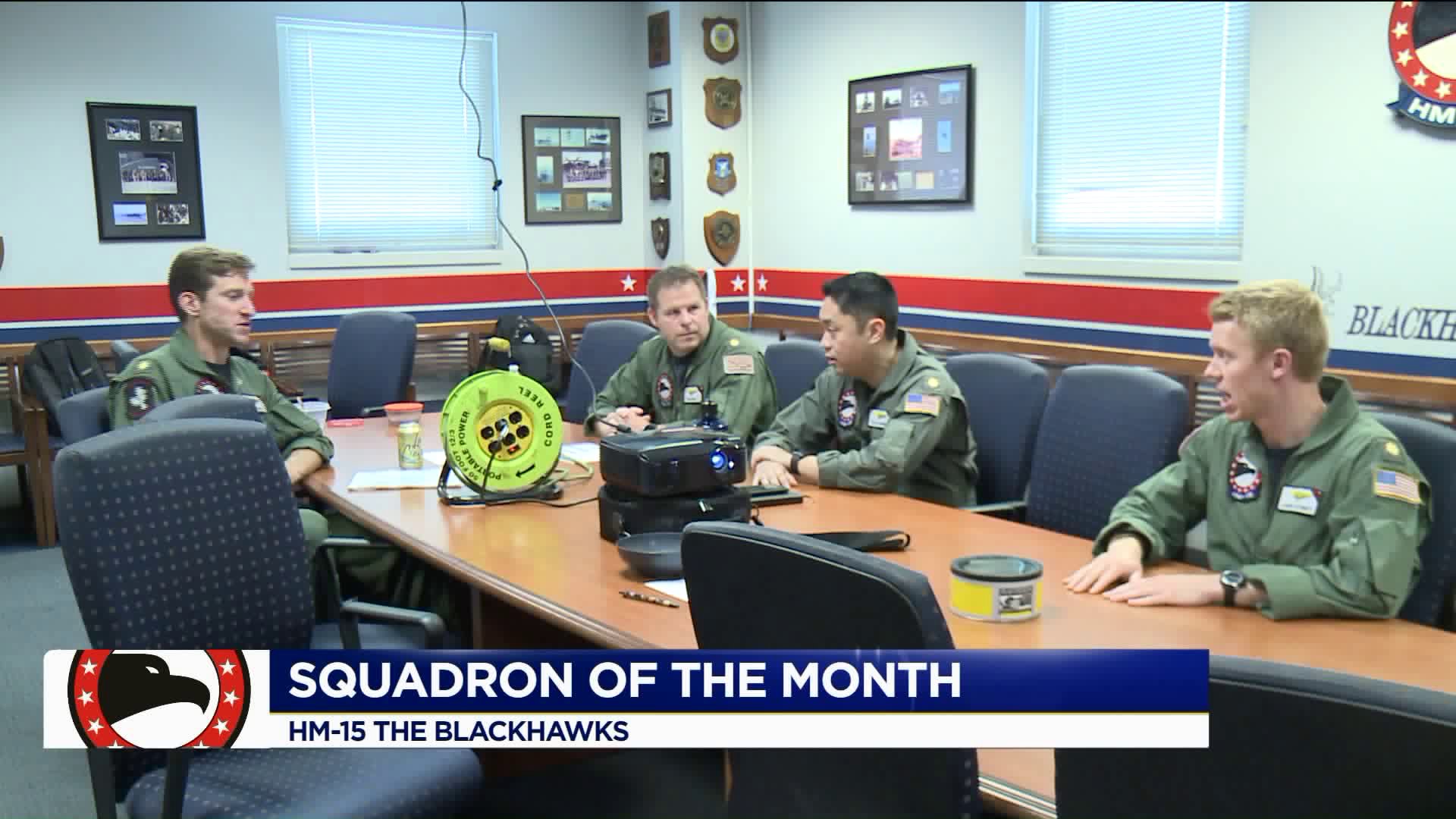 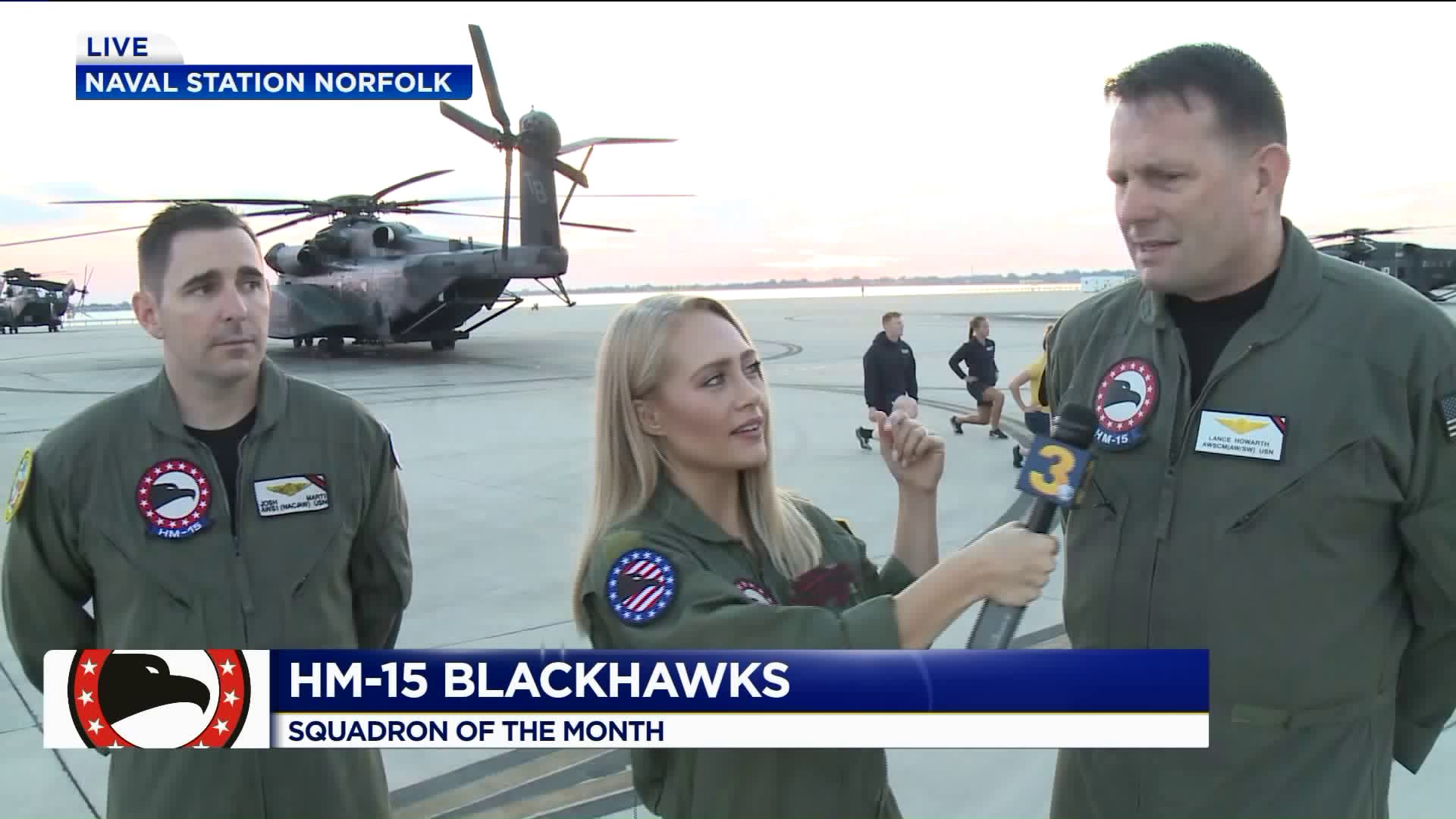 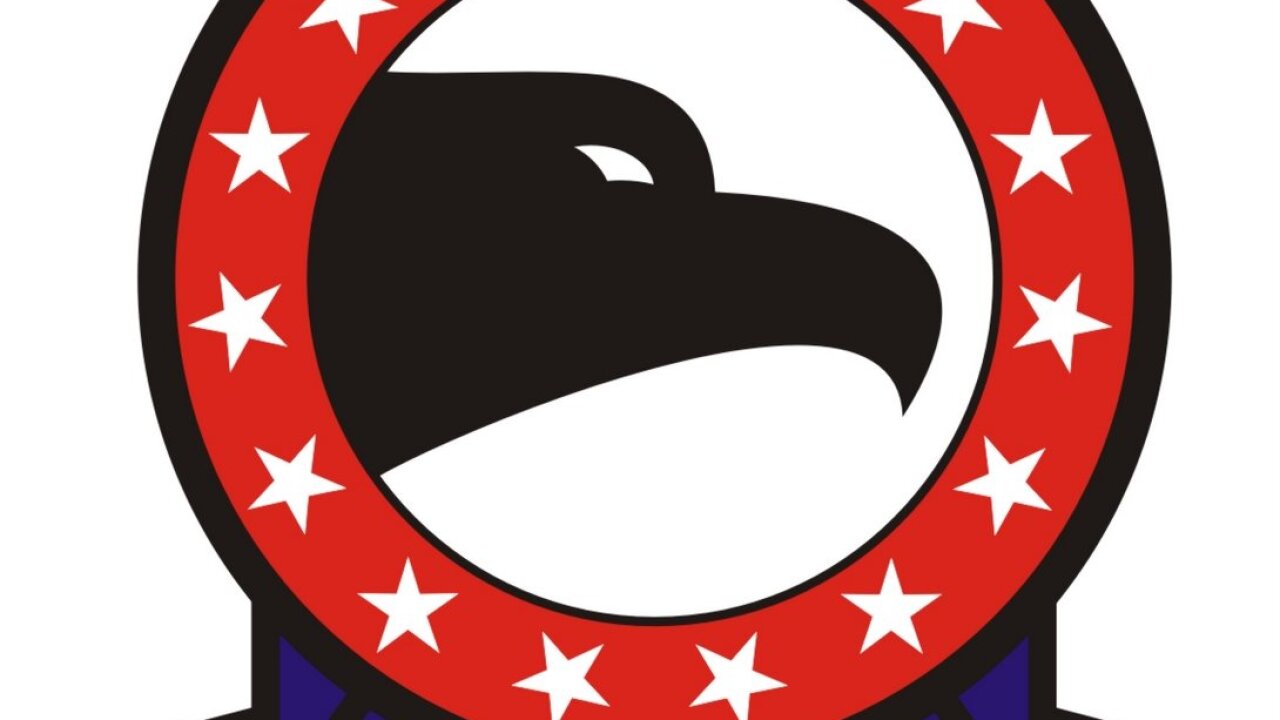 NORFOLK,  Va. - We are spending the morning with the U.S. Navy's Helicopter Mine Countermeasures Squadron 15. Known also as the Blackhawks.

The Blackhawks were established in 1987 and its squadron is stationed at Naval Station Norfolk.

So what do the pilots of the Blackhawks fly? Well, its aircraft of choice is the MH-53E Sea Dragon.

The Sea Dragon allows the Blackhawks to patrol foreign and domestic waters, allowing them to locate and destroy sea-based mines that would harm watercraft and map safe sea lanes for travel.

The Blackhawks have around 700 sailors and nearly 130 are currently deployed in Bahrain.