Postmodern Jukebox to swing into Chrysler Hall in November 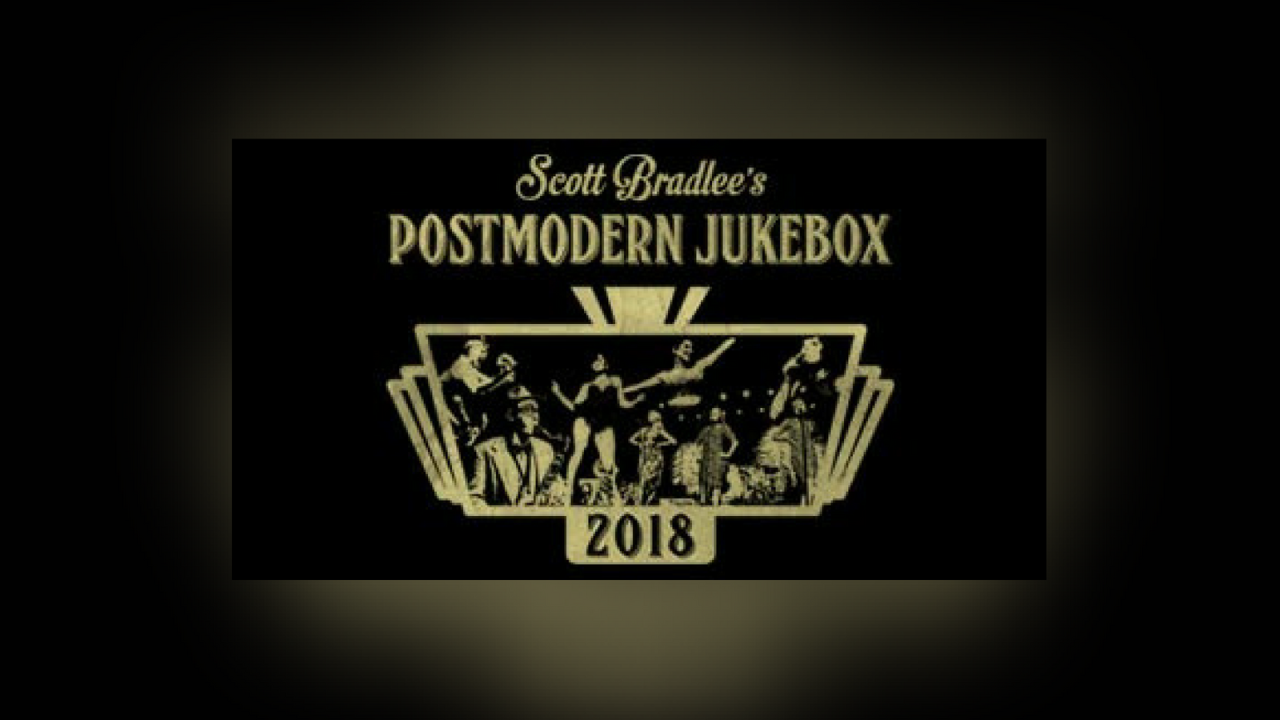 NORFOLK, Va. – Have you ever wondered what Taylor Swift would sound like if she made music in the 1940s? Thanks to a talented group of musicians that’s about to roll into town, it won’t be hard to imagine.

Viral sensations Postmodern Jukebox will swing into Chrysler Hall on Wednesday, November 7 at 7:30 p.m. for their Back in Black & White Tour.

Started in 2009, the collective has gained notoriety for reinterpreting contemporary pop, rock and R&B hits in the style of vintage genres such as doo-wop, jazz, swing and Motown. Since then, they’ve racked up nearly 1 billion YouTube views, performed on national television and made their way onto the Billboard charts.

Described by creator Scott Bradlee as “pop music in a time machine,” PMJ’s live shows feature a full band of musicians and singers that put on a Gatsby-level party with a little Motor City soul while showcasing a wide range of talent.