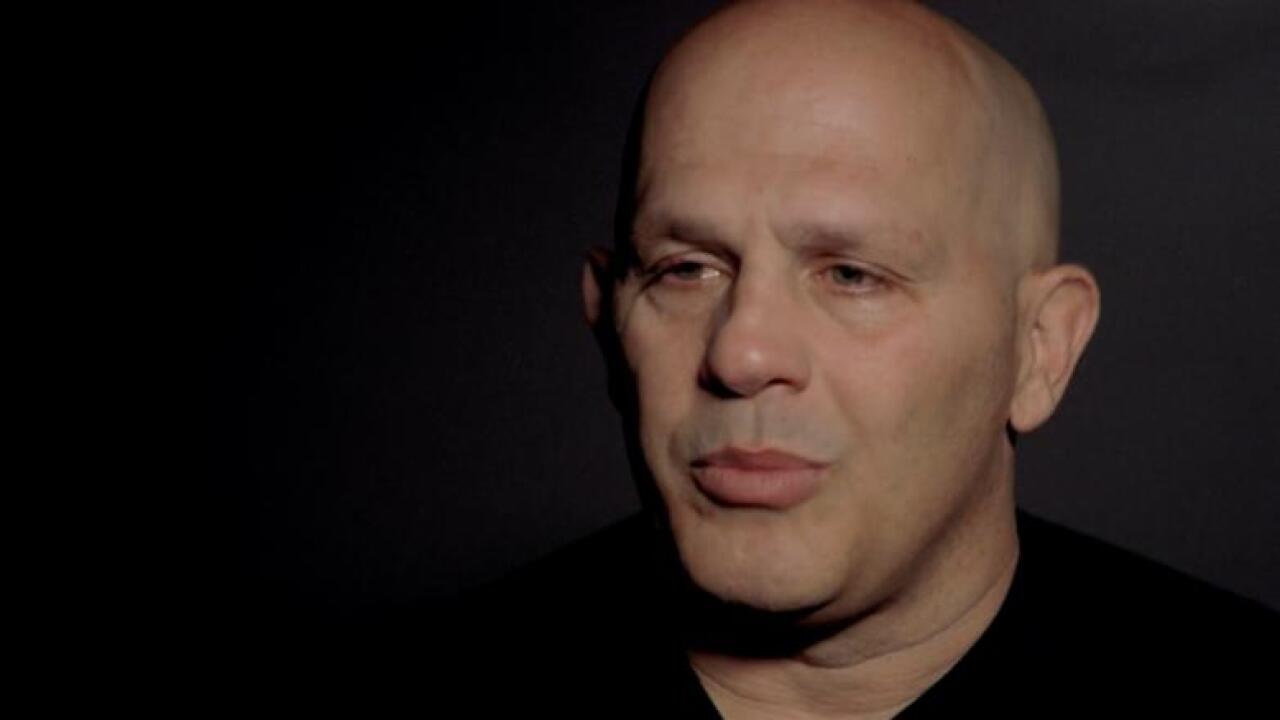 More than 100 former Ohio State University students have reported firsthand accounts of sexual misconduct by a school doctor, the university said in a statement Friday.

Those students have been interviewed as part of the ongoing investigation into allegations against the late Richard Strauss, who died in 2005.

“We are grateful to those who have come forward and remain deeply concerned for anyone who may have been affected by Dr. Strauss’ actions,” said OSU President Michael V. Drake in the statement. “We remain steadfastly committed to uncovering the truth.”

The university announced in April that it is investigating allegations of sexual misconduct by Strauss. The school has hired a law firm, Perkins Coie, to look into the claims made by former male athletes on 14 sports teams.

A number of former Ohio State University athletes have come forward in recent weeks to publicly claim that Strauss, who died by suicide, sexually abused them under the guise of a medical examination.

More than 200 interviews with former students and university staff have been conducted, the statement said, and more than 100 additional interviews are anticipated.

The abuse is alleged to have taken place between 1979 and 1997, Friday’s statement said.

Athletes in 14 different sports claim to have been victims of Strauss, but another former OSU student told CNN that he was abused while working at Strauss’ private clinic.