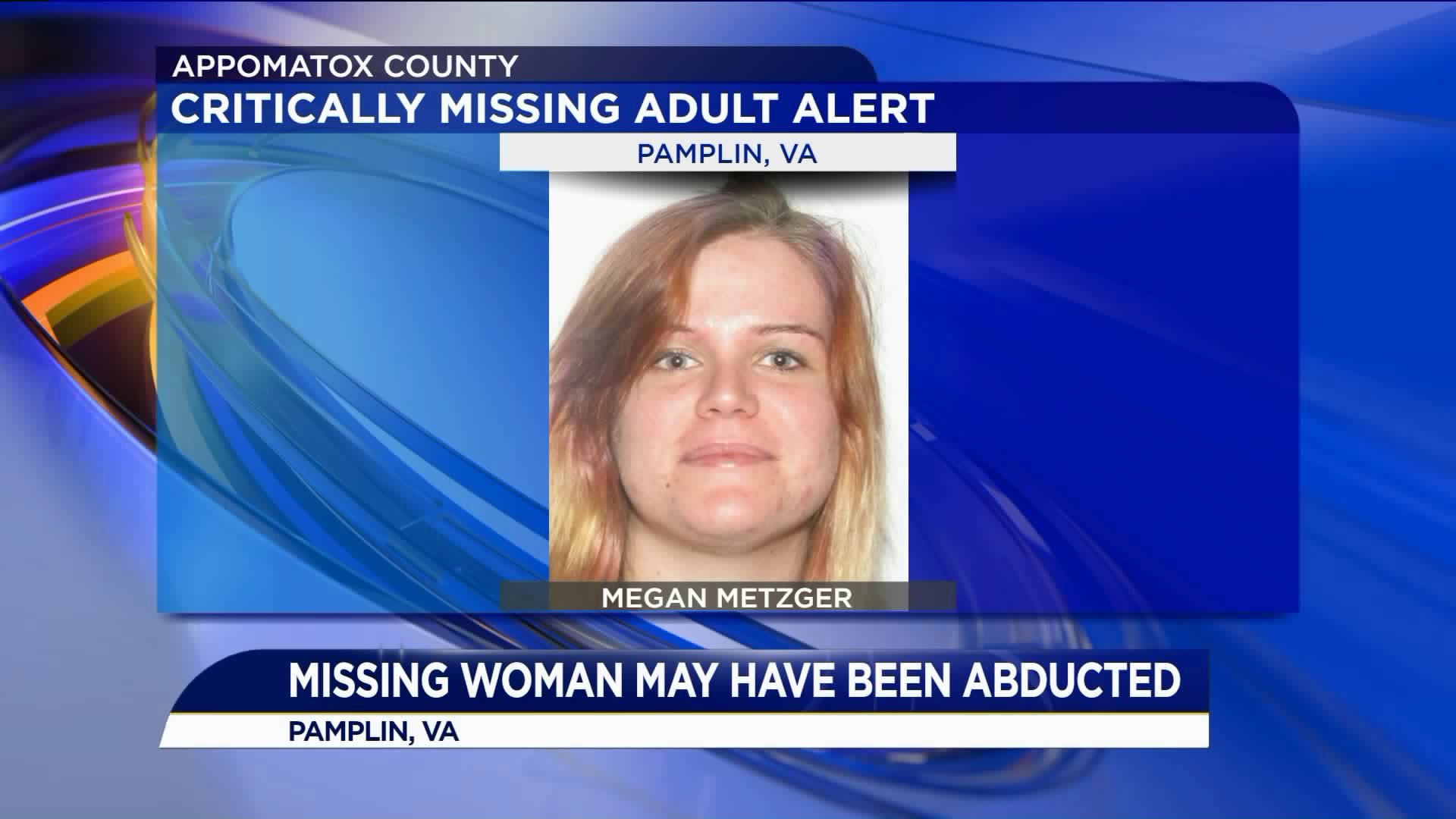 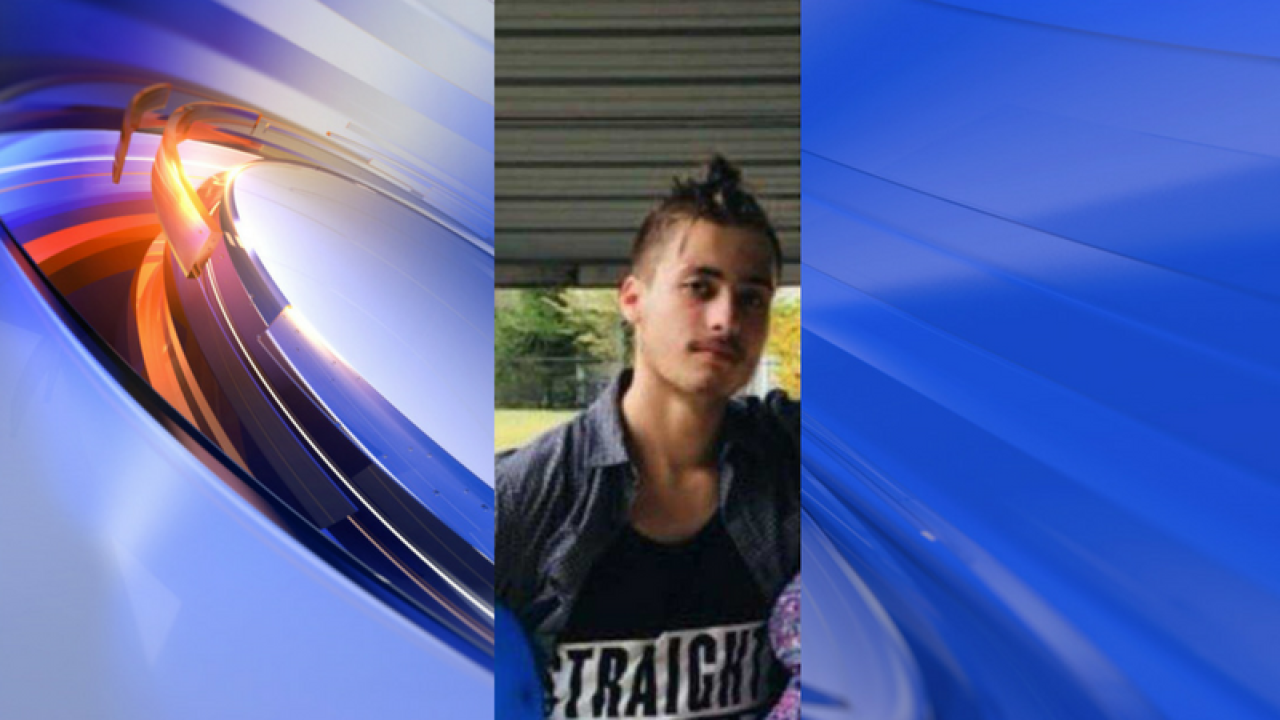 WESTMORELAND COUNTY, Va. -- A 19-year-old King George man was arrested Friday morning after a missing 19-year-old woman's burned out car was discovered in Westmoreland County, according to CBS 6.

Juan Benavidez II, 19, has been charged with felony arson of a vehicle.

"The incident remains under investigation and the Westmoreland County Sheriff's Office is working with the Virginia State Police to locate a 19-year-old Pamplin woman who has been reported missing," a Virginia State Police spokesperson said. "State Police issued a Critically Missing Adult Alert Thursday for Megan Lorraine Metzger."

Metzger was described as a white female, with blonde hair and blue eyes. She stands 5'5, weighs 150 pounds, and has a 5-inch scar on her right arm, police said. She was last seen July 17.

The King George County Sheriff's Office issued a Be On the Lookout alert for Benavidez at 10:52 a.m. Thursday.

"The suspect vehicle, a white 2004 Mazda 4- door sedan, was located a short time later on Leedstown Road near Twilford. The vehicle had been set fire and was completely destroyed," a state police spokesperson said. "The burned vehicle is registered to a family member Metzger. The Westmoreland County Sheriff's Office, with the assistance of the Virginia State Police, then began working to locate Miss Metzger." 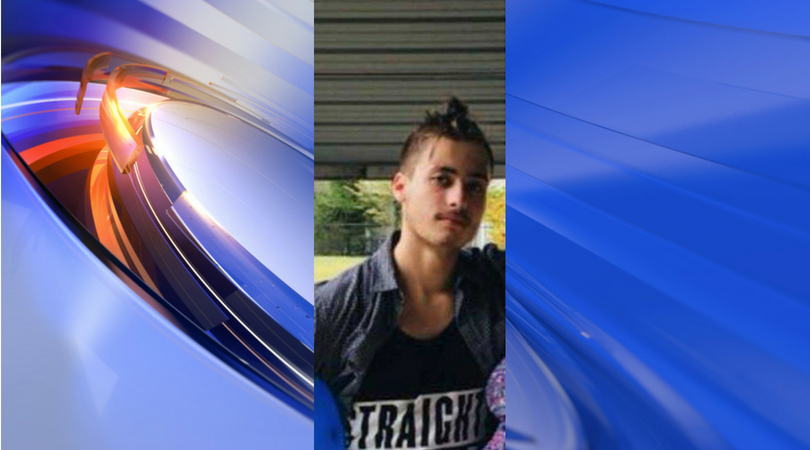 Crime Insider sources told Jon Burkett that Benavidez told several people he killed someone, and he was going to dump body parts inside of a car, then set the car on fire.

Those sources said no body parts were located inside of the burned vehicle.

A tip from two farmers led law enforcement to a farm near Winter Harbor Road. Javier Medina said his brother-in-law watched Benavidez run, barefoot, bloodied and muddied, into the woods on his farm.

The ground search for Benavidez was suspended around 10:15 p.m. Thursday.