Police searching for suspect in connection with shooting of Hampton teen 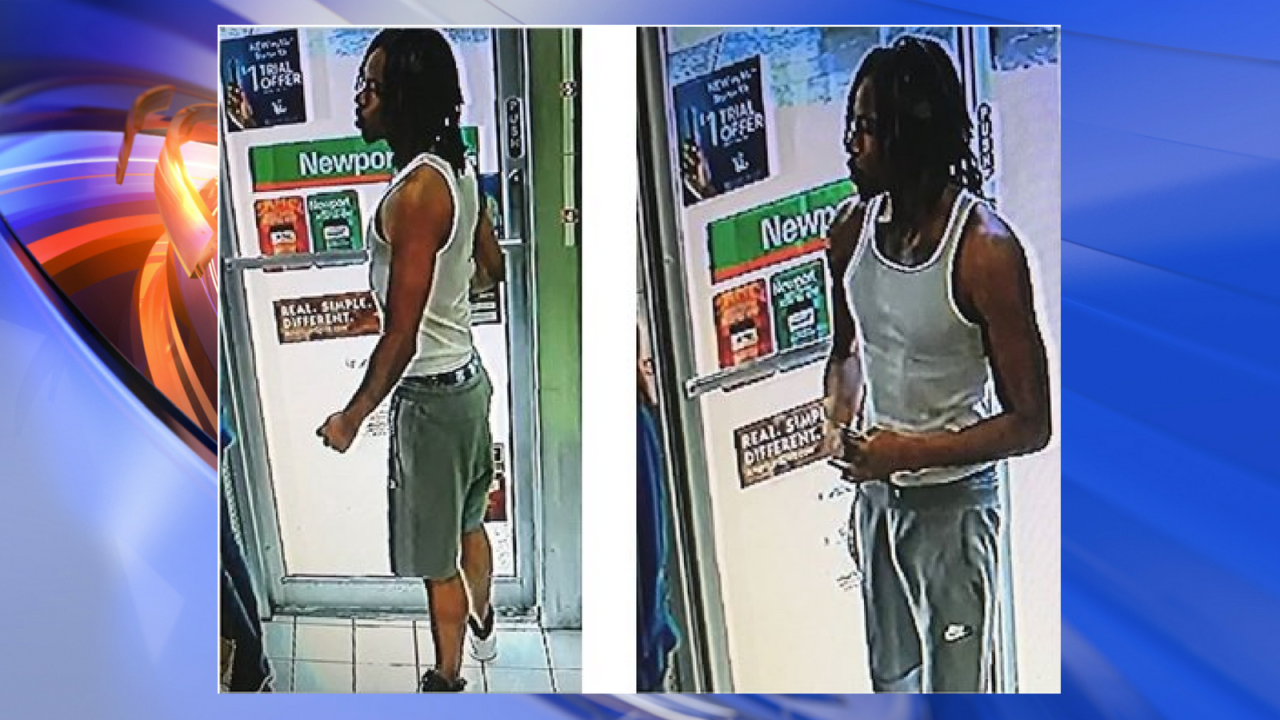 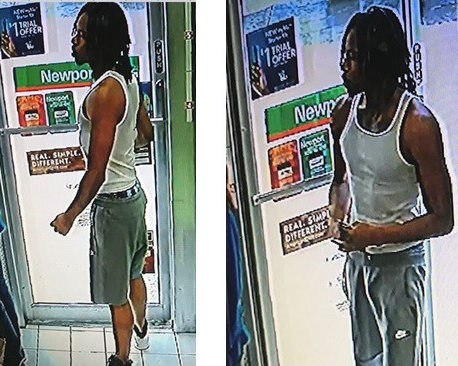 HAMPTON, Va. – The Hampton Police Division is asking for the public’s help in identifying the suspect connected with the shooting of a Hampton teen Friday.

The call came in around 12:20 p.m. Police arrived at the scene in the 500 block of Shelton Road to find a 16-year-old girl suffering from a gunshot wound. She was taken to a local hospital with non-life threatening injuries.

The suspect is described as a black man who is between 18-23 years old and is approximately 5’8″-5’10” tall. He was last seen wearing a white tank top and gray Nike shorts and is said to have a tattoo on his upper chest.

The suspect drove away in a silver Hyundai Elantra sedan, heading southbound on Shelton Road toward Old Buckroe Road.