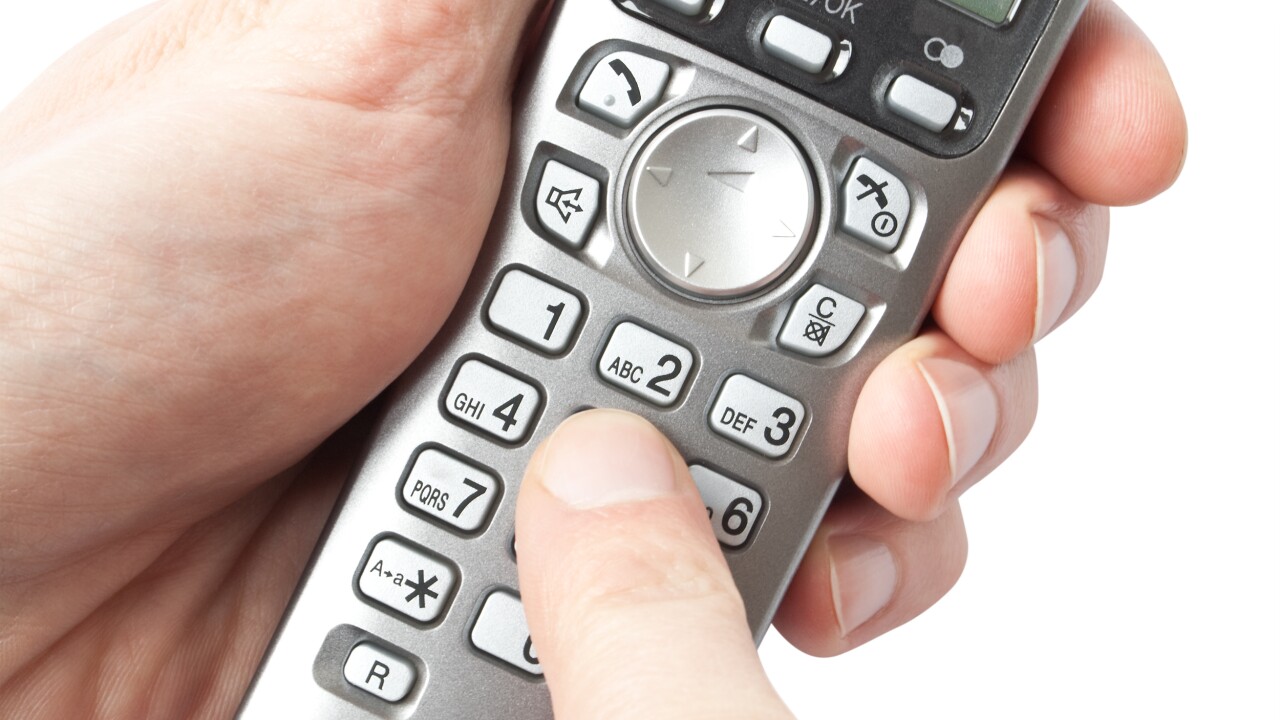 The finger dials a phone number on a cordless telephone

ELIZABETH CITY, N.C. – The Elizabeth City Police Department reports that it has seen an increase in reported phone-related scams.

These scams have utilized several methods in attempting to solicit money, including threatening victims by stating that if they ever want to see their family member again, they must send them money.

Other reported calls suggest that if the victim does not pay back money they owe to the IRS, they will be arrested.

Often, victims are requested to make transactions on prepaid cards and send the card numbers to the caller.

The ECPD asks that any citizen who receives these types of calls to not pay any money over the phone or by prepaid card. Instead, citizens should report these scams by calling the ECPD at (252) 335-4321.