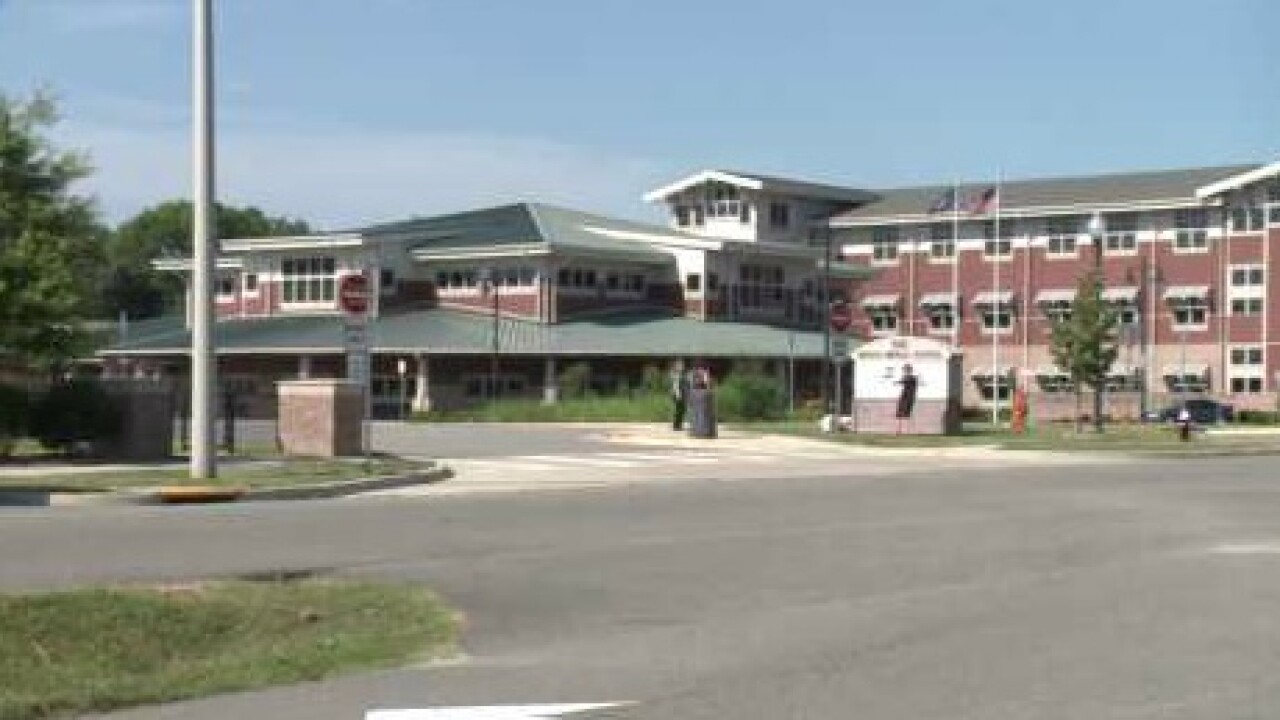 The following message was sent to parents after the second arrest:

Good evening, families. This is Dr. Brown, principal of Virginia Beach Middle School, and I am calling you with an important message about our school’s safety. Tonight, police tell us they have arrested a student for making threats against the school. As their investigation continues, the school will offer any support that is needed. Our school administration was made aware of this threat after a student came forward and shared what the student had overheard. I want to thank that child for making the right decision to speak up.  Let me use this as an example to underscore again how important it is for students who hear or see something suspicious to immediately report it to police or a staff member here at school. Thank you for your partnership in keeping our school safe and for your continued support of Virginia Beach Middle School.

Three teens were charged, but charges against one teen were dismissed by the judge after a trial, and the other two were nolle prossed by the Commonwealth Attorney’s Office due to insufficient evidence.