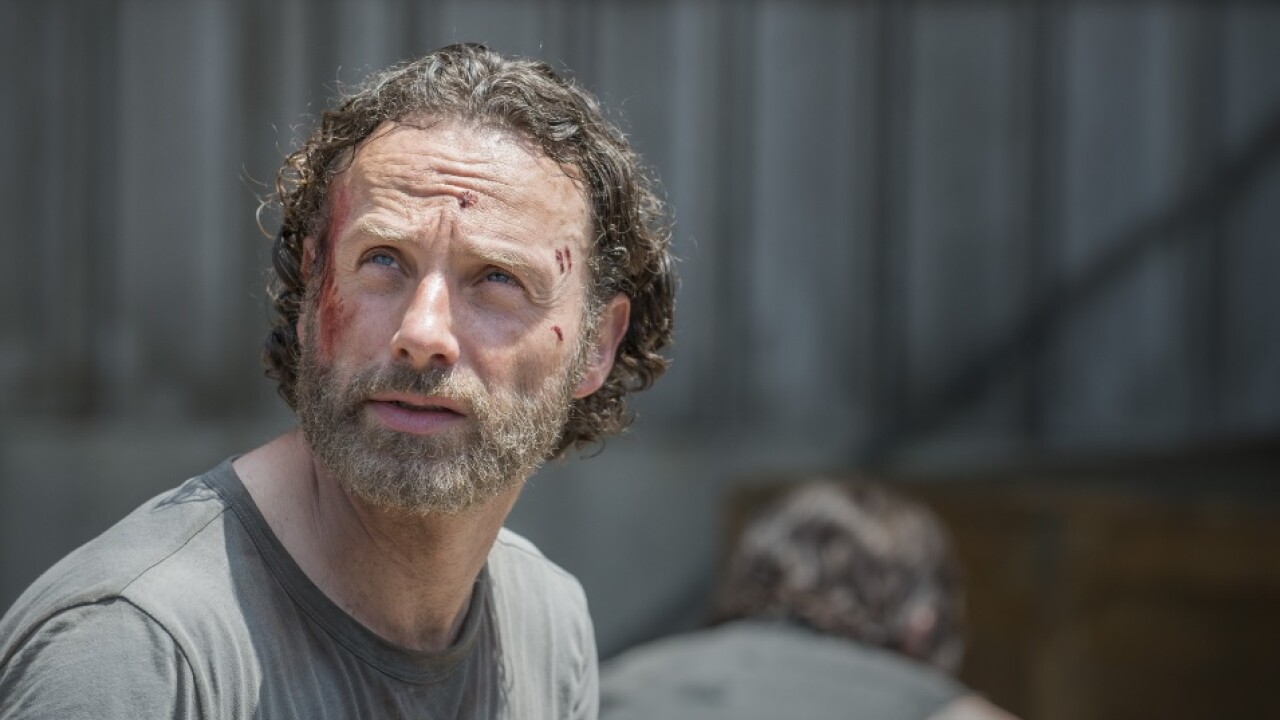 “This will be my last season playing the part of Rick Grimes,” Lincoln told the crowd, according to footage shared by people in attendance.

As the audience stirred upon his bombshell news, Lincoln pleaded for their attention, saying, “Now hear me out, please. Please.”

“I love this show. It means everything to me. I love the people who make this show,” he said. “I promise not to cry. I’ve done enough crying on screen.”

Of course, he’s had reason to. Over eight seasons – the ninth season premieres in October – viewers have seen Lincoln’s Rick Grimes lose countless friends and family members to the zombie apocalypse, including his wife (Sarah Wayne Callies) and son Carl (Chandler Riggs). They’ve also seen the character emotionally evolve from a fresh-out-of-a-coma sheriff to a “Ricktator” and everything in between.

Lincoln acknowledged that his time on “The Walking Dead” has lead to a particularly strong bond with the show’s passionate fans.

“I’m particularly fond of the people who watch the show – you people,” he told the crowd. “This has been the most extraordinary, amazing and beautiful experience of my career and made largely because of you guys and the relationship we have, here, with you.”

“The Walking Dead” returns for Season 9 on Sunday, October 7 on AMC.

On Friday, AMC debuted a new trailer that hinted at a season full of civil unrest as Rick tries to maintain peace among all the communities.