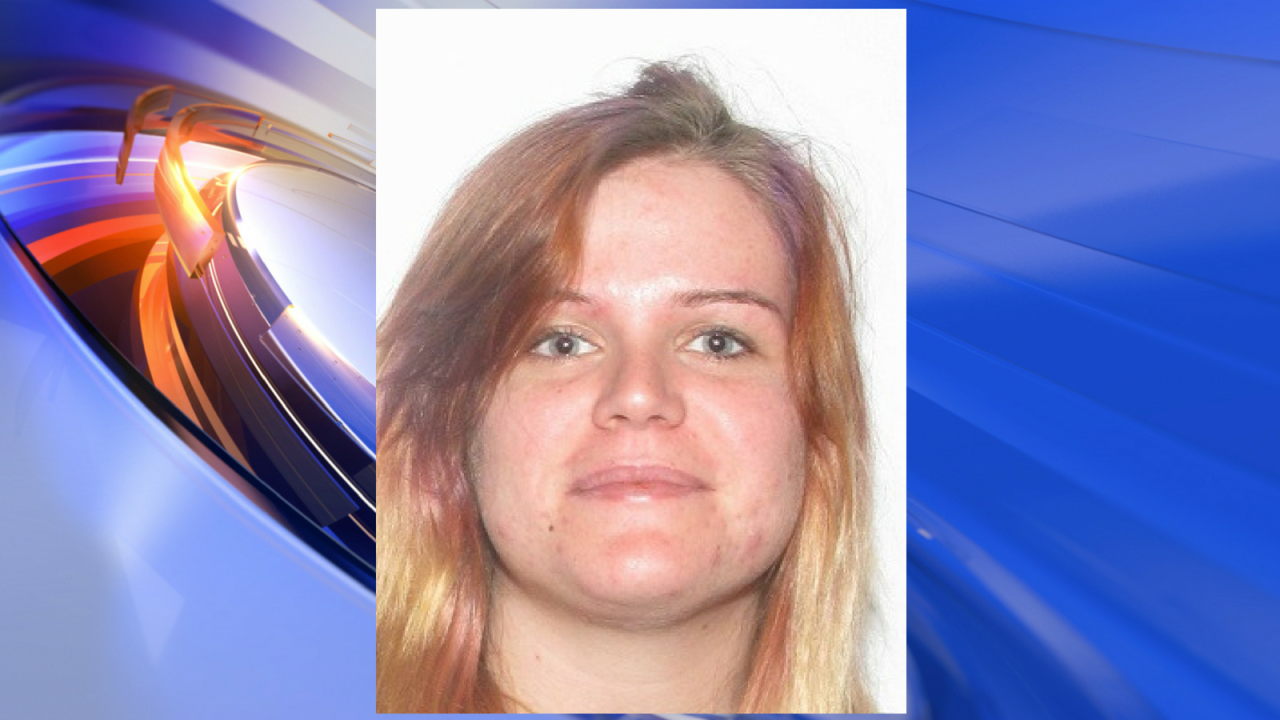 Megan Lorraine Metzger was last seen on July 17 in Pamplin, Virginia. Authorities believe she may have been abducted.

State Police say the cancellation for the alert is due to administrative policy only and is not confirmation that Metzger has been located.

Remains found in King George County last weekend are being investigated in connection with Metzger’s disappearance, but authorities say the Office of the Medical Examiner is still working to positively identify the remains.

Metzger is described as a white woman who is approximately 5’5″ tall and weighs 150 pounds. She has blue eyes, blonde hair and a five-inch scar on her right arm.

Anyone who has seen Metzger or is aware of her whereabouts is asked to call Virginia State Police at 1-804-553-3445.