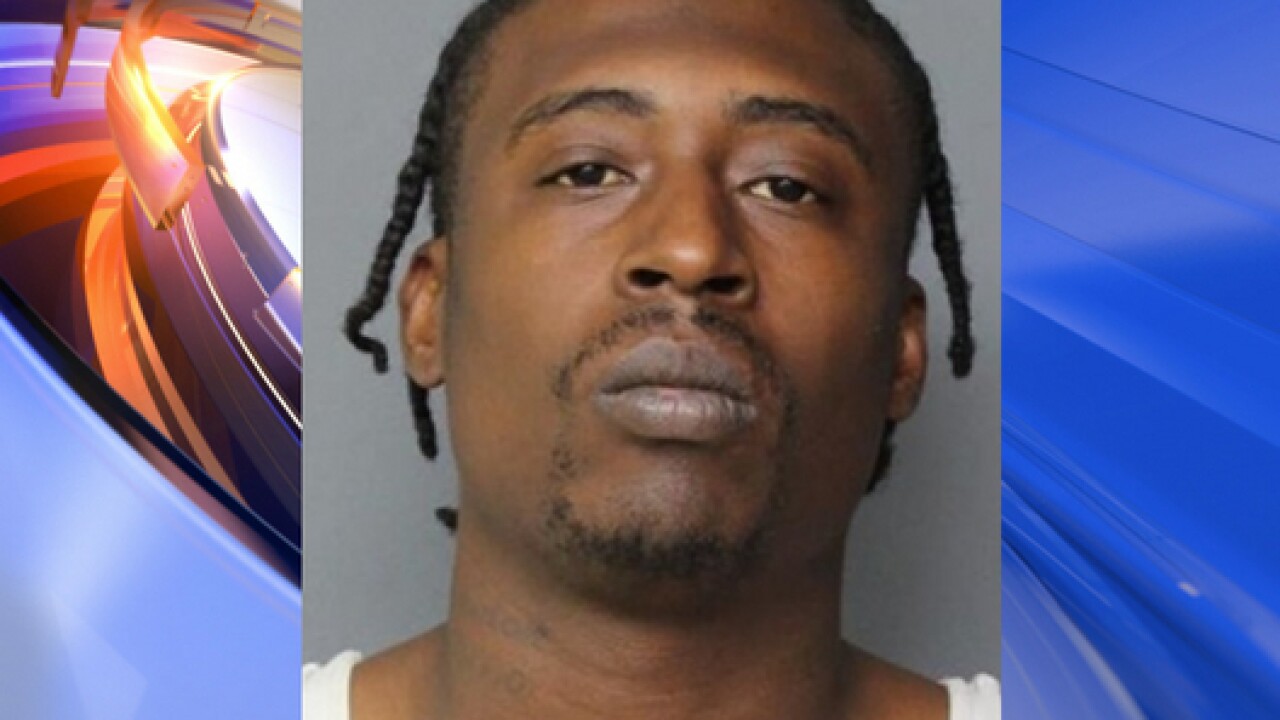 NORFOLK, Va. – A Crime Line tip led to the arrest of 39-year-old Mitchell R. Grice, who was wanted in connection with a Nicholson Street homicide that occurred on April 11, 2018.

Grice was wanted for second degree murder and use of a firearm in the commission of a felony in the fatal shooting of Robert T. Lucas III in the 200 block of Nicholson Street.

Grice was taken into custody without incident.

He’s due in court for an arraignment on September 18 at 10:30 a.m. for charges of murder, use of a firearm and possession of a firearm by a felon.