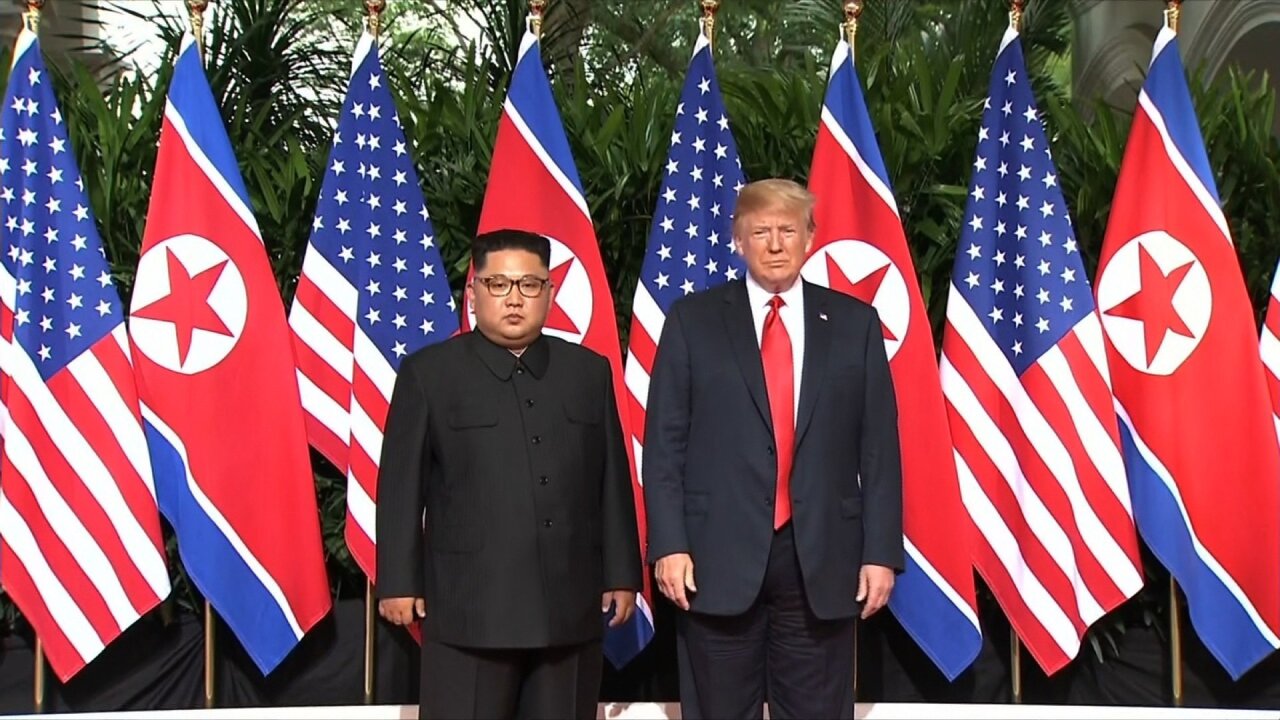 The President of the United States confirmed on Tuesday morning that he plans to give a copy of the Elton John hit song “Rocket Man” to the dictator of North Korea, who he met with during a summit in Singapore last month to discuss denuclearization.

The parade, which is now scheduled to take place on November 10, is currently estimated to cost approximately $12 million, the officials said. One official called the number “a planning figure,” saying cost estimates could still change as planning develops.

“We save a fortune by not doing war games, as long as we are negotiating in good faith – which both sides are!” Trump tweeted in June following his meeting with North Korean leader Kim Jong Un in Singapore.

North Korea had long sought an end to the exercises, which it says are provocative. U.S. military leaders have said the exercises are necessary to maintain the readiness of U.S. troops in South Korea.

“The intent for the parade” is to coincide with the 100th anniversary of World War I, Manning said.

The war ended on November 11, 1918 and France’s President Emmanuel Macron plans to host world leaders for a parade marking the centenary of the war’s end.

CNN previously reported that the parade would focus on celebrating veterans and involve U.S. troops in period uniforms as well as U.S. military aircraft but no heavy vehicles like tanks in order to prevent damage to infrastructure.