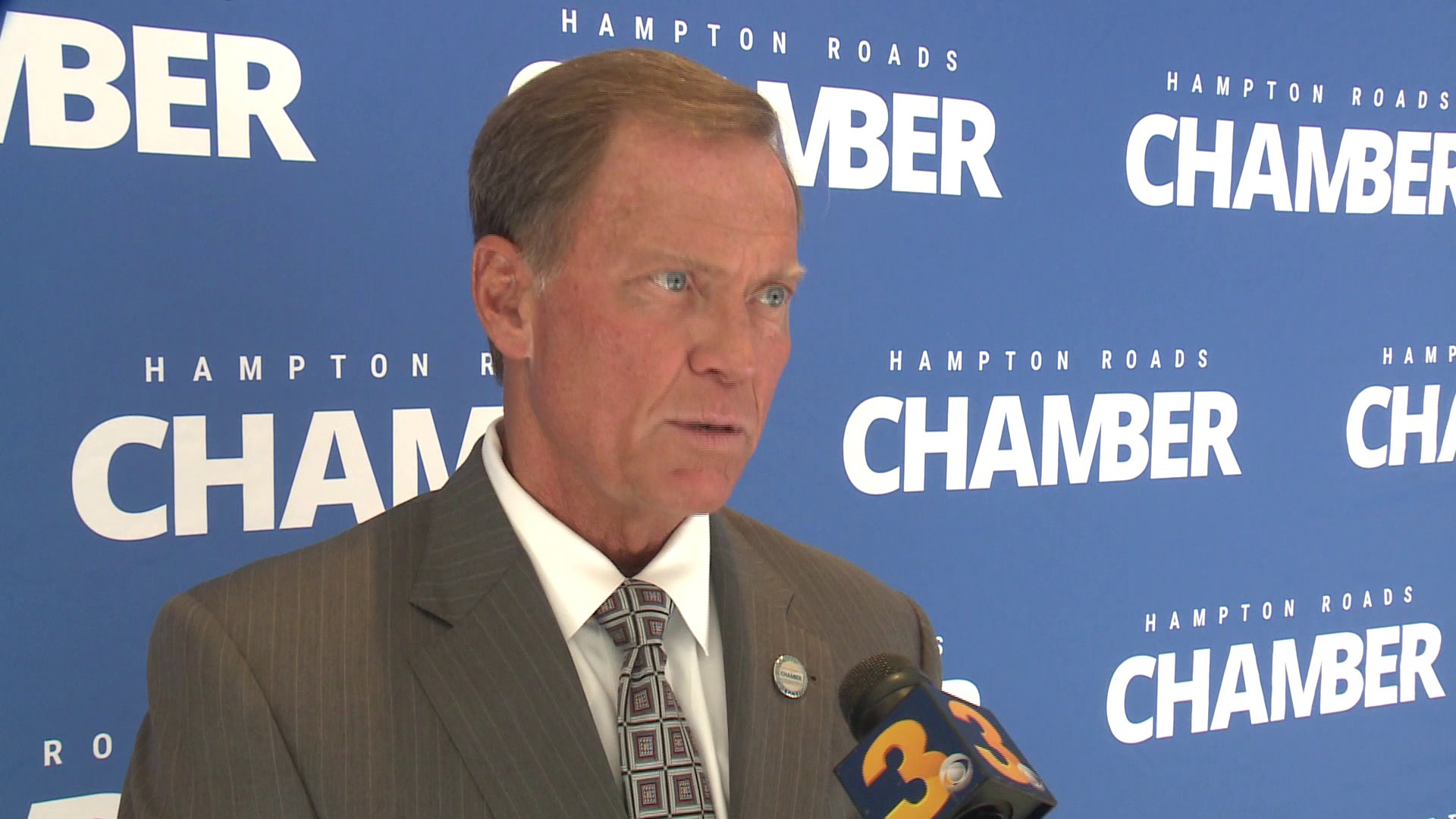 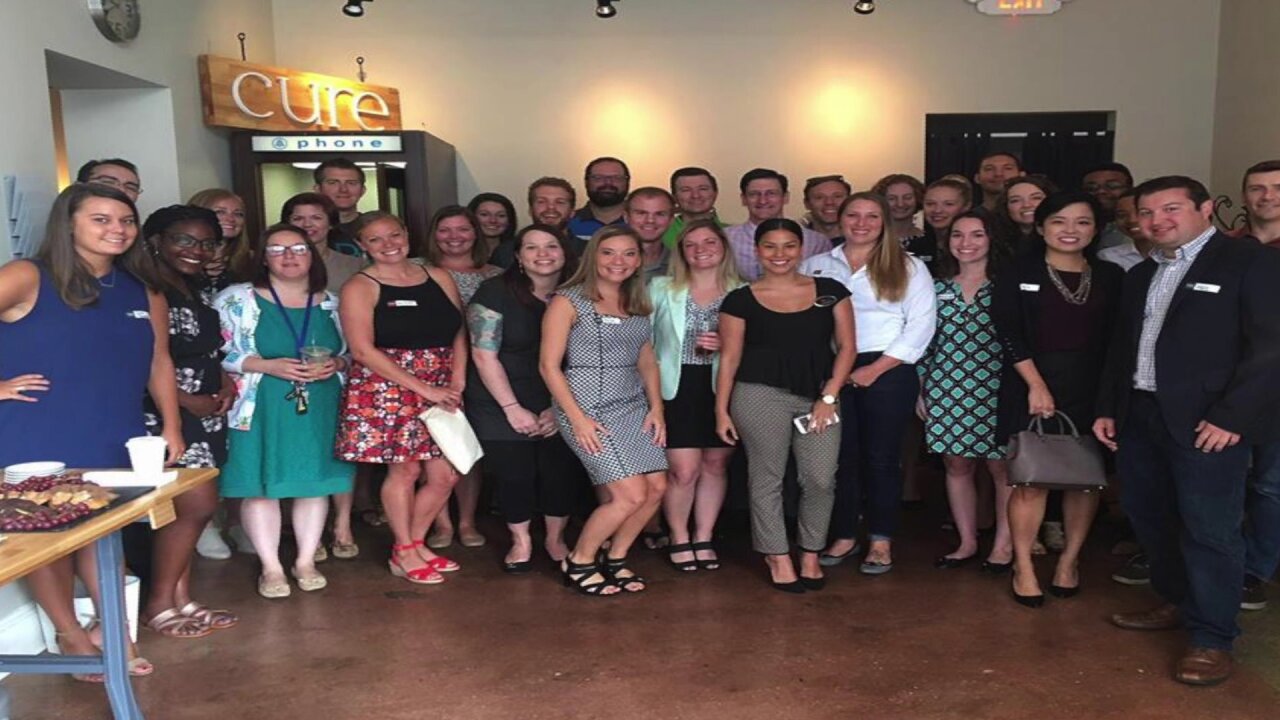 HAMPTON ROADS, Va. - Their mission is to empower young professionals in the Hampton Roads area, and now the group tHRive has reached a milestone.

The group is part of the Hampton Roads Chamber and they are about to celebrate their three-year anniversary.

“We had no idea that tHRive was going to grow as large as it is today. It’s really incredible for all of us but also exciting,” said Alisa Crider, the Chairwoman of tHRive.

“I have not only gained professional connections, but I’ve gained a ton of just lifelong friends,” said Crider.

It was just an idea that started three years ago when a group of about 12 to 15 people met with Hampton Roads Chamber CEO Bryan Stephens.

He said he gave them little instruction but encouraged professional development, networking events and community engagement.

“They went to work with their sleeves up, embraced it and they put together programs, systems and procedures. They developed websites and they branded themselves,” said Stephens. “I’m extremely proud of this young professional organization.”

“It’s literally been transformed from a piece of paper to a vision that has reached across the seven cities. Every single day somebody in tHRive is making an impact on the region,” said Fred Rose, tHRive Board of Directors.

The group said they have now grown to more than 2,000 members in just three years. They target people between the ages of 21 and 39 years old.

“There really is no formal advertising or marketing. It’s the power of people and shared interests and word of mouth,” said Rose.

The group hosts large and small events and usually meets once a month.

Some are social events that include happy hours at new restaurants and breweries, but they are also very focused on business and issues impacting the region.

They have an event called Table for Ten, where ten members will meet with a community or business leader for an intimate dinner to talk.

The program Local Looks brings members on behind the scenes tours of places like the Chesapeake Bay Bridge Tunnel, the Virginia Aquarium or the light rail.

They have a program called Impact Talk, which has a panel to discuss topics impacting Hampton Roads. One example looked at the sea level rise. The next one focuses on regional collaboration, which is something Stephens said is vital to the growth of Hampton Roads.

“They’re getting that education very early, and that’s what we need to do to create regional leaders,” said Stephens.

“tHRive’s mission is to provide this platform for young professionals to succeed. We want to connect them with business leaders and elected officials. We want them to stay in Hampton Roads,” said Crider.

Below is information about Thursday's anniversary party:

A DJ and photo booth will be provided by Music Makes Me Happy. Guests can purchase raffle tickets for tons of great prize options from local businesses.

The Boys & Girls Club of Southeast Virginia will have a booth at the event.