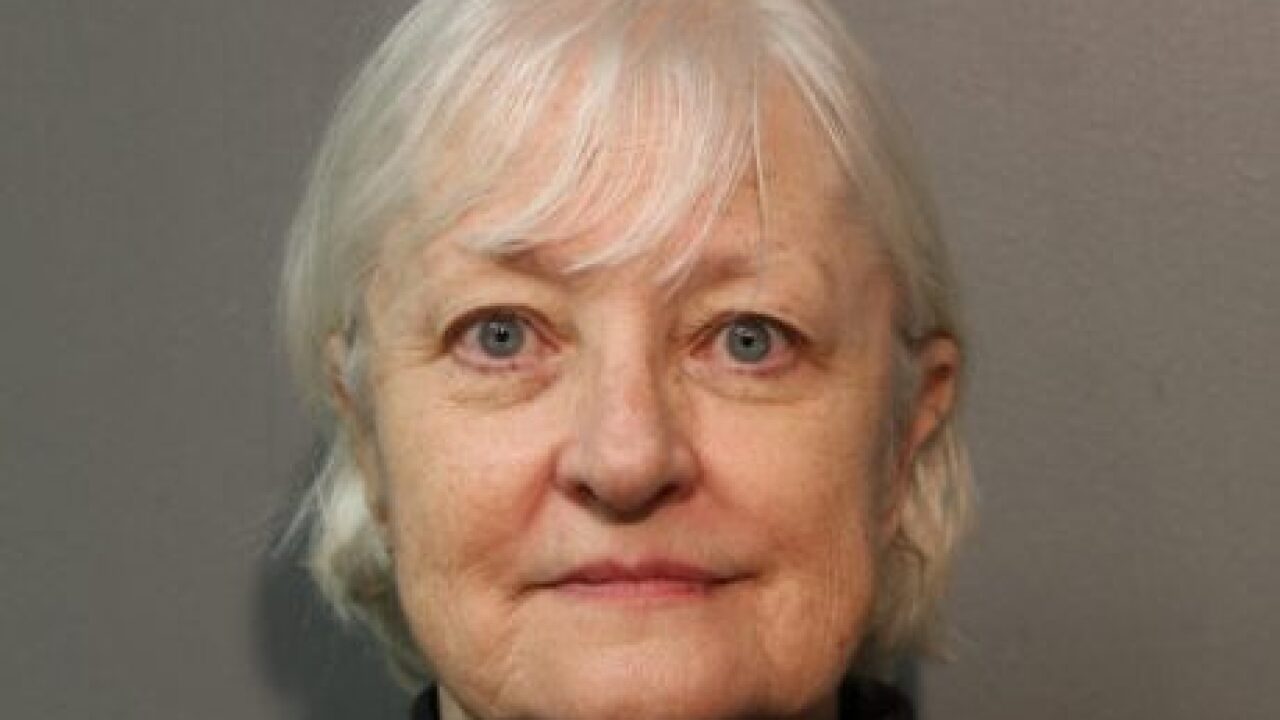 Marilyn Hartman, the 66-year-old Illinois woman who has been nicknamed a “serial stowaway” because of her alleged attempts to sneak onto commercial airline flights, is mentally fit to stand trial, a judge in Chicago ruled Wednesday morning.

Hartman’s bail was set at $10,000. Hartman, who will have to wear an ankle monitor, will live at a facility called A Safe Haven in Chicago for people who are awaiting trial.

The judge at the fitness hearing ordered Hartman to stay away from airports and bus or train stations. CNN affiliate WGN reported the ruling comes a few months after the judge had ruled Hartman was unfit to stand trial.

“She was oriented, she was cooperative, there was no agitation,” the judge said Wednesday, according to the Chicago Tribune. “She understood the difference between a bench and a jury trial.”

Hartman will return to court August 27 for a status hearing.

CNN reached out to Hartman’s public defender but didn’t get an immediate reply.

Past travels and travails

In January, Hartman was arrested at Chicago’s O’Hare International Airport after British officials had detained her in London. She was charged with one misdemeanor count of trespassing and one felony count of theft after she succeeded in traveling from Chicago to London without a passport or boarding pass.

A week later she was arrested again at O’Hare on charges of misdemeanor criminal trespass and violation of bail bond.

Hartman’s nickname started catching on after she repeatedly tried to board flights at San Francisco International Airport to Hawaii without a ticket. In 2014, she was sentenced to probation and ordered to stay away from the San Francisco airport.

She was arrested in Florida in 2015. Another arrest followed at O’Hare in 2016 for violating her probation, which forbid her from setting foot on airport property. She was sentenced to six months of house arrest in a mental health facility for violating court orders to stay away from airports, WBBM reported.

Reporters who have followed her arrests said the success of her evasive maneuvers depends on her ability to blend into a crowd as a seemingly harmless, elderly white woman.