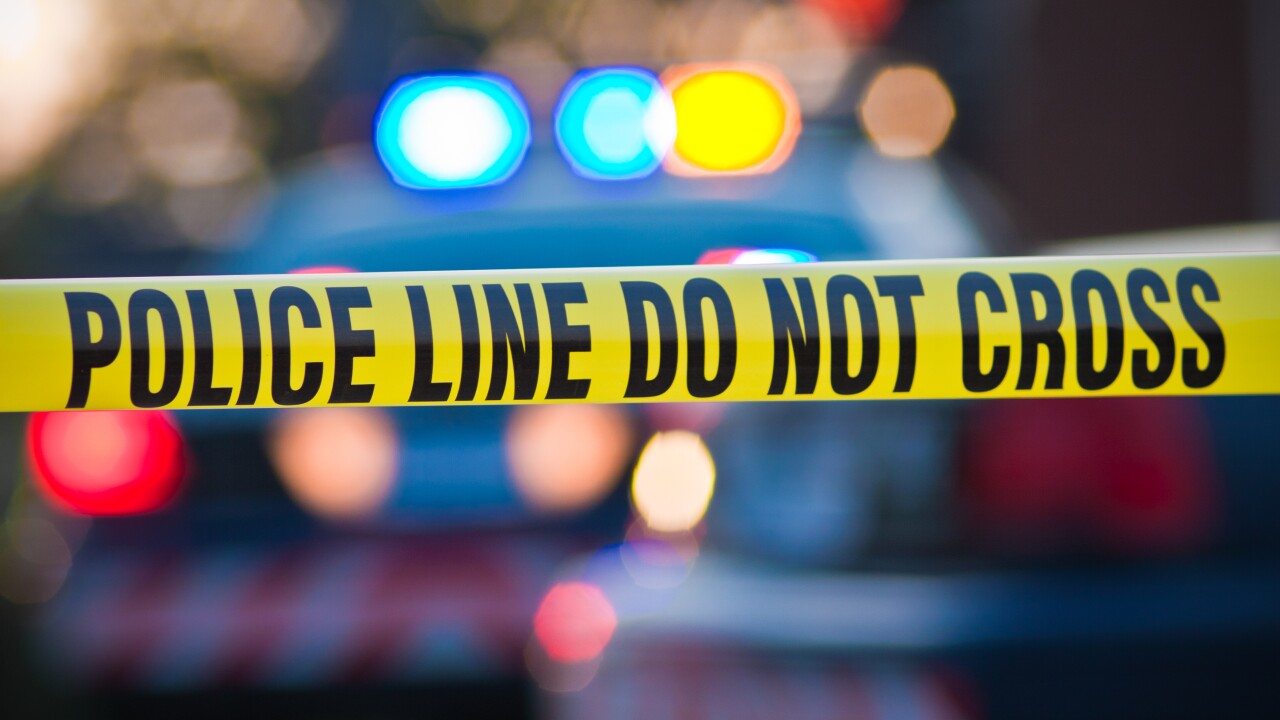 On July 16, 2018 at approximately 9:27 p.m., officers were dispatched to the Wawa located in the 14800 block of Warwick Blvd. There, authorities met with the victim, a 26-year-old Newport News man, who said he was leaving the business and returning to his car when approached by two unknown males.

One suspect was armed and went through the victim’s pockets before taking his silver 2013 Hyundai Elantra. The men reportedly fled southbound on Warwick Blvd.

The victim’s vehicle was located in the Central Precinct section of the city last night.

Suspect 1 was wearing a blue shirt on his head, gray shorts and was armed with a handgun. Suspect 2 was wearing black shorts.

Anyone with information should call the Crime Line at 1-888-LOCK-U-UP.