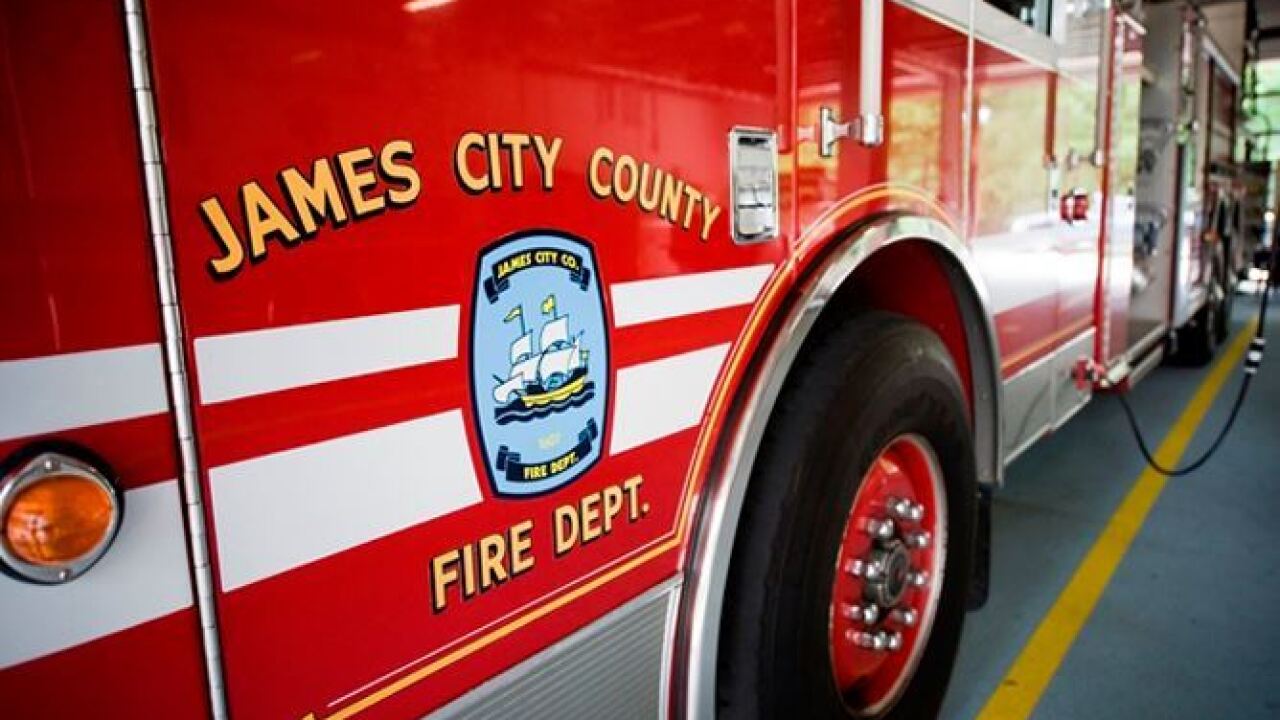 According to officials, there was a fire in a stack of salvaged vehicles at the facility located in the 8900 block of Richmond Road.

There were no injuries or damages done to buildings, as the incident was brought under control shortly after 11 a.m.