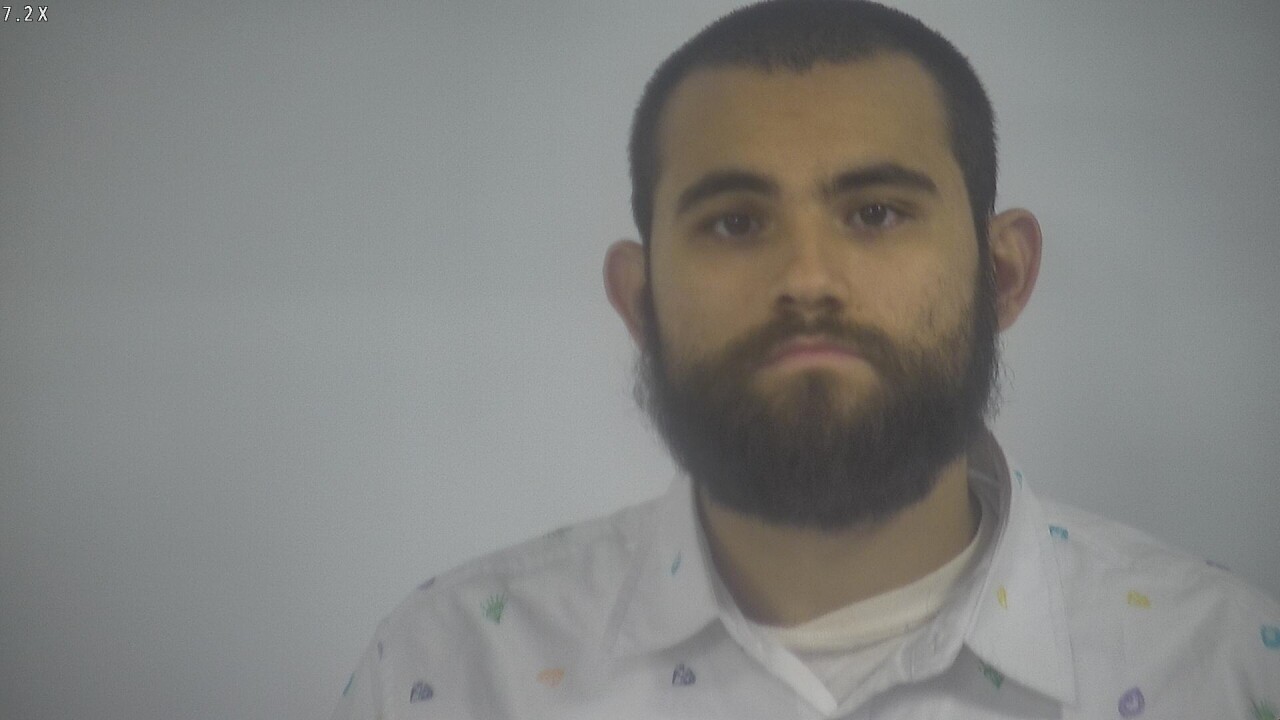 NORFOLK, Va. – A California man pleaded guilty today to conspiracy to traffic in synthetic cannabinoids, commonly known as “spice,” after he was caught selling the drug from two Chesapeake stores.

According to court documents, from late September 2016 to August 2017, Robert L. Hoeflein II, 24, of Long Beach, participated in a conspiracy to sell spice from Odds and Ends II and Happy Daze.

In September 2016, Hoeflein entered into an agreement with co-conspirator William Barnes that allowed Barnes to use the space at Odds and Ends II to open up a shop to sell spice. Barnes placed his spice orders with Hoeflein, who had the connection to the ultimate source of supply.

At Hoeflein’s request, the source would ship the spice directly to Barnes, who received 25 parcels of spice at between $7,000 and $9,000 per parcel. Hoeflein and Barnes split the profits from the spice sales at Odds and Ends II.

Hoeflein pleaded guilty to conspiracy to distribute and possess with intent to distribute 5-fluoro-ADB, an ingredient in spice that has been a schedule I controlled substance since April 2017. He faces a maximum penalty of 20 years in prison when sentenced on November 5.