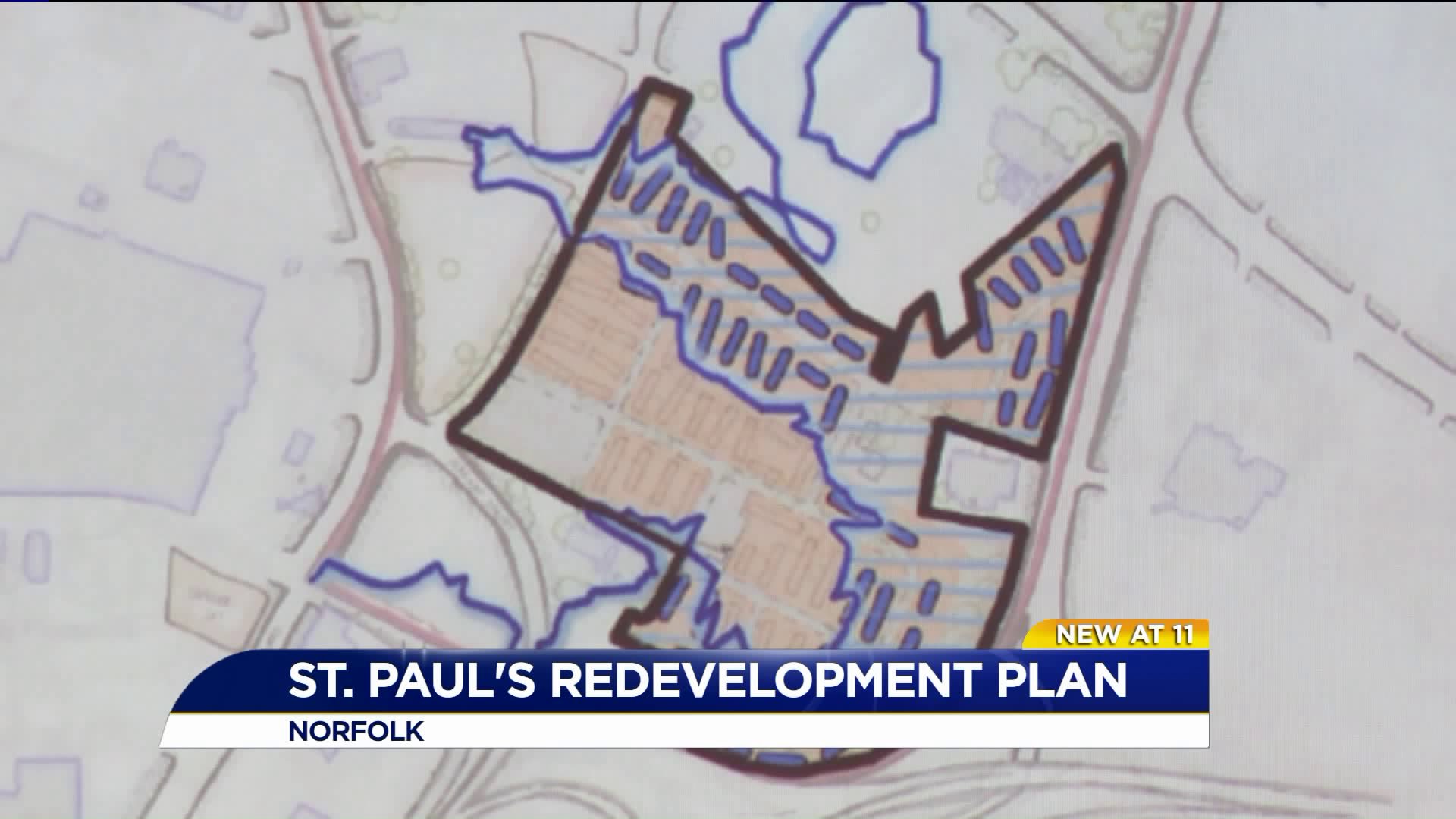 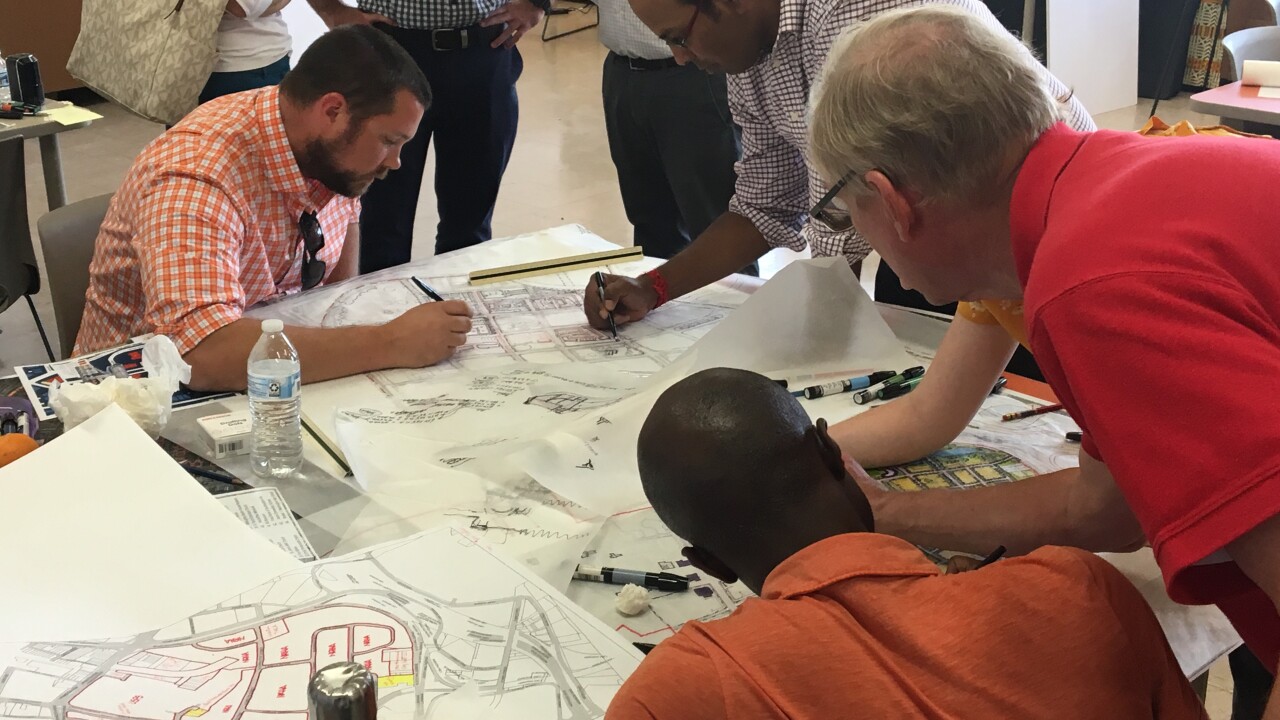 Tidewater Gardens is one of three public housing neighborhoods, along with Young Terrace and Calvert Square, in Norfolk's St. Paul's area targeted for redevelopment.

The Norfolk Redevelopment and Housing Authority says the neighborhoods, home to around 4,000 people, are old, poverty-stricken and prone to flooding. The hope is to demolish and rebuild the community into mixed-income housing.

"Tidewater Gardens is the one that floods the most. It's the one that has the most issues in terms of housing," said Barbara Hamm Lee, Communications Director for the St. Paul's area.

Monday, Tuesday and Wednesday, the city held drop-in sessions where community members could give input and watch Torti Gallas architects draw up the initial revitalization plans, which were revealed inside Basilica of St. Mary church. They include more streets to help connect the neighborhood to the rest of the city and natural areas to help gather floodwaters.

Architects say flooding is the biggest challenge for them.

"Stormwater is a huge challenge, understanding the impact both from not only collection of stormwater but also the storm surge that could come from the river," said Tom Gallas, CEO of Torti Gallas.

The NRHA master plan for the neighborhoods must be turned into the federal government by September 17 in order to be eligible for a $30 million grant the city says could get the St. Paul's project going.

Lee says the city should find out if it's won the grant in February, but will go on with the project with or without the federal dollars.