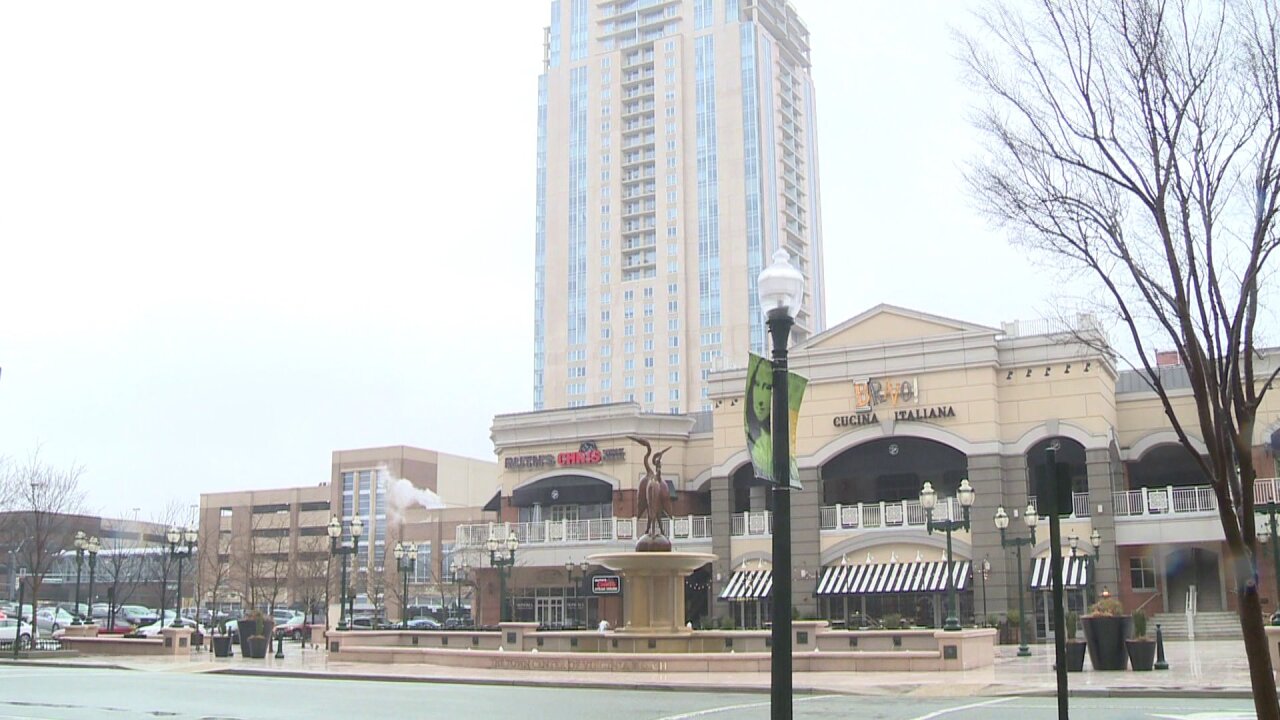 VIRGINIA BEACH, Va. – All charges against the 17-year-old who was accused of being involved in a conspiracy to commit a terrorist act at Virginia Beach Town Center last month have been dropped.

According to the Virginia Beach Commonwealth’s Attorney’s Office, one count of underage possession of alcohol and two counts of possession of a firearm by a minor were dismissed after a trial in JDR court Wednesday.

On June 11, Virginia Beach Police announced that two people were arrested after conspiring to commit a terrorist act during Bayside High School’s prom at the town center. They said they received a community tip that some people not associated with the school were trying to purchase tickets to the prom, and as a result, the school and VBPD ramped up security for the event.

Police say the teen and an adult, 18-year-old Michael Coleman, wanted to attend the prom. When police approached Coleman on the night of the incident, he ran and discarded a 9mm handgun in the process. Although he was not apprehended that night, authorities got information from social media for a search warrant of a hotel room.

Coleman was later charged with Conspiracy to Commit a Terrorist Act.

After entering the hotel room, police identified a 17-year-old suspect and confiscated a 45 caliber semi-automatic rifle, which led to charges of Conspiracy to Commit a Terrorist Act and Possession of a Weapon as a Juvenile.

The chief of police originally told News 3 the terrorism charge was “due to the totality of the investigation and the weapons involved” but was unable to elaborate.