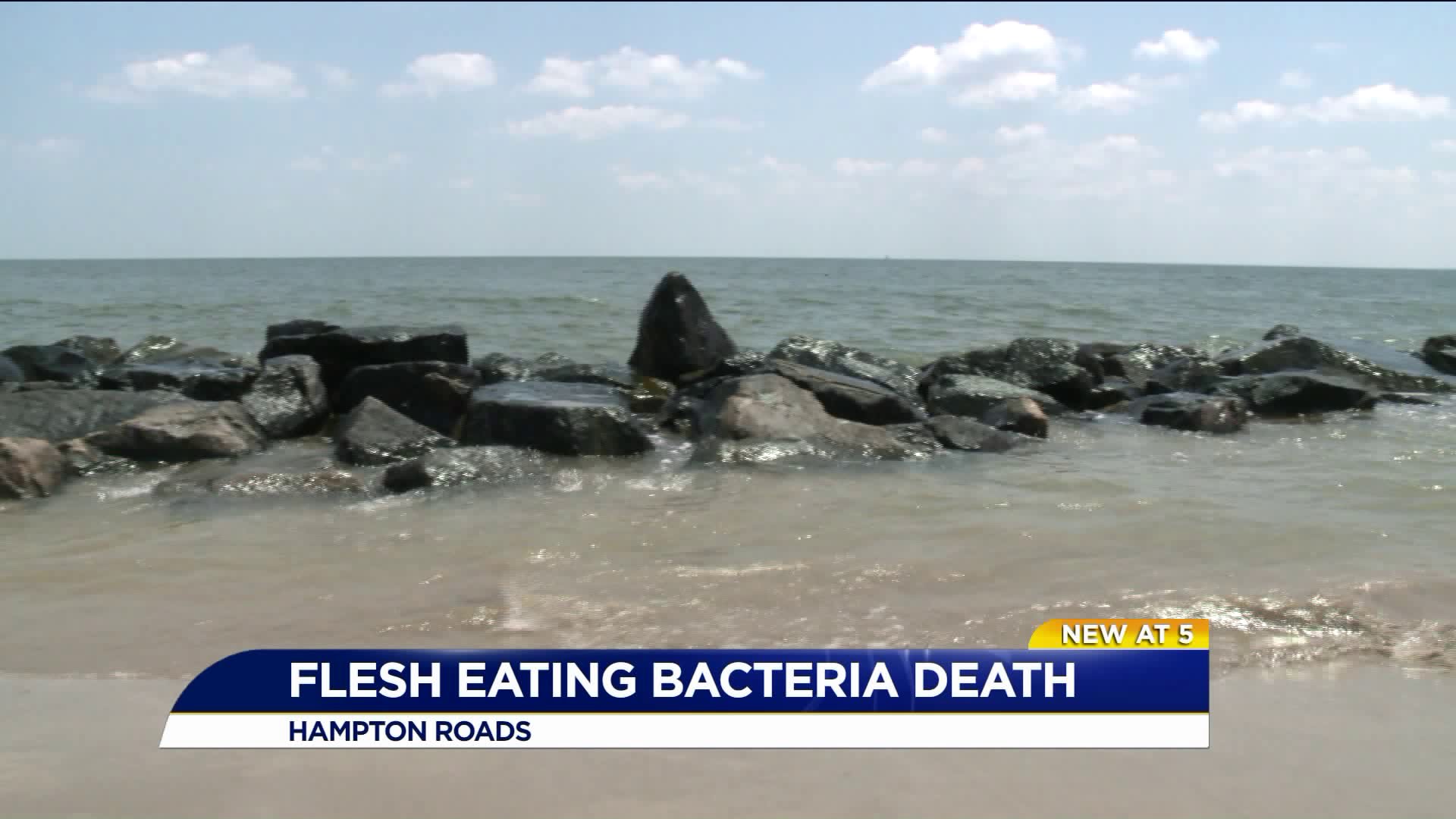 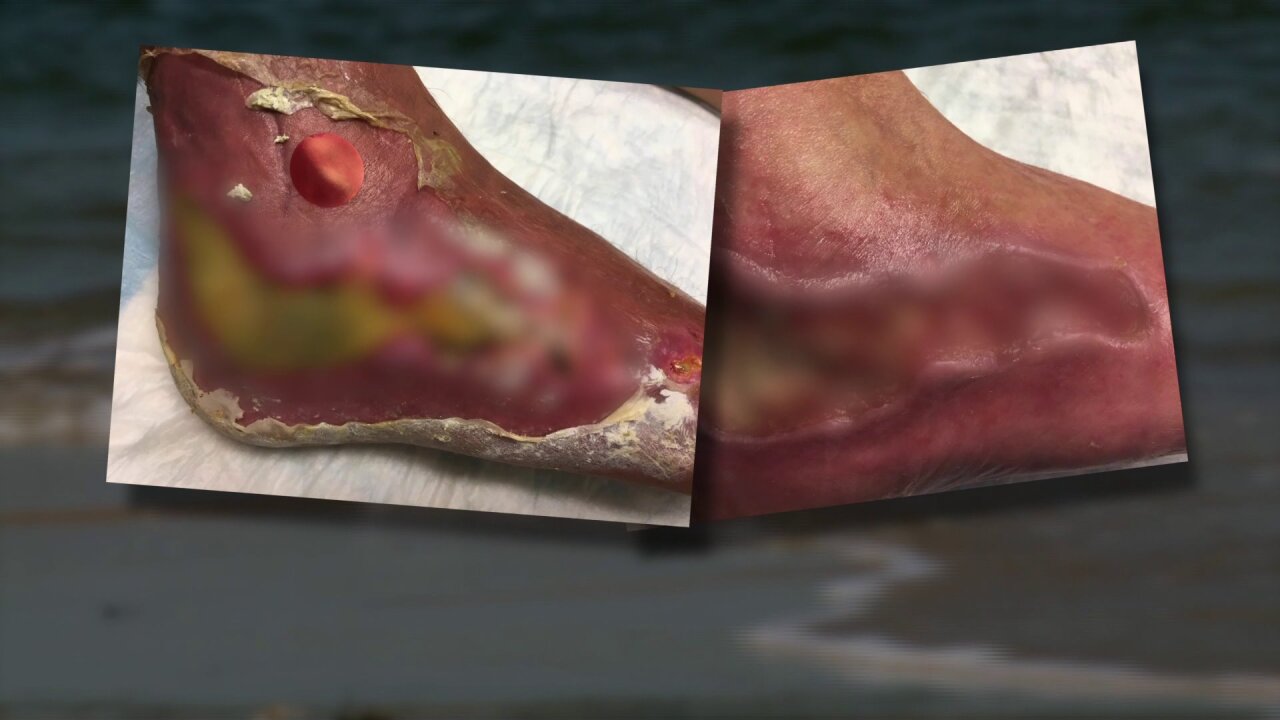 HAMPTON, Va. - A local person has died from an infection from a waterborne bacteria called Vibrio, health officials tell News 3.

Several viewers have reached out to News 3 with the person's identity, but News 3 is working to confirm the information with family before reporting.

Vibrio is a naturally occurring bacteria found in warm salt or brackish waters. It can make people sick if they eat raw or undercooked shellfish or if an open cut or wound comes into contact with water.

So far this year, nine people in the area have reported illnesses to the Virginia Department of Health. "Getting help quickly gives you a better chance for it not going into your bloodstream and not becoming very serious," said Nancy Lemis, an epidemiologist from the Department of Health.

If people eat contaminated shellfish, symptoms can include vomiting, diarrhea, and abdominal pain. If the bacteria gets into the bloodstream, symptoms can be severe and include fever and chills, decreased blood pressure, and blisters. People with weakened immune symptoms are particularly vulnerable.

Last year, Phillip Lamb says he was in the water in Mathews County when he was stung by a stingray. He says the wound developed into sores infected with Vibrio. "It's scary to look down at your foot and wonder if you're going to be able to keep your foot," Lamb told News 3. After about a year of treatment, he says the wound is mostly healed, but some complications remain. "I often wondered whether it was going to ever get better," he said.

Health officials say it is rare for a serious infection to come from Vibrio, but people need to take the risk seriously. "It's very, very important that you don't just put it off," said Lemis. "Don't put it off. Go to your doctor right away and don't wait until it gets really bad."

More information is available from the Department of Health and the Centers for Disease Control.