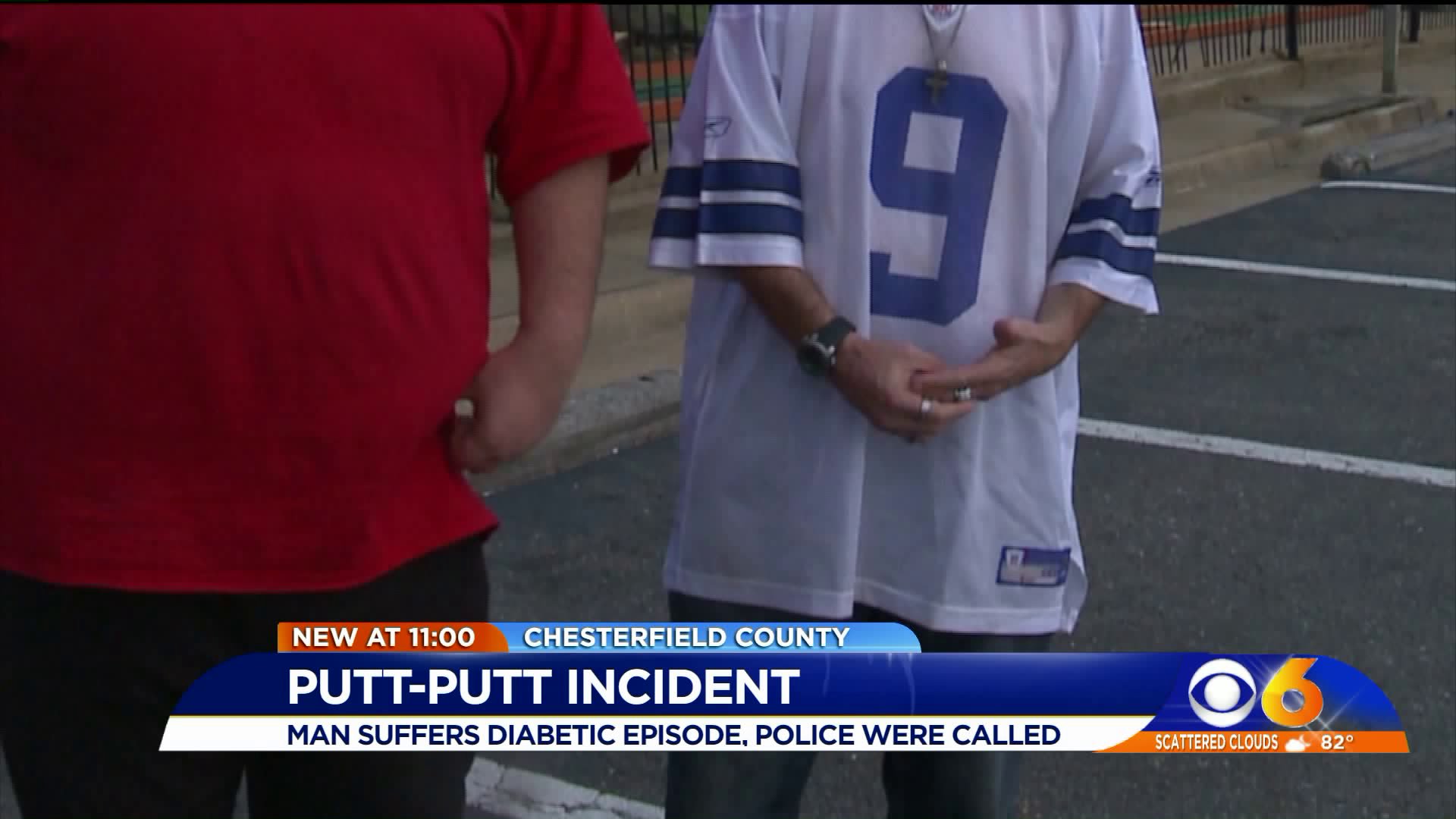 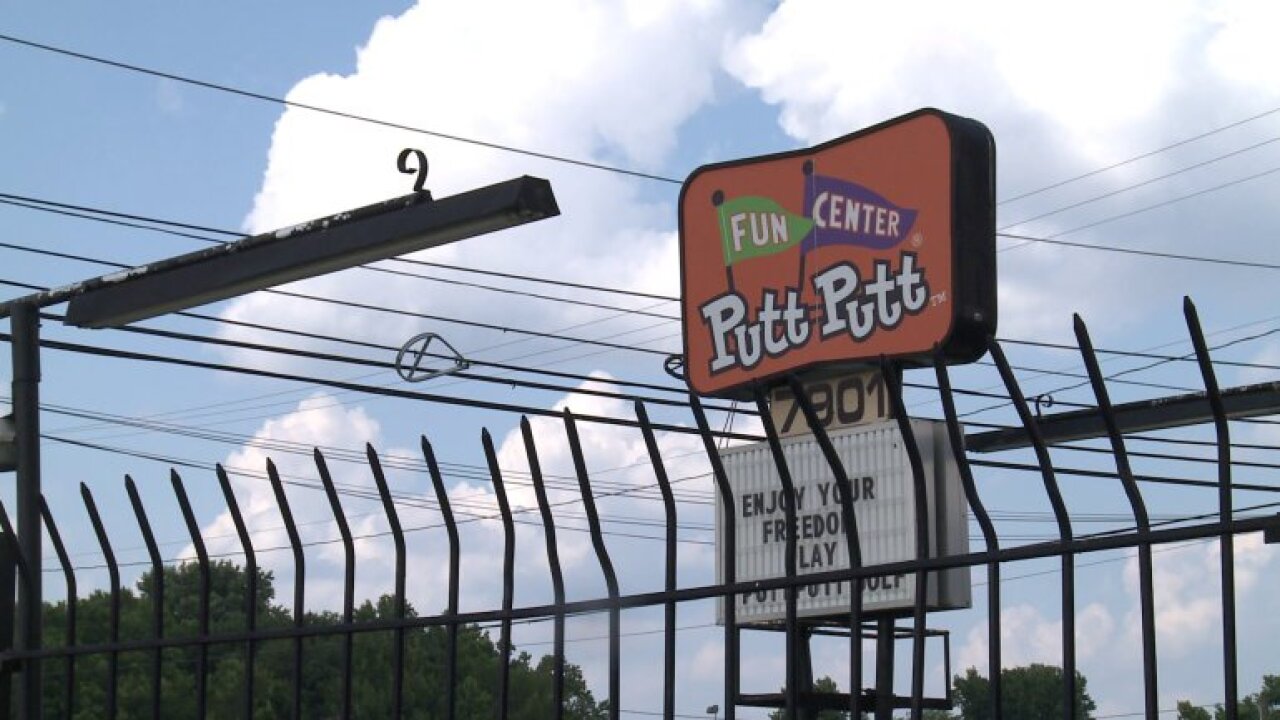 CHESTERFIELD COUNTY, Va. (WTVR) -- The family of a man who suffered a diabetic episode at a Putt Putt course is trying to get answers about why he was asked to leave.

According to CBS 6 in Richmond, Chesterfield Police confirmed officers responded to the Putt Putt Fun Center on Midlothian Turnpike at about 6:50 Saturday night for a report that two men at the location appeared to be under the influence of drugs or alcohol.

One of those men was Larry Osborne's father who suffers from diabetes. He didn't want to be identified.

"He was at a extended family’s birthday party from out of town and participating in the Putt Putt," Osborne explained. "He started feeling light headed because he has diabetes and he fell over a plant."

The other man involved was the father's friend who has a physical disability. Both were not intoxicated, according to their family.

"He’s been in my life since day one - never seen him ever consume alcohol. It's just not something he believes in or any type of drug," Osborne explained.

While trying to rest inside the center in the air conditioning, Osborne said his father was asked by staff if he needed medical attention.

"I told them that I got diabetes and got light headed and needed to sit down for a second," the father explained.

However, a dispatch report confirms the Putt Putt Fun Center manager-on-duty called police asking for assistance for a "suspicious person" and "drunk in public."

While the father's family was outside playing mini golf police questioned the man inside the center.

"Police responded and an assist was made. The call doesn't indicate whether or not both individuals were escorted off the property," said a police spokesperson.

Osborne said he had spoken to Chesterfield Police about the incident since he was at work at the time. Both Putt Putt management and police are providing different recounts of the event.

"Putt Putt tells me police took it upon themselves to kick my father out," Osborne said. "The police are telling me that they were ordered by Putt Putt, 'I needed this guy off my property because he’s causing a scene.'"

"We have been in contact with the family and this appears to be a misunderstanding. We spoke to Chesterfield Police and had them on scene and they asked him - not us - to leave the property. This is the first contact we've had about the incident. We are here to serve the community, have been here for more than 40 years and will continue to do so. Please give our full apologies to any family members involved and if there's anything that we can do let us know."

Osborne said his father waited at the Hardees next door while his family finished playing putt putt. He said this is an important reminder to not judge someone too quickly who may need help.

"This could’ve been a bad incident if my father fell over in traffic for the lack of sidewalks. I just hope in the future this doesn’t happen to anybody," he said.