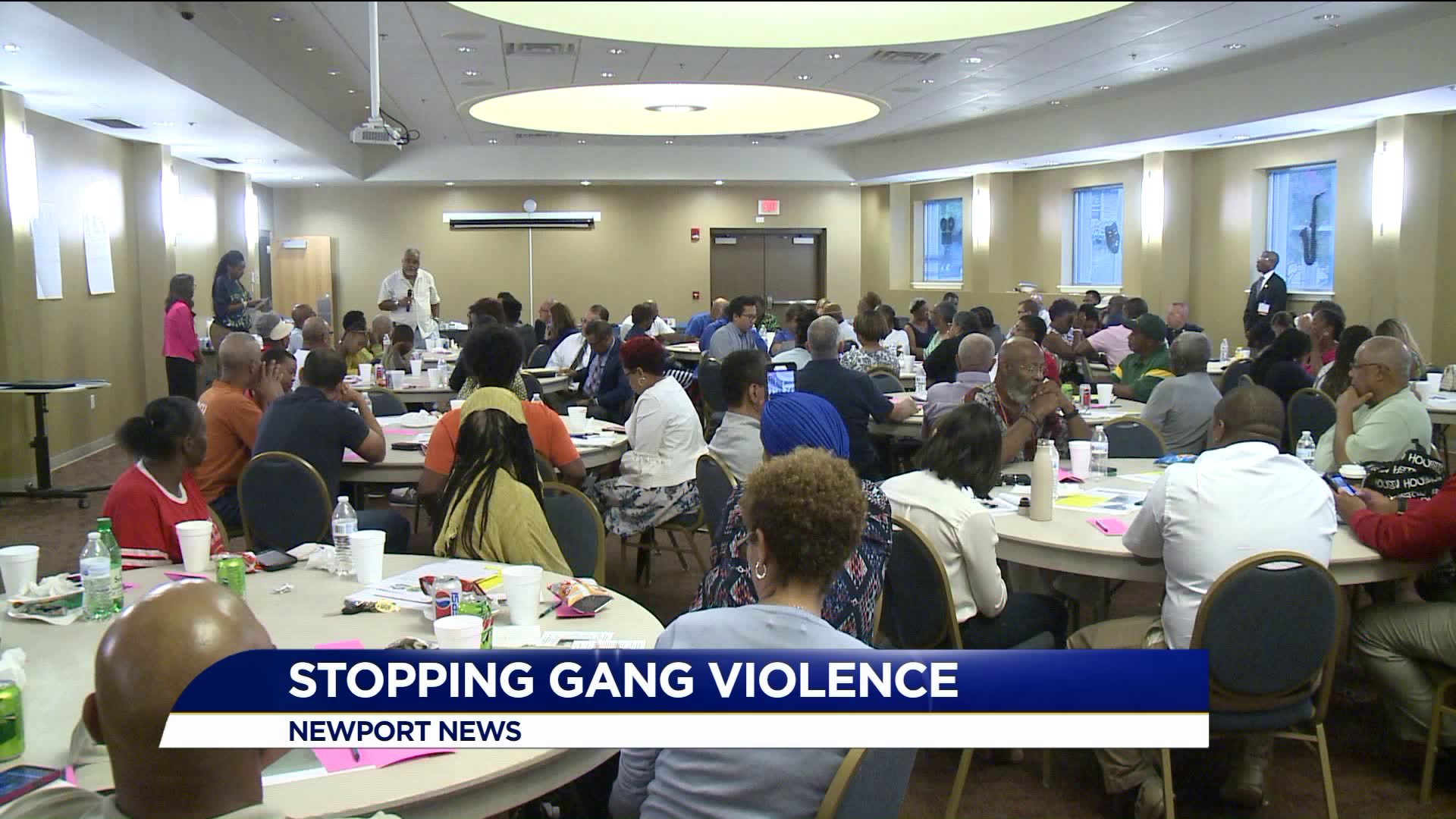 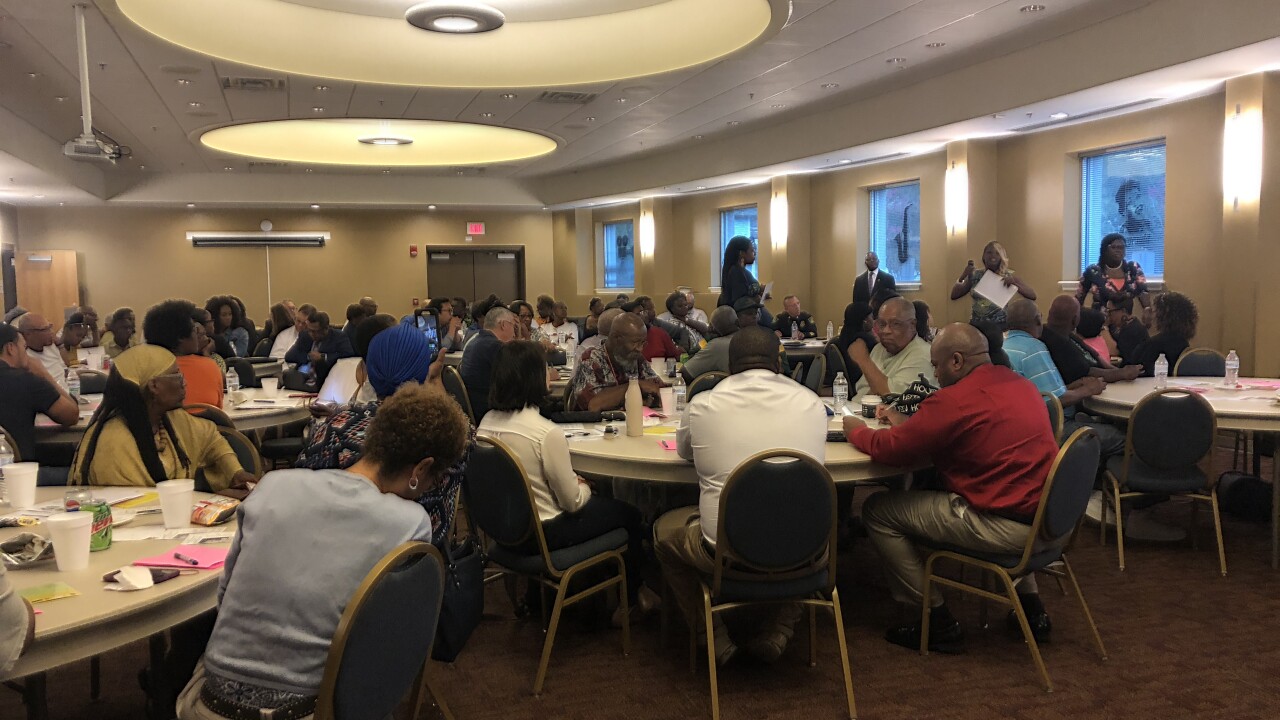 NEWPORT NEWS, Va. - The community came together to tackle a big issue: youth and gang violence in Newport News.

In a packed room full of conversations focusing on ways to prevent youth from becoming victims of violence or being criminals, everyone's voice could be heard.

"'My best friend was murdered last night' -  and they are still in school the next morning," said a school teacher as an example of what she sees in her classes.

"You want crime to stop with our young people? Let’s start supporting them," said a man passionately.

That's a message Shana Turner, whose son was shot and killed last December, agrees with.

"They find people out in the streets to get that love from, so that’s how they become followers and do these types of crimes and they don't want to snitch because they're afraid to speak up," said Turner.

Building Better Futures is Newport News' Youth and Gang Violence Prevention Initiative. Those who attend the session are encouraged to talk about how they are impacted by violence, the strength of the community and solutions to crime in their neighborhood.

One woman stood said she would like to see youth receive counseling for all the violence they see.

"They haven't addressed it beyond seeing it," she said.

A common possible solution many agreed on was more involvement.

"I would like for the city to go out and our government officials and with the law enforcement into these communities and talk to the youth. Talk to the parents. You don’t know what that child went through the night before," said Turner.

Larry Gibson, who also lost his son to gun violence, said he would like to see more dialogue between city officials and police officers.

The next community engagement session discussing youth and gang violence will be Aug. 21 at the Denbigh Community Center. Citizens are encouraged to come.

If you have any feedback or possible solutions you'd like to send the city, email them at: BuildBetterFutures@NNBA.gov.