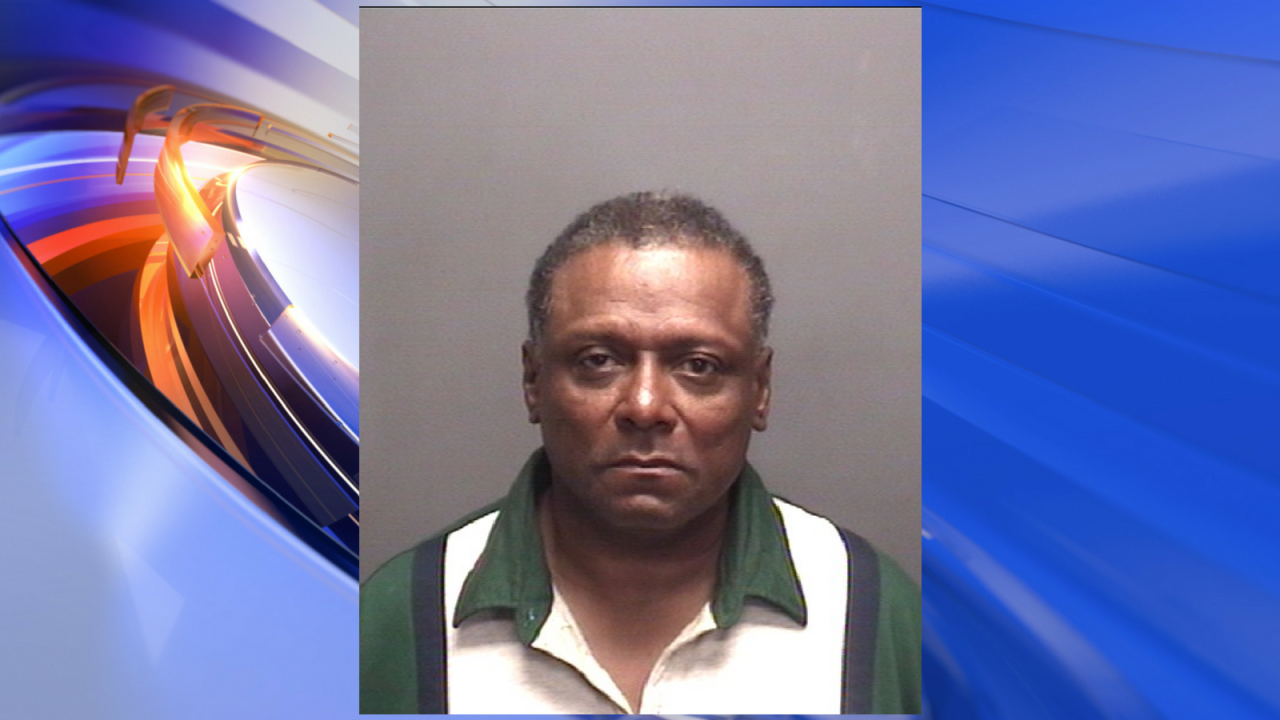 SUFFOLK, Va. – The Suffolk Police Department is asking for the public’s help in finding a missing man who is said to be in danger.

61-year-old Reginald Eugene Phillips was last seen by a family member at 12 p.m. on July 9 in his apartment in Downtown Suffolk. Phillips is known to frequently walk in the areas of North Main Street, Constance Road and Washington Street.

Phillips is described as a black man who is 6′ tall and weighs approximately 220 pounds. He has black hair and brown eyes.

Authorities say Phillips suffers from several serious medical conditions that require medications he does not have with him.

Anyone who has seen Phillips or is aware of his whereabouts is asked to call 911 or the Suffolk Police Department.