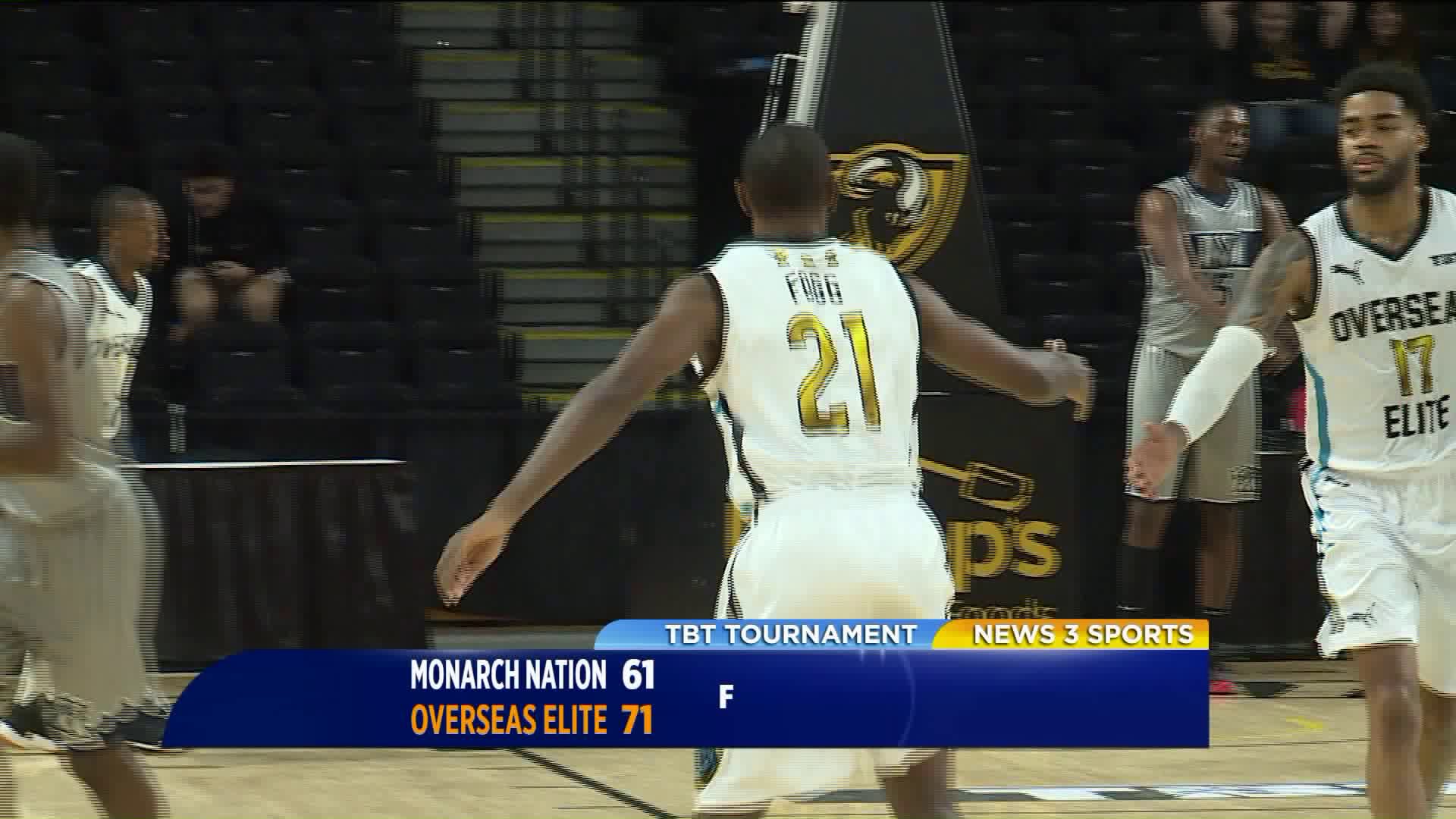 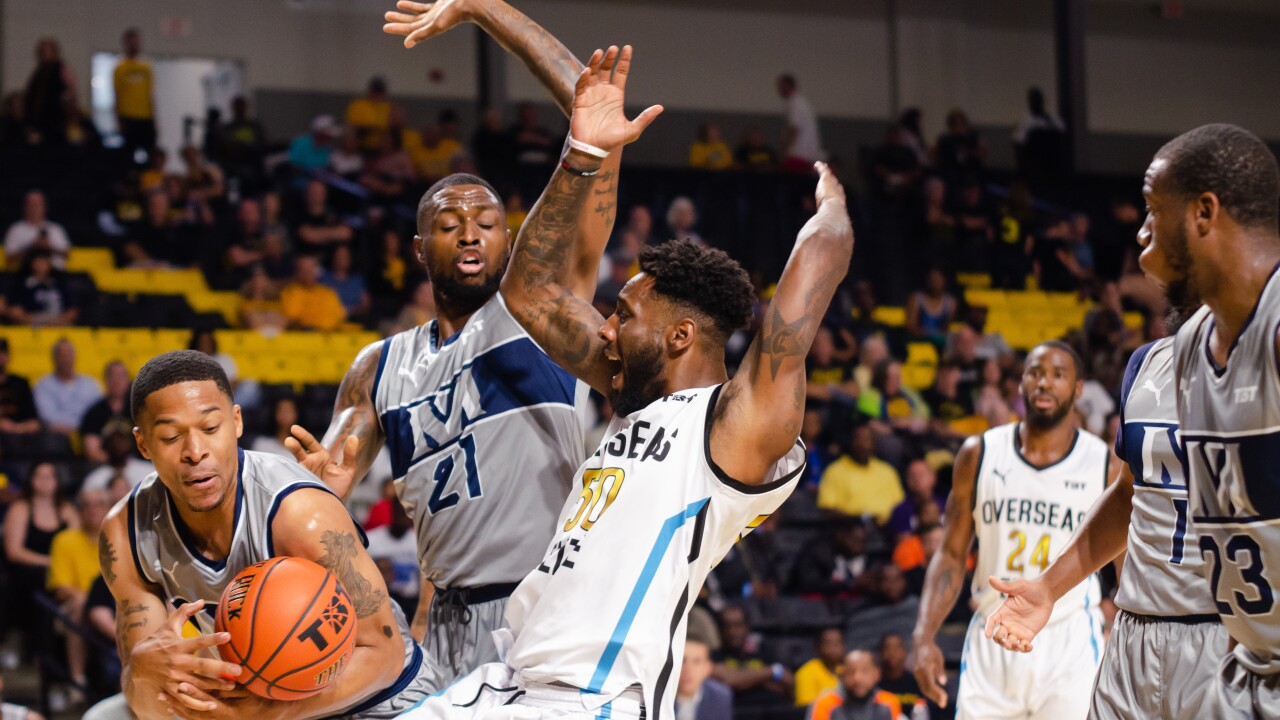 With the win, Overseas Elite, the three-time defending TBT champion that has racked up $5 million in winnings, advances to the TBT Super 16 on July 28 in Atlanta, where it will meet Louisiana United.

Monarch Nation, primarily made up of former players from Old Dominion University, is eliminated.

D.J. Kennedy (St. John’s) contributed a double-double with 13 points and 10 rebounds, and Jeremy Pargo added 10 points off the bench for Overseas Elite, which led 36-31 at halftime.

Note – All TBT games this year are using the “Elam Ending.”