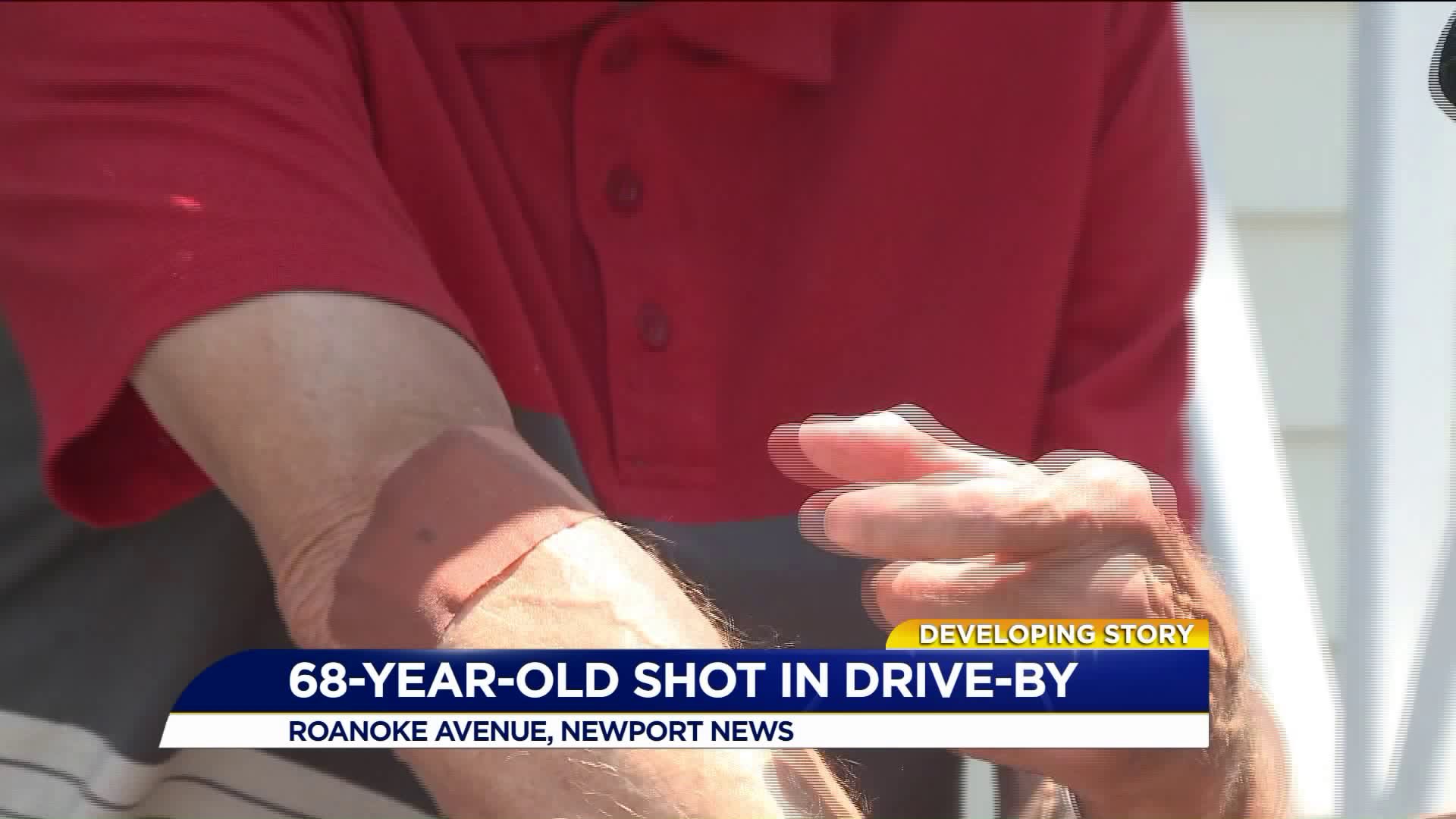 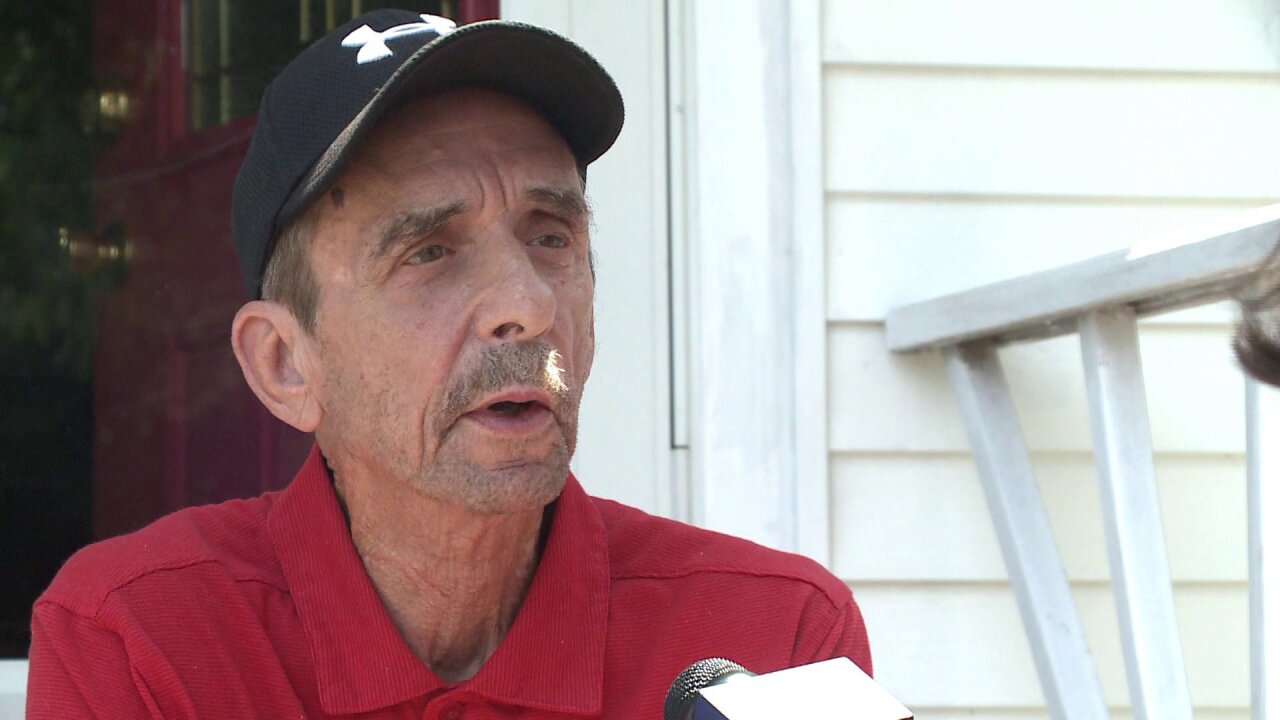 According to officials, dispatchers received a call in reference to a drive-by shooting in the 7800 Block of Roanoke Avenue, just after 9 p.m. Sunday night.

Upon arrival, officers responded to the victim, Jeffery Cunningham, 68, of Newport News. He was shot in the elbow. While his injury is considered non-life threatening, Cunningham will have to have surgery in order to remove the bullet, which is still lodged in his bone.

Despite being in pain, Cunningham, a recent cancer survivor considers himself lucky.

"The bone kept it from going into my side, so I feel pretty fortunate," said Cunningham at his home Monday morning.

Cunningham says the shots came from a black car. He was not able to give police much more information about the car or shooter. He says once the shots rang out, he tried to get inside.

"All I was trying to do was get in the house," said Cunningham. "Get away from the bullets."

In addition to his injury, two more bullets were found in the side of his home.