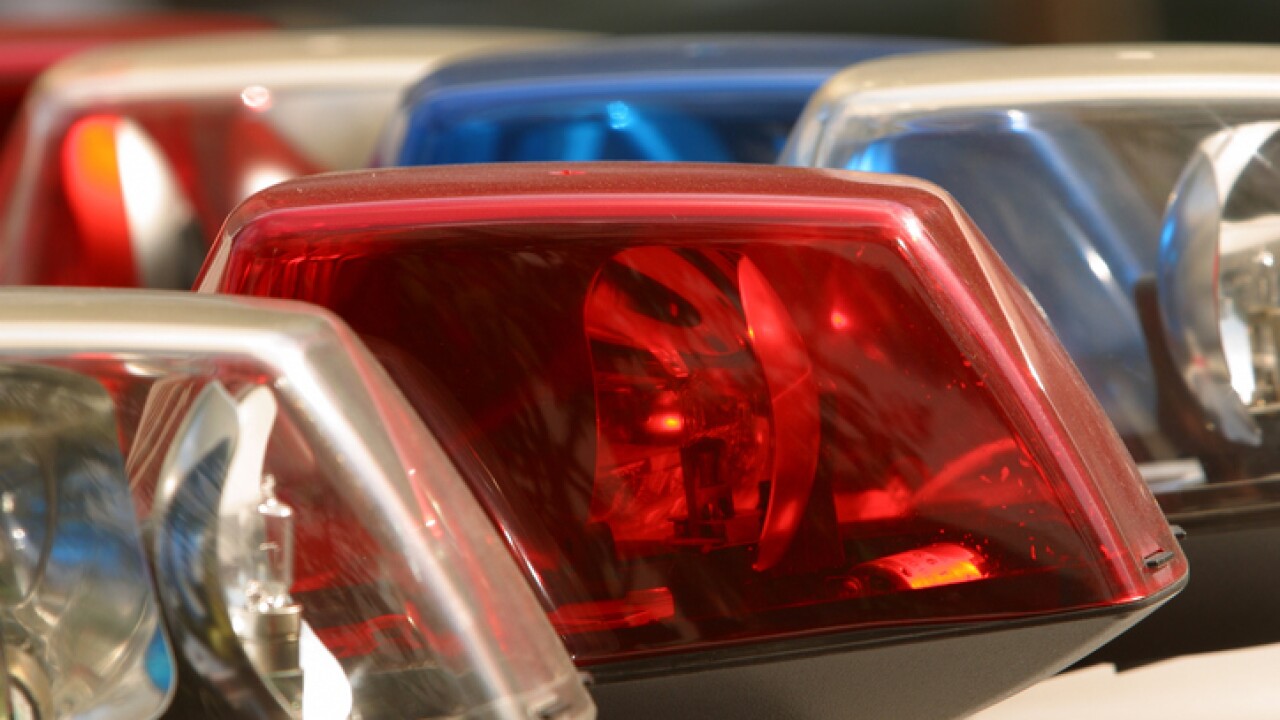 The body of Saunders, who was in his mid-30s, was found in the 300 block of Church Street near Lloyd Street in the town, according to officials.

Harrell was arrested after officers with the Ahoskie Police Department obtained a warrant for First Degree Murder against him.

Harrell was additionally charged with Assault With A Deadly Weapon and Possession of a Firearm by A Convicted Felon.

K-9 units were also involved in this case.