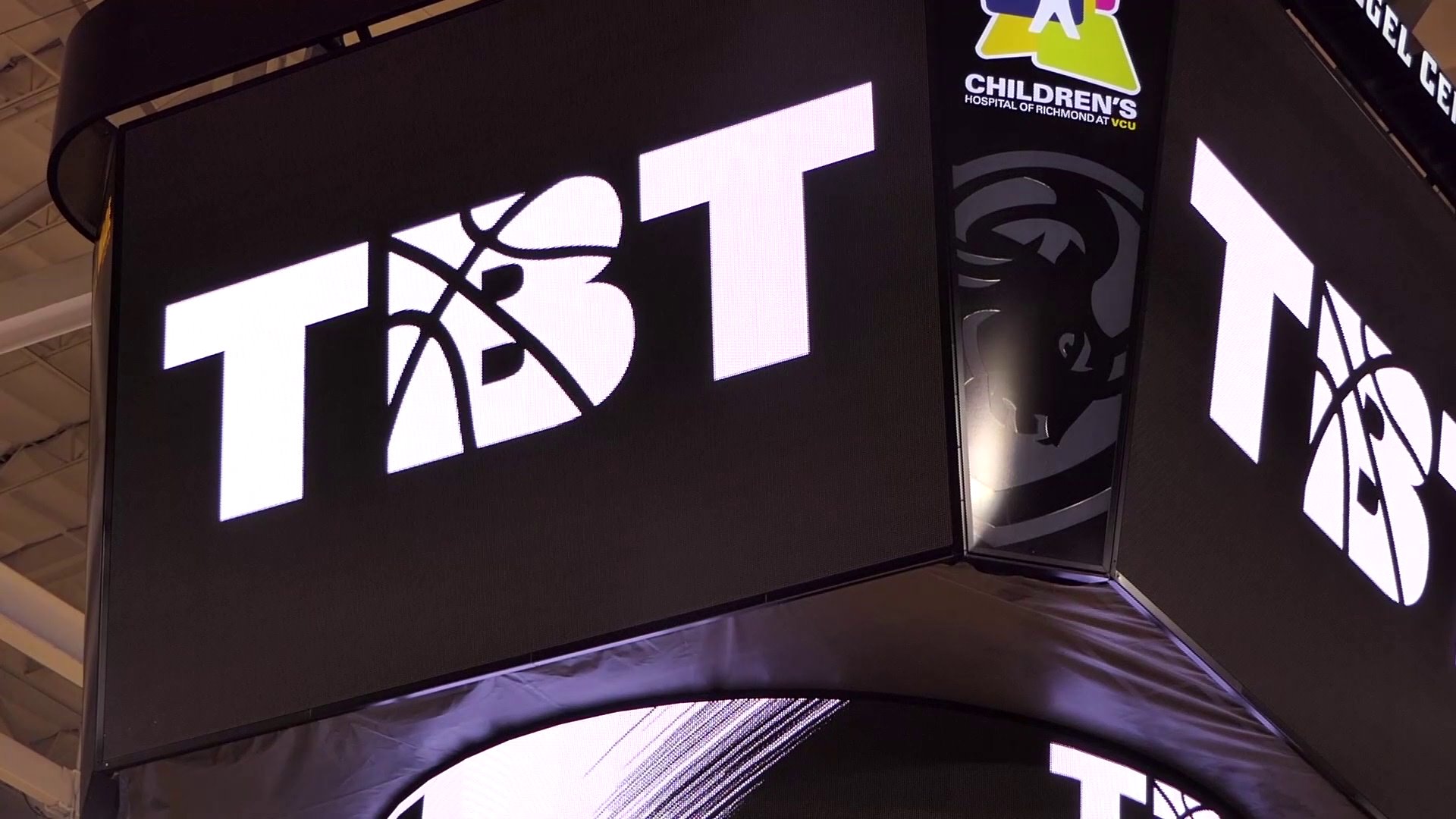 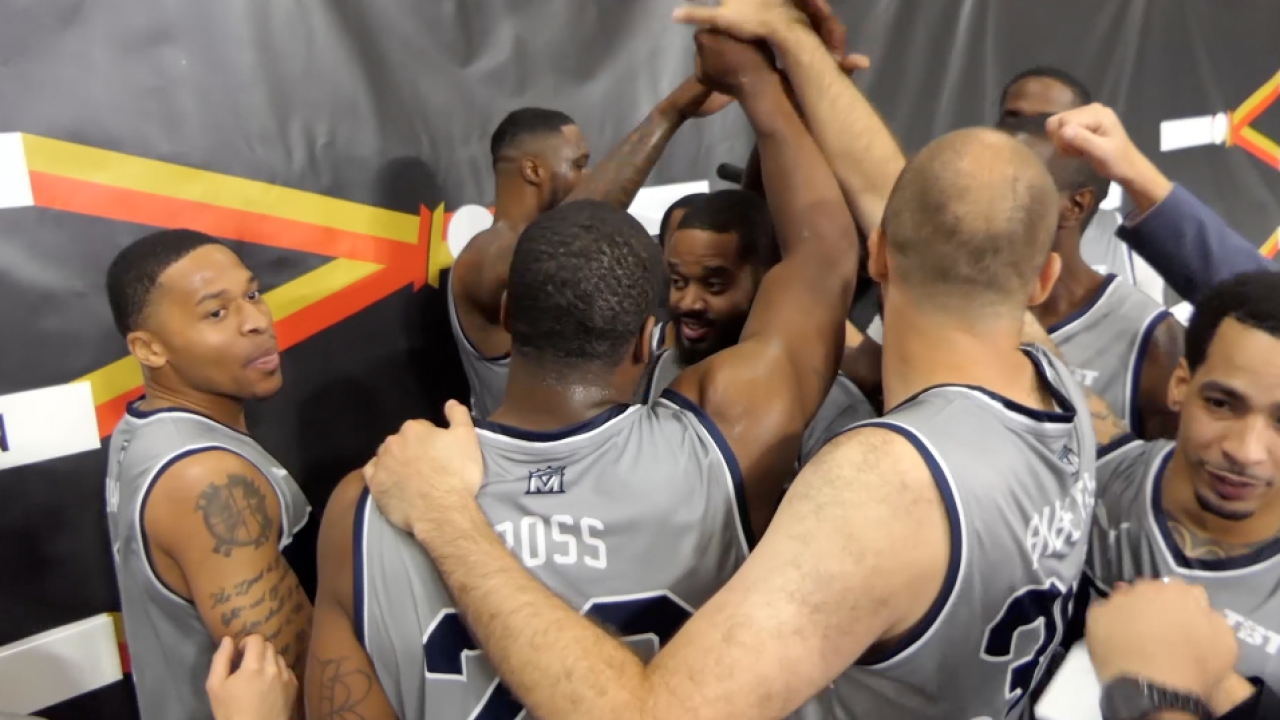 The win advances the Monarchs to the second round to face the reigning tournament champions, Overseas Elite.

Monarch Nation led by 10 at halftime, and jumped out to a 14-point lead early in the third quarter. The Dawgs would bark back, climbing all the way back to tie the game at 56 apiece and take the lead by two.

The tournament uses a rule called "The Elam Ending", meaning at the four minute mark in the fourth quarter, a target score is set based on adding seven points to the leading team's score. With the remainder of the game untimed, the first team to reach that mark wins.