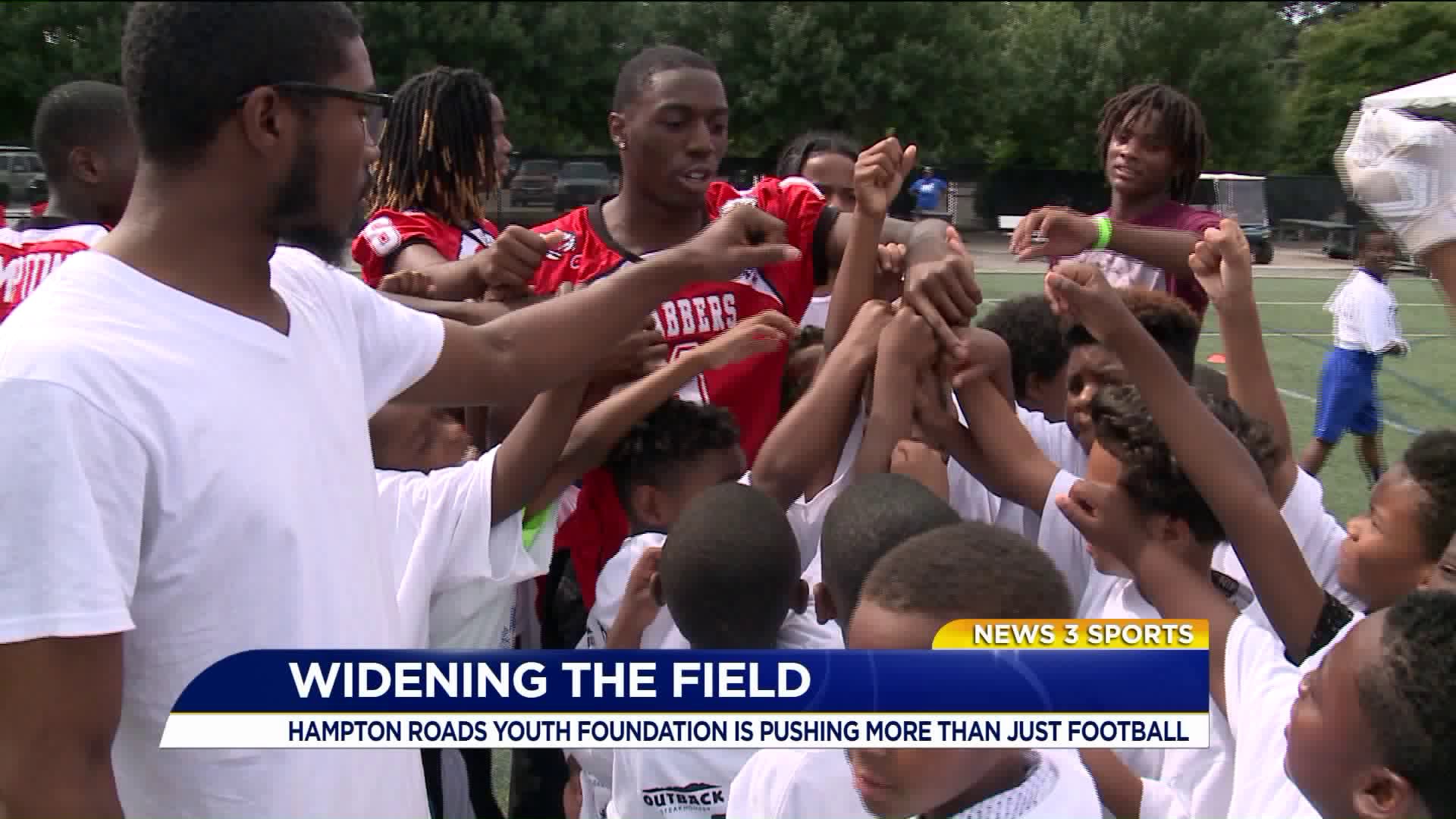 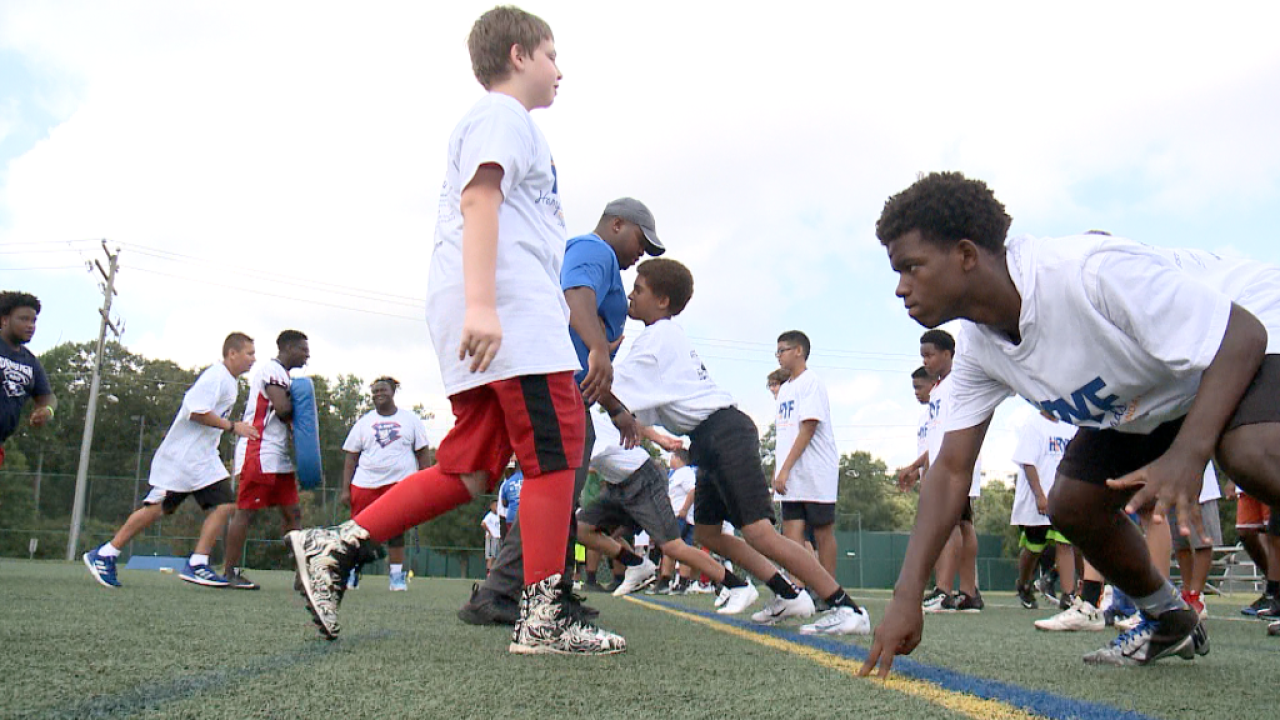 NEWPORT NEWS, Va. - For the past 22 years, the Hampton Roads Youth Foundation has left an imprint on the area through its community outreach. Its annual summer youth football camp has been a staple.

Some of the NFL's most decorated athletes, hailing from the 757, have grown up attending the camp. Fast forward to 2018, and it hasn't stopped.

Hundreds of campers from both the Peninsula and the Southside flocked to Christopher Newport for the annual day of drills and competition. Although it's a football camp, that isn't the main point HRYF is driving home.

Francis, along with co-founder Vernon Lee started the HRYF in 1997 to help leave an imprint on their communities youth.

What started out small, has grown into a weekend long celebration each July. This year is also the 10th Annual Mike Tomlin Meet & Greet.