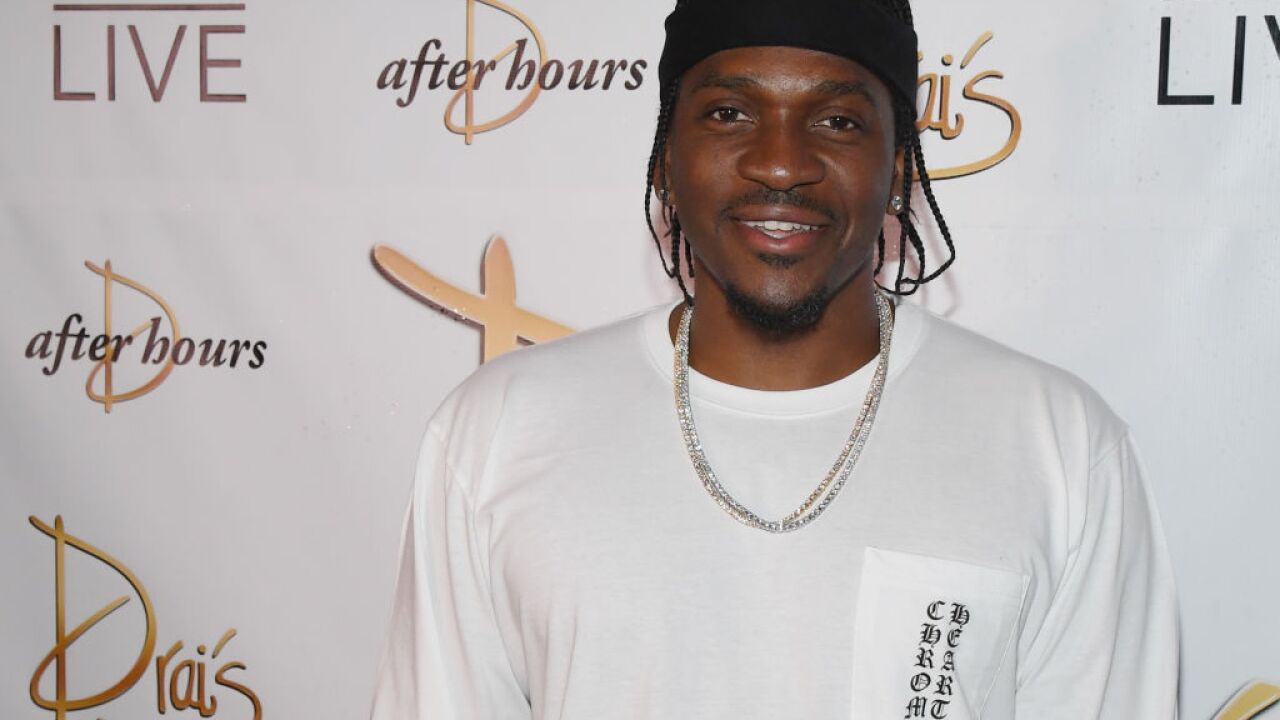 NEW YORK, N.Y. – A Virginia Beach native was honored for his work with rap musician Kanye West in a top 100 list put out by Rolling Stone magazine recently.

Pusha-T, also known as Terrence LeVarr Thornton, was placed at number seven in the list of “Top 100 Songs of the Century – So Far” for his contribution to Kanye West’s 2010 pop hit “Runaway.”

The list by Rolling Stone listed the top 100 songs since the year 2000, which is why the magazine added “So Far” to the end of its list title.

Rolling Stone’s wrote about Pusha-T’s performance as a featured artist in the song, “Rapper Pusha-T, who provides a raw second verse, referenced relationship problems he was going through at the time. ‘In the verse, I’m really having a conversation with someone: I was in the wrong about something, so I’m saying it, but then I’m trying to ease it, too,” he said.’”

Pusha-T was born in the Bronx borough of New York City before his family moved to Virginia Beach when he was young. This is where he would form his musical talents and spend his teenage years before starting the hip-hop/rap duo Clipse with his brother Gene “No Malice” Thornton.

Pusha-T would find success alongside his brother, going on to work with the likes of Justin Timberlake, Kanye West and Pharrell Williams, who is also a Virginia native.

Clipse also placed two singles in the Billboard Hot 100 with “Grindin” and “When The Last Time,” at 30th and 19th respectively back in 2002.