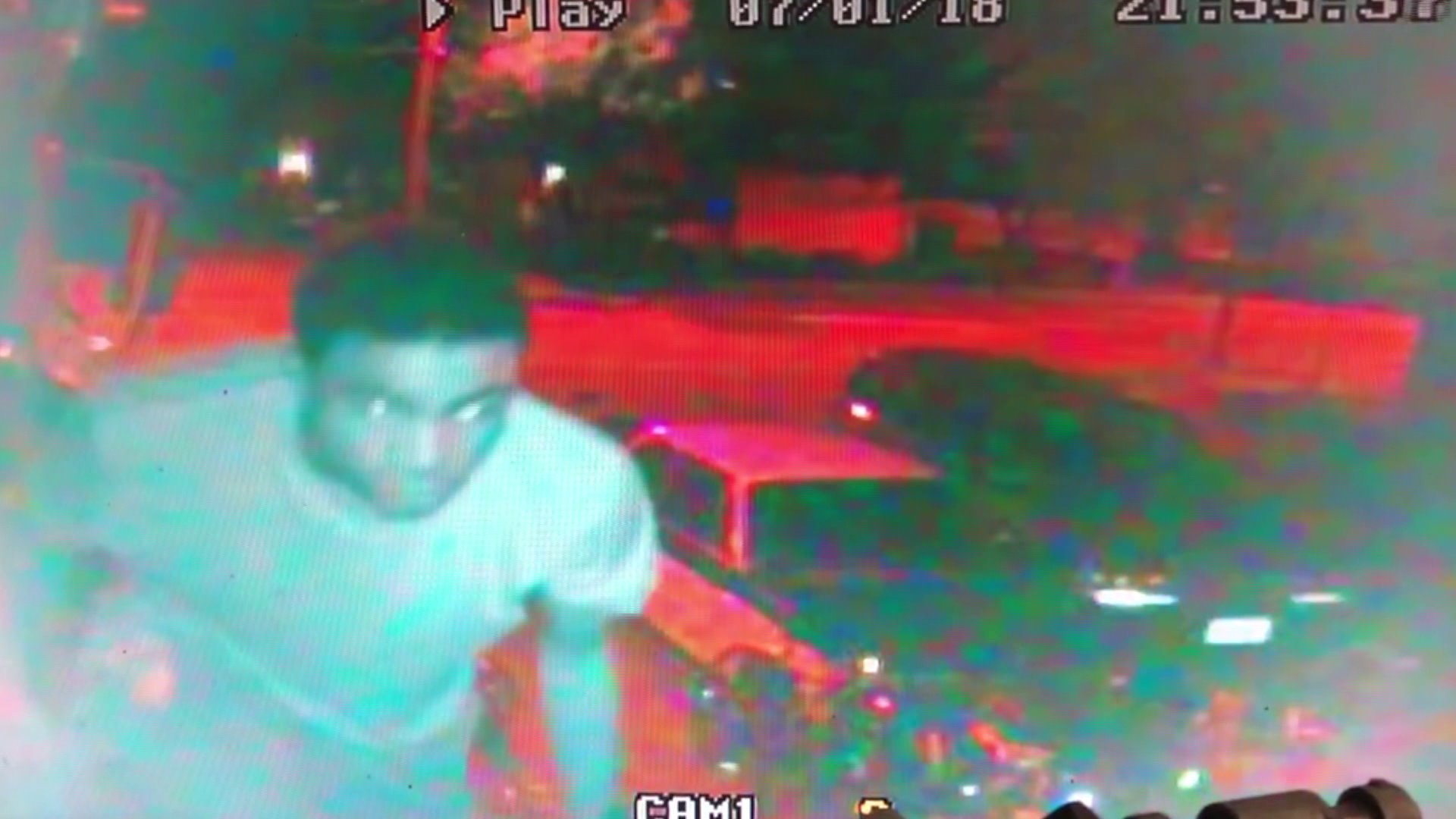 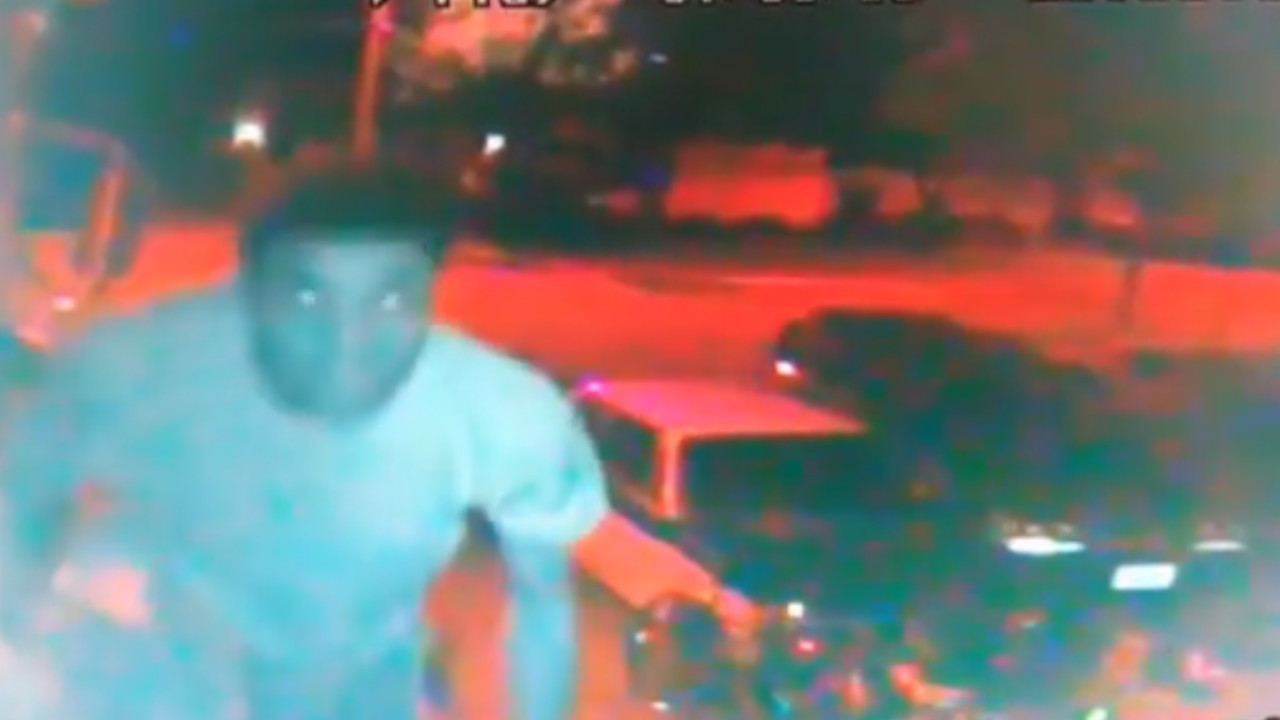 The Hund's ReCycle Factory is located in the 4900 block of Colley Avenue.

Owner Andrew Hund said over the course of a few weeks, about 13 bikes have been taken from the back of the store.

Hund provided News 3 with surveillance video where you can see a young man or teen approaching the business, climbing up to reach a security camera and then turning the camera.

Hund previously called police on June 28 for the same problem.

Police said they are investigating.

Hund said he has provided the community with many donated bikes. He said if the suspect needed a bike, he would probably have donated one to him.

"I give bikes constantly to people in need, kids and adults of the community and I probably would’ve given the guy a bike if he really needed it," said Hund.

He is frustrated by the alleged theft and said he has filed a police report.

Anyone with information about this is asked to contact Norfolk Police.