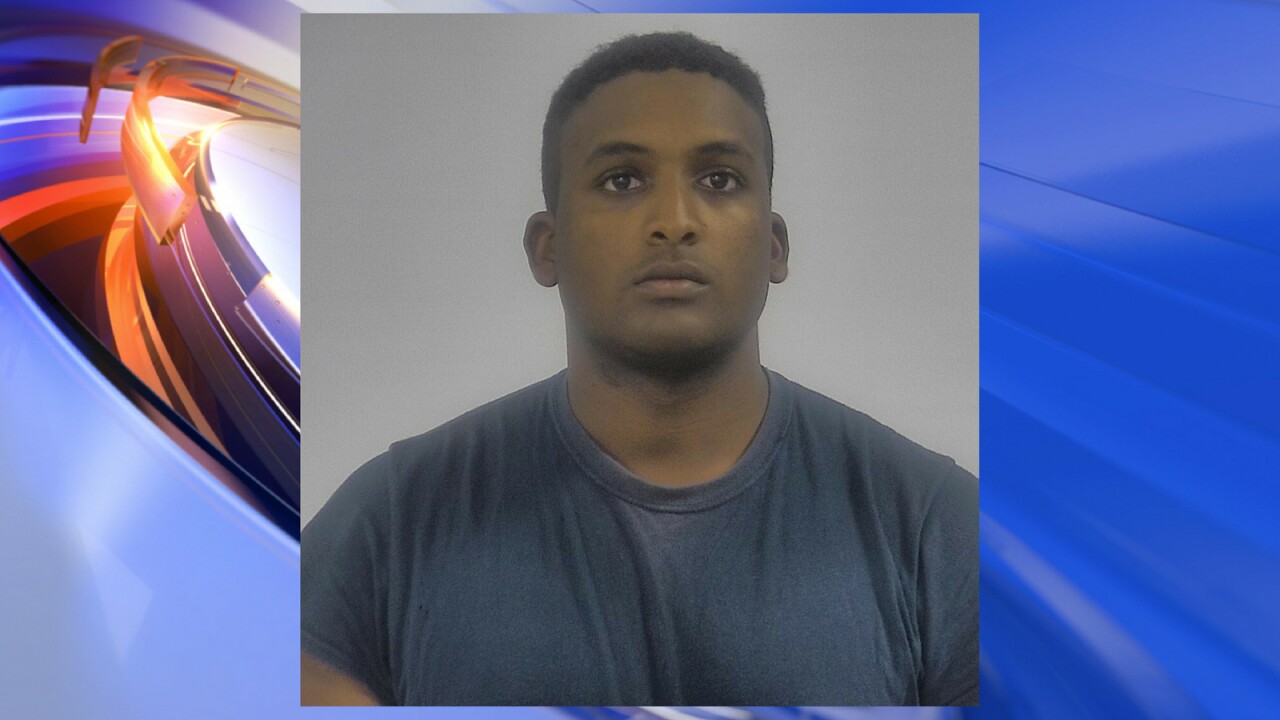 NORFOLK, Va. – United States Navy Sailor Saleem Omarie Forbes was sentenced to seven years in jail for traveling from Newport News to Louisiana to have sex with a minor, and receiving child pornography.

The 23-year-old engaged in a two-year online relationship with a female  minor, court documents show. After communicating via text messages, Forbes and the girl agreed to meet up in March 2017. The two eventually drove to a local motel, where Forbes provided the minor with alcohol and later engaged in sexual activity.

Court records show Forbes was aware of the 13-year-old’s age while communicating with her.

During the investigation, the Naval Criminal Investigative Service discovered the Newport News native also received child pornography on his cell phone and laptop prior to his visit to Louisiana.

The case was brought as part of Project Safe Childhood, which is a nationwide initiative launched by the Department of Justice back in 2006.