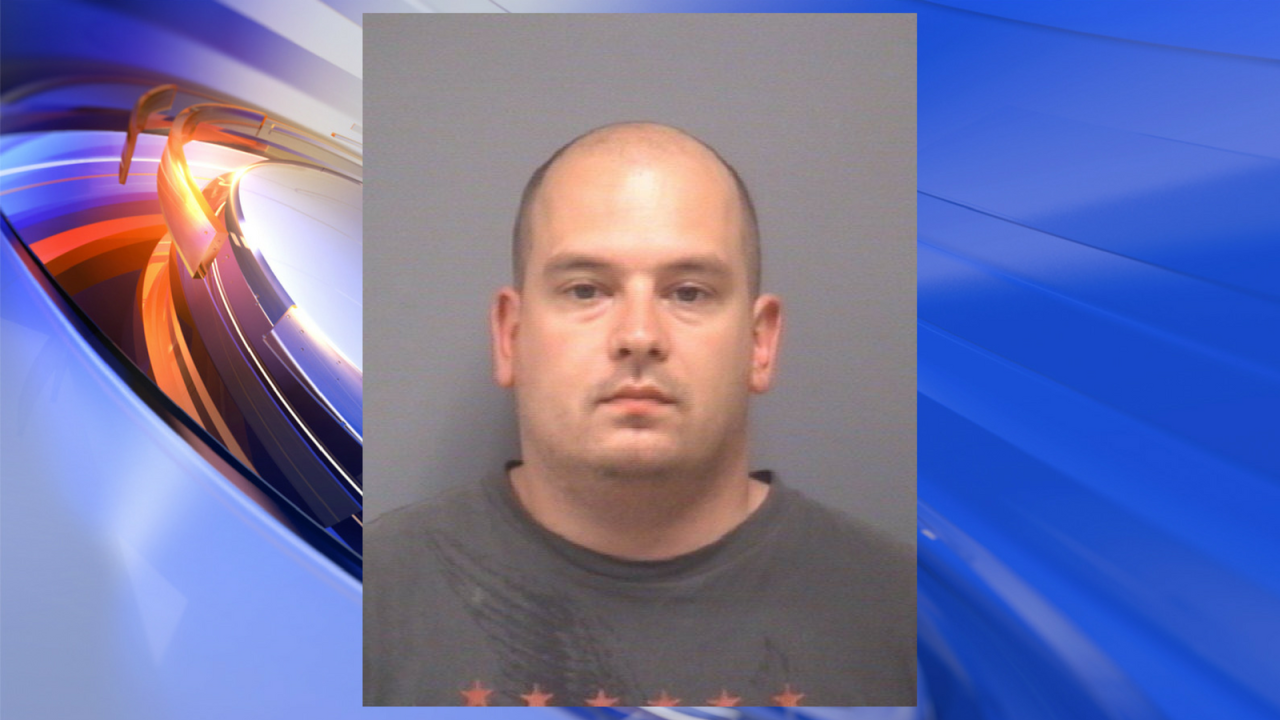 ISLE OF WIGHT COUNTY, Va. – Eric Saub was sentenced to 30 years in jail for 2nd degree murder and three years for use of a firearm for murder charges, according to court records.

Saub was convicted for the murder of his former roommate, Navy Sailor Jean Marie Smith, in 2015.

Saub was 29-years-old when he was charged with killing Smith in 2015. A hunter had come across Smith’s body on Hatchers Lane and investigators determined she had been killed by a single gunshot wound to the back of the head.

A few days later, her former roommate, Saub, was arrested on unrelated charges and was questioned by the Isle of Wight County Sheriff’s Office, where he admitted to being one of the last people to see Smith.

In court, prosecutors pointed out the cell communication Saub and Smith had leading up to the day investigators believed she was killed. They had expert witnesses testify that the two cell phones sent out pings from the body site before Smith’s phone was cut off.

A jury had previously suggested a 33 year sentence in the case–30 years for the murder charge and three for a related gun charge.