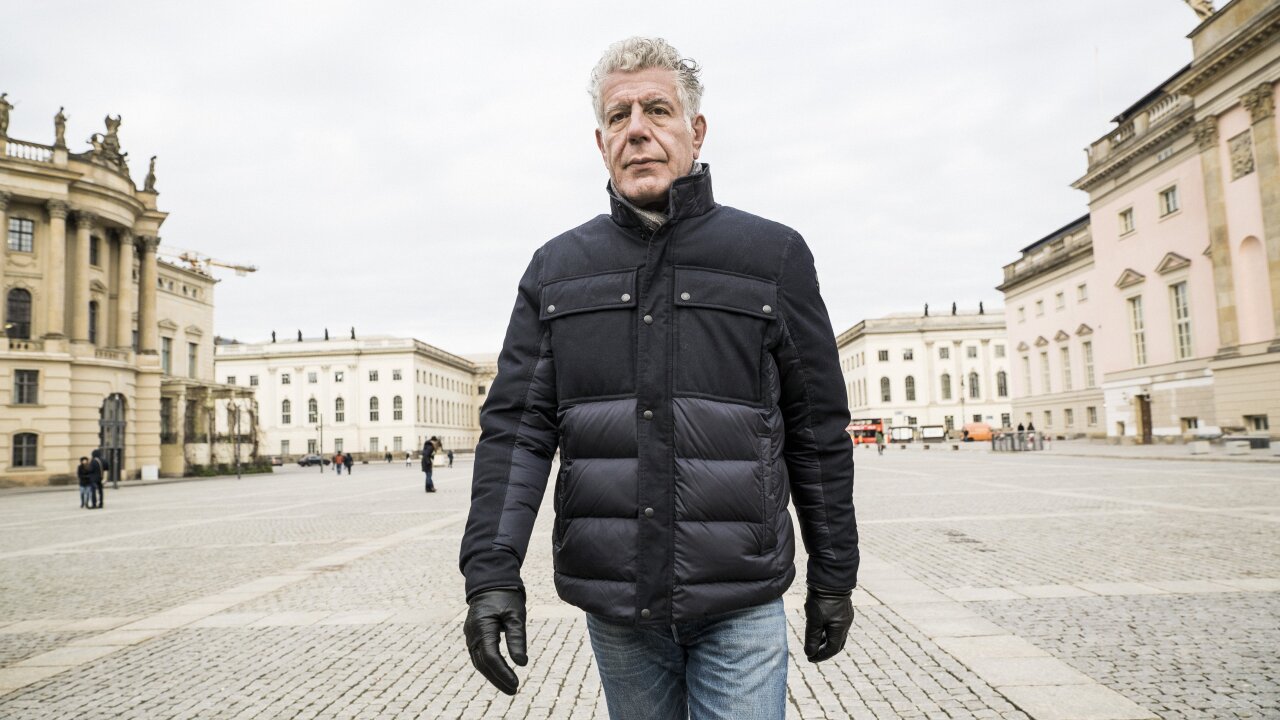 Anthony Bourdain and the program he hosted on CNN were honored Thursday with multiple Emmy nominations, a little more than one month after his death.

Bourdain is nominated in the outstanding informational series or special category for his part as host and executive producer of the program. He also earned an individual nomination for outstanding writing for a nonfiction program.

Additionally, “Parts Unknown” was nominated for its sound mixing, sound and picture editing and cinematography.

On the series, Bourdain would travel to all corners of the Earth in search of delicious meals, enlightening conversations with the locals and a deeper understanding of wherever he happened to be visiting that week.

It was his skills for finding the latter that earned the series praise and multiple awards, including five Emmys and a Peabody Award.

Bourdain, 61, died by suicide while working in France on an episode of “Parts Unknown.”

After his death, Bourdain’s close friend, fellow chef and frequent “Parts Unknown” travel companion Eric Ripert remembered Bourdain as “one of the great storytellers who connected [with] so many.”

The Emmy Awards will be given out on September 17.