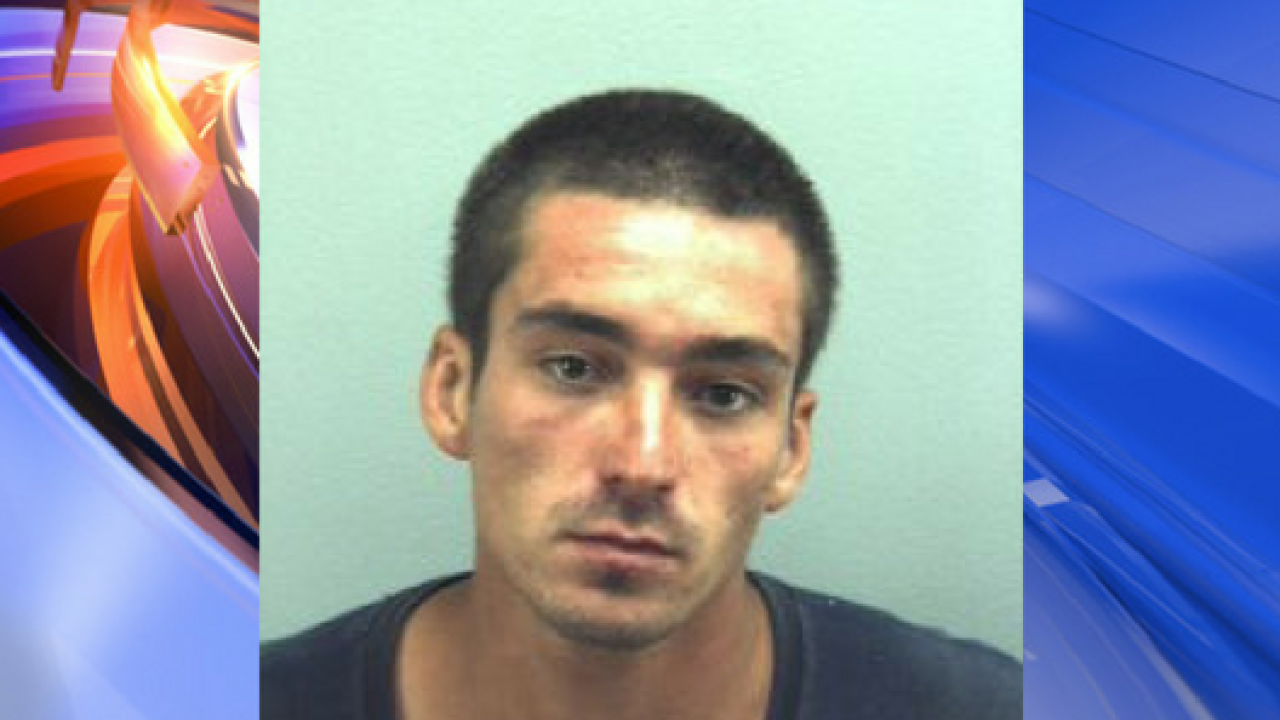 Joseph Miller was arrested after wandering into the school May 29 as students were getting dropped off by their parents. The building went into lockdown, and when officers arrived Miller was detained in the gym.

Miller will serve 100 days in jail with 4 years’ probation for both charges. He faces $246 in fines for disturbing the peace and $150 in fines for trespassing.