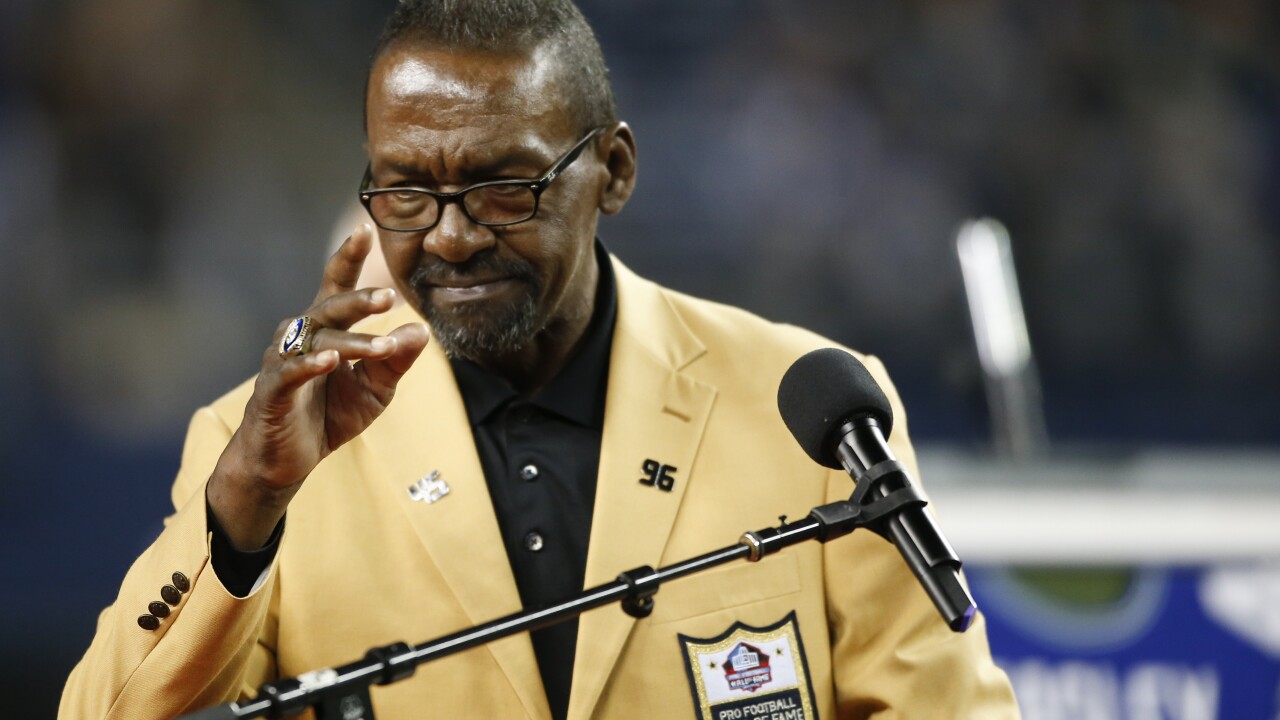 NORFOLK, Va. – Chesapeake native Kenny Easley waited 30 years to earn induction to football’s finest fraternity. Following his patient journey to the Pro Football Hall of Fame, Easley, enshrined in 2017, has little patience for the antics of one of this year’s inductees.

“It bothers me that perhaps somebody like this might be setting a precedent for other young guys thinking they’re bigger than the game,” Easley said in an interview with News 3 Wednesday.

The precedent to which Easley, the former Seattle Seahawks safety, is referring?

Terrell Owens, elected to the Pro Football Hall of Fame class of 2018, will not attend the 2018 induction ceremony. Owens, never shy about his frustration about being passed-over on his first two years on the ballot, will deliver his Hall of Fame induction speech at his alma mater – the University of Tennessee-Chattanooga, on the same day (August 4th) as the 2018 class is enshrined in Canton, Ohio.

“I just blows my mind,” Easley said about Owens’ decision to pass on Hall of Fame weekend and to host his own ceremony. “It makes me angry, actually. I don’t want to get back to the anger I had when I first heard he was going to do that. I have so much respect for the Pro Football Hall of Fame because they have traditions.”

Kenny Easley poses with his bust during the Pro Football Hall of Fame Enshrinement Ceremony. (Photo by Joe Robbins/Getty Images)

Although he played in just 89 games over the course of only seven seasons, Easley is regarded by many as one of the best defensive backs in football history. The Oscar Smith High School alumnus was voted to the Pro Bowl five of his seven seasons. In 2016, Easley was selected as the lone Senior Finalist for the 2017 Hall of Fame election class nearly 30 years after playing his final game.

“There’s been well over 1.8 million players in the NFL since 1920, and there are only 318 Pro Football Hall of Famers,” Easley explained. “Can it get any more important than that? For me, it was just a weekend of sopping-up knowledge and I look forward to going back.”