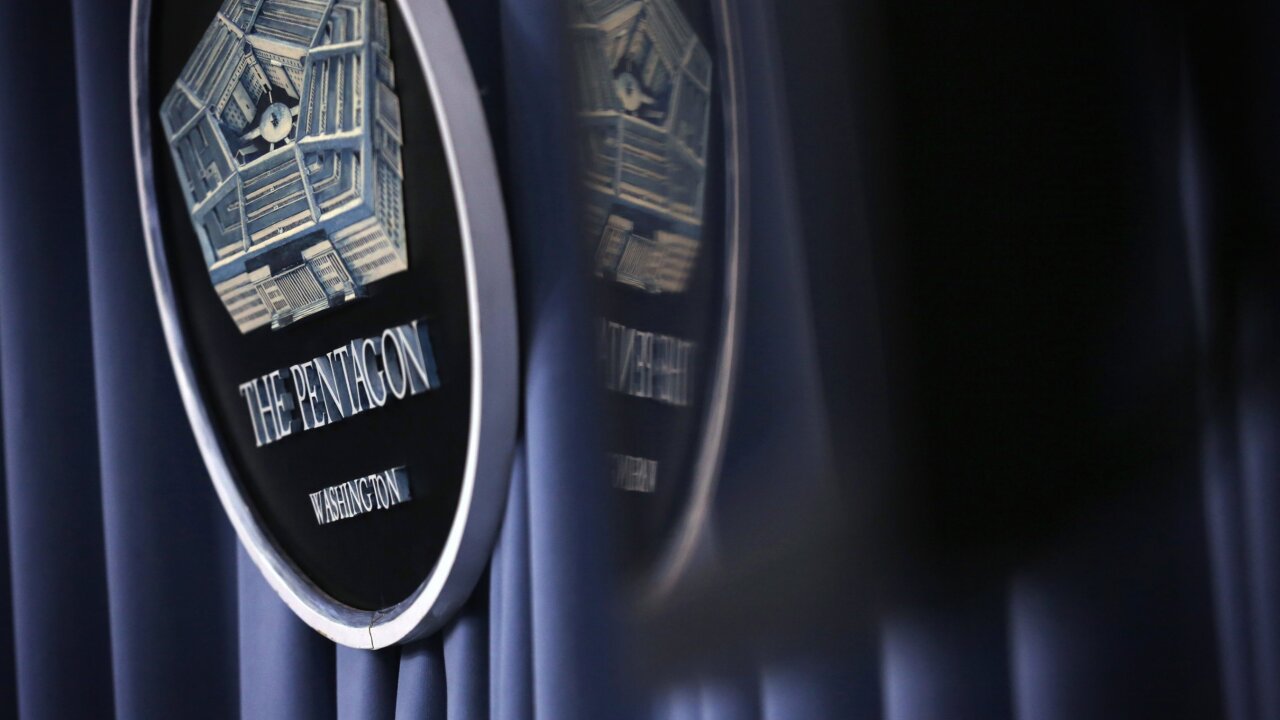 Two Navy SEALs are being investigated by the Navy’s Criminal Investigative Service over alleged sexual misconduct.

NORFOLK, Va. – Two locally-based Navy SEAL leaders who were deployed to Africa have been relieved of their duties following allegations of sexual misconduct.

In May, CNN reported the allegations reportedly involved multiple fellow U.S. military female service members. Donaldson and Franklin were suspended from their duties on May 10.