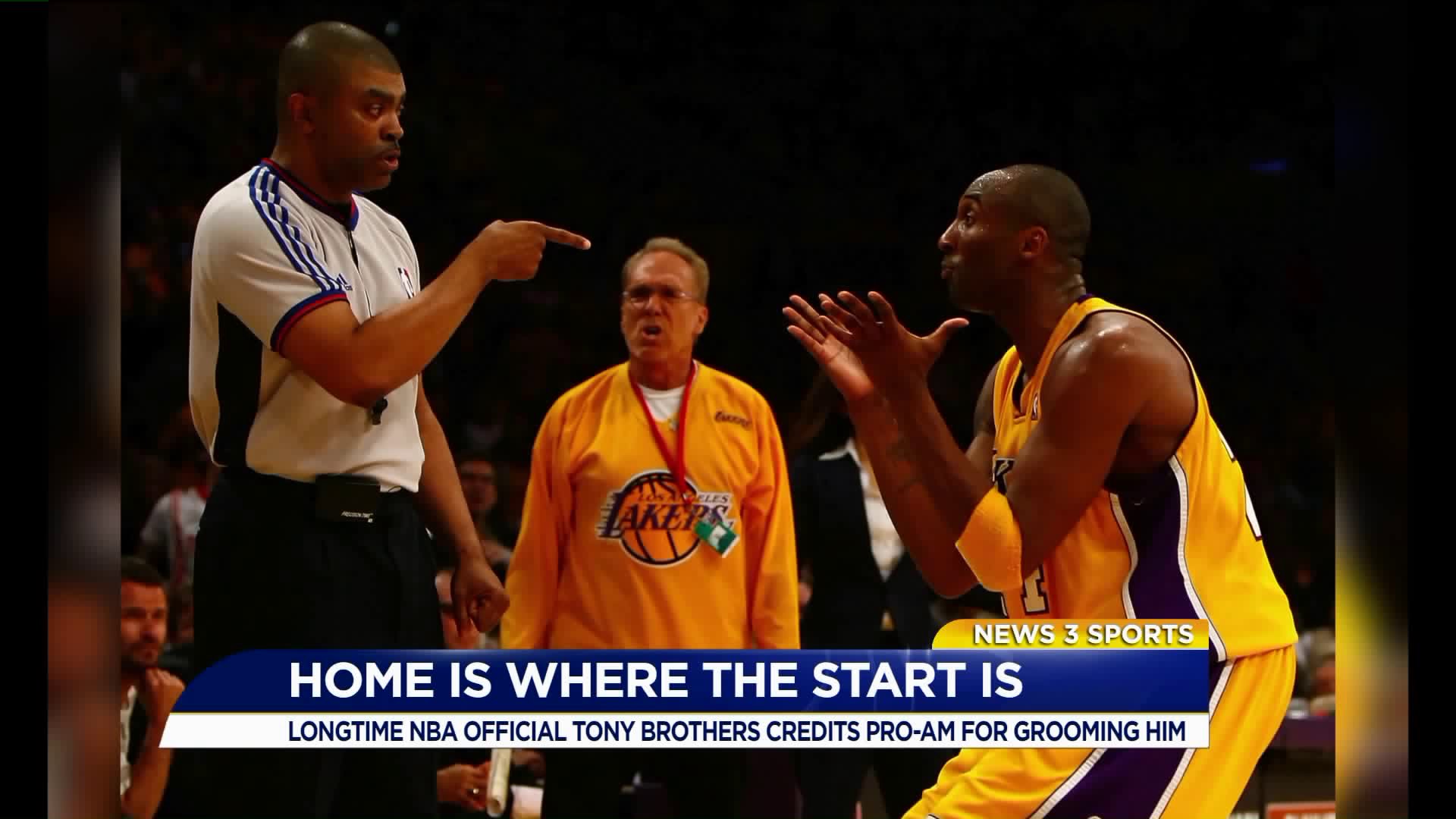 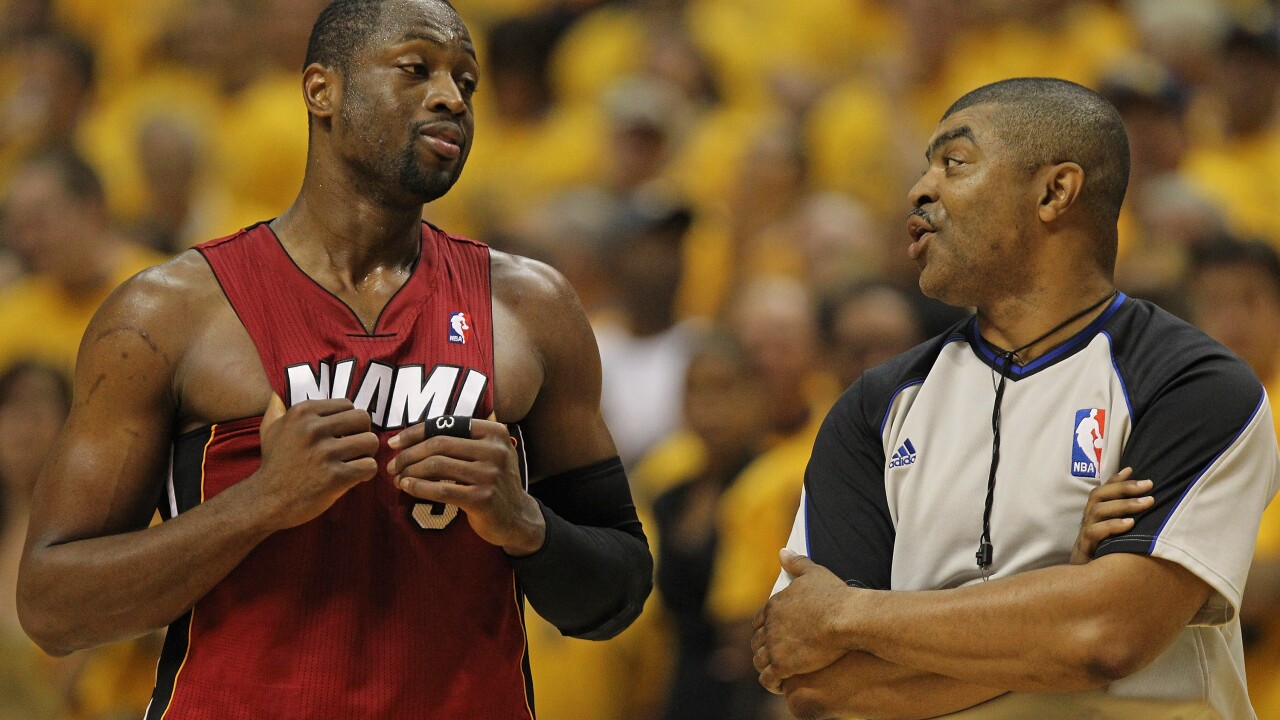 NORFOLK, Va. - When the NBA Finals finishes every June, one would think Tony Brothers would rest a bit after a long seven-month season.

That's not the case, as Brothers, 24 seasons deep into his NBA career, is too busy to take timeouts. His itinerary however, always has a pit stop at the 7-Cities Pro-Am on the slate. Brothers, a Norfolk native, says he can't forget about his refereeing roots.

"When this first started, I was just coming along at that time, and so everyone wanted to referee the games," Brothers told News 3.

"I was one of those people that wanted to ref those games. Too often, when we reach a certain pinnacle, we decide we're not going to do the things that got us to where we are now."

Brothers has officiated more than 1,300 regular season games, 118 playoff games, and has been a part of seven NBA Finals games during his career.

Tony Brothers at the 7-Cities Pro-Am.

"My main reason with still being involved with the Pro-Am is trying to identify young referees that can carry on the legacy that has been started here. That's something that LeRoy {Richardson} and I are trying to do, if they're willing to learn."