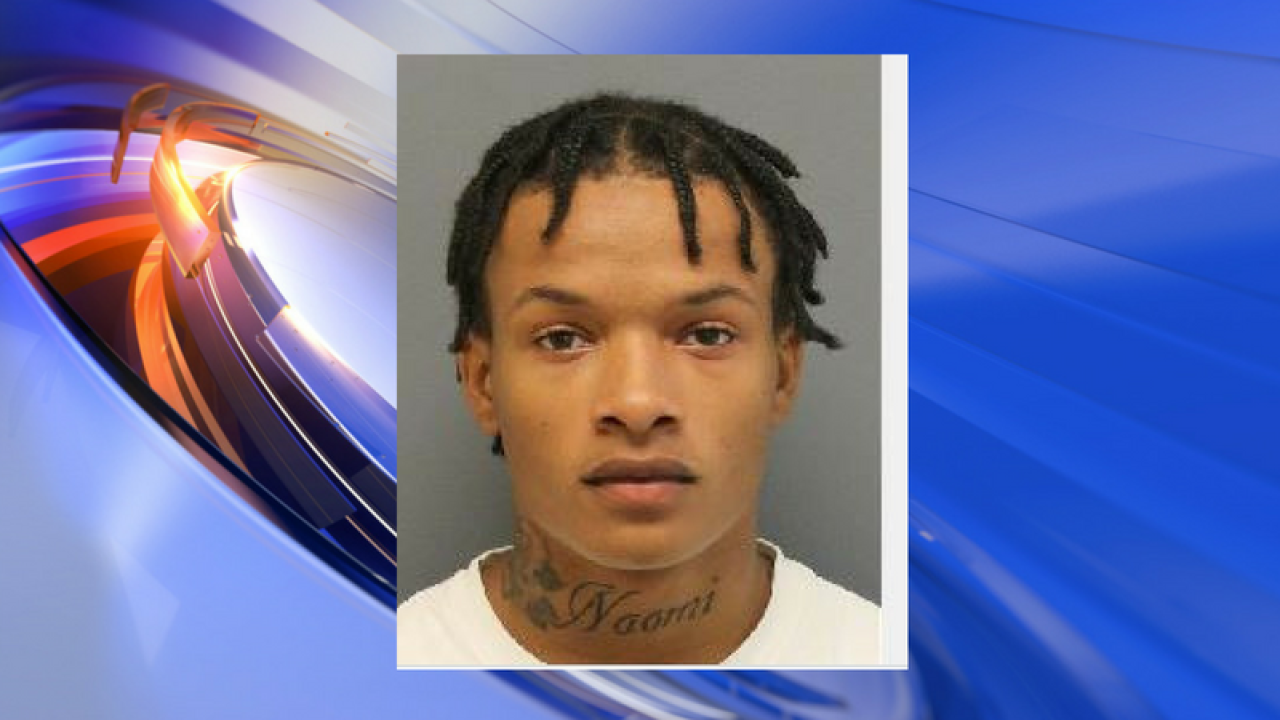 NEWPORT NEWS, Va. – Police in Newport News have arrested 18-year-old Decarlos Douglas for a shooting that left a 10- and 16-year-old injured.

Officials say that Douglas allegedly shot the two victims on July 6 around 8 p.m.

The 10-year-old was struck in the head when a stray bullet entered the house he was inside in the 3000 block of Roanoke Avenue.

Police were told the child was struck by the bullet after a four-door vehicle pulled up near the home and fired multiple shots at two people walking in the area. The gunshot wound to the child was non-life threatening.

After being called to the scene of the shooting of the 10-year-old, police responded to a call of a 16-year-old suffering from a non-life threatening gunshot wound to his left hand.

Police say that he was one of the two that was originally fired at outside the home the 10-year-old was inside. They found this victim in the 600 block of Ridley Circle suffering from his injuries.

The 10-year-old was not an intended target, police believe.

Douglas has been charged with two counts of malicious wounding, one count of occupied building maliciously shoot/throw and two counts of firearm use in the commission of a felony.

He is currently being held without bond.