Grandmother and family jump from plane to celebrate 84th birthday 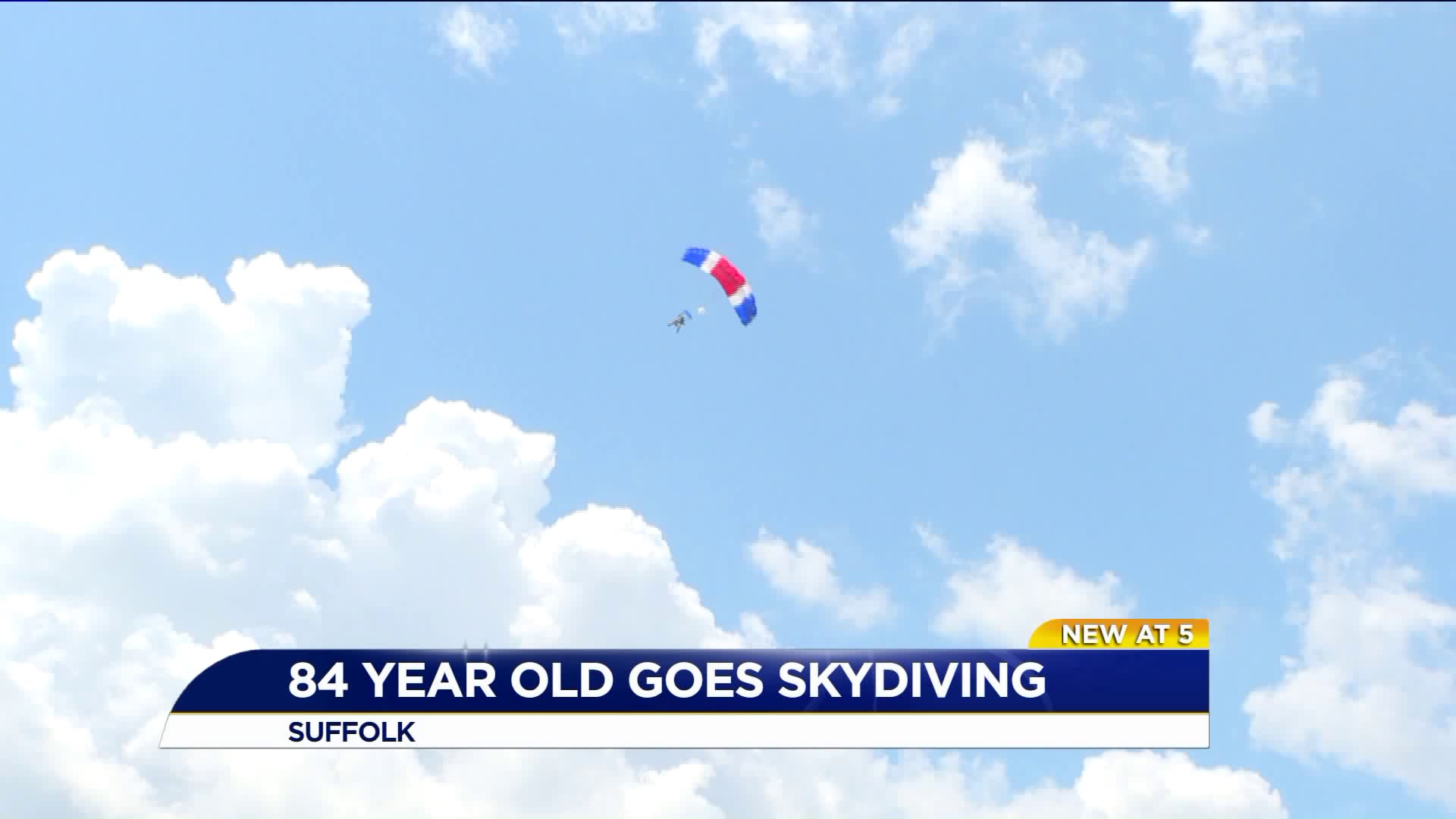 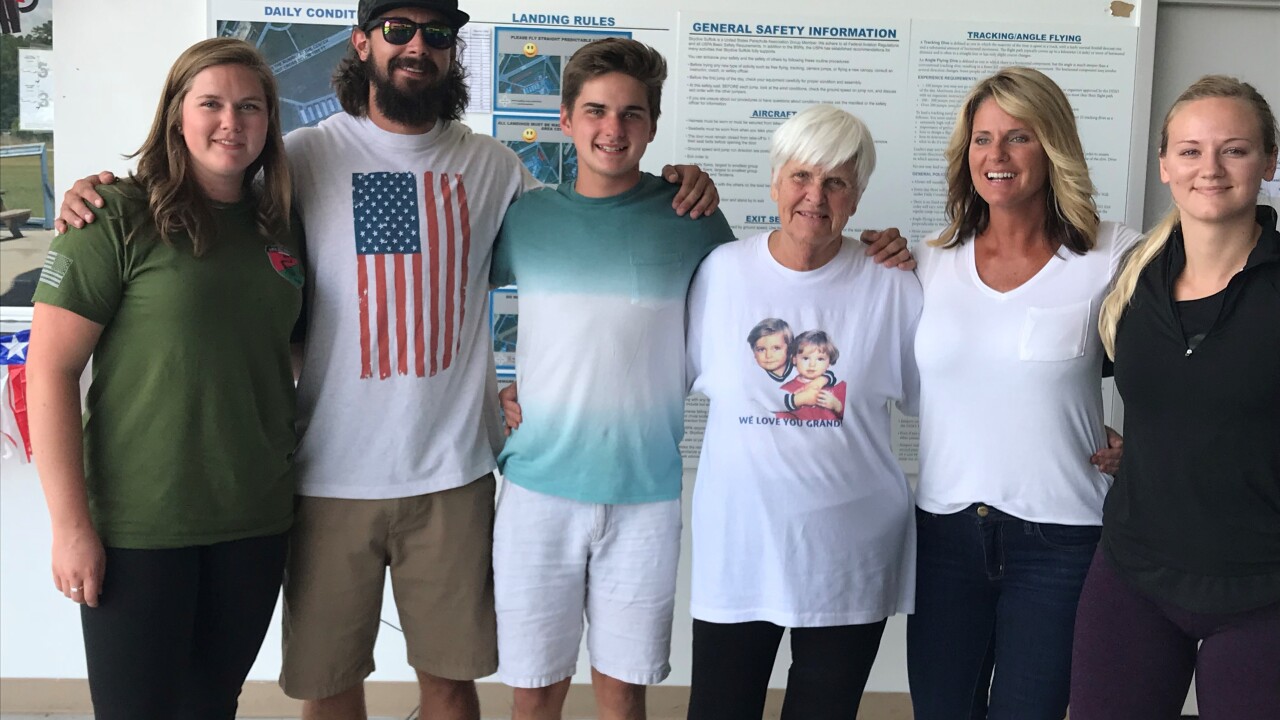 SUFFOLK, Va. - A woman is making a leap to kick off her 84th year alongside some of her family members.

Anne Robertson, her daughter, and four of her grandchildren are celebrating Anne's birthday at Skydive Suffolk, where the group is jumping out of a plane together.

This fun-loving grandmother said she made a bucket list a few years ago. This year she has already walked the Great Wall of China, played with elephants in Thailand, swam with dolphins in Antigua and just went up in a hot air balloon. 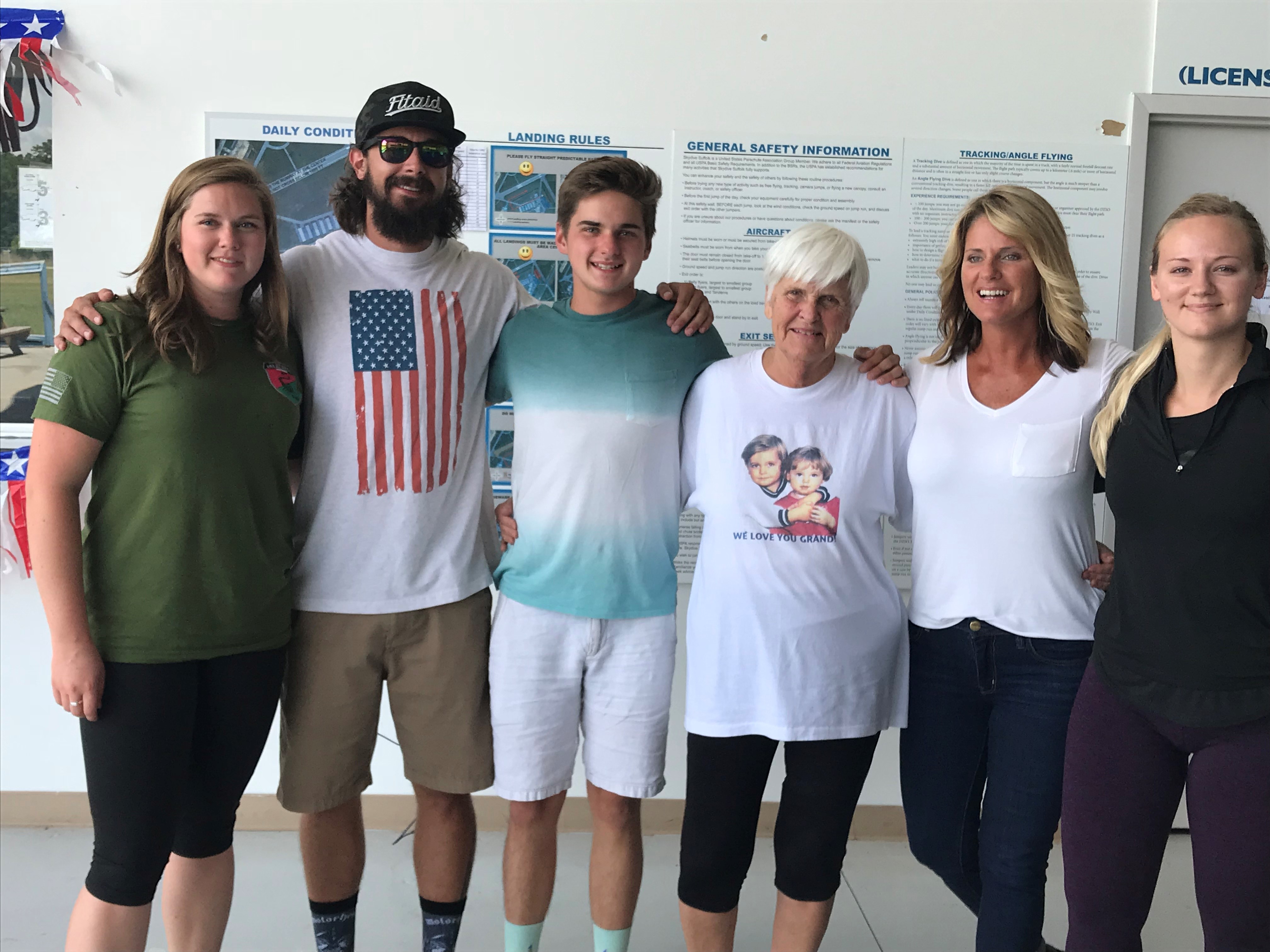 Robertson has walked from Virginia Beach to Corolla, North Carolina, participated in multiple polar plunges, served a mission in Africa and so much more.

Her daughter Anne and grandchildren Sydney, Christopher, Blake and Madison are all jumping with her to help ring in her birthday.

Some of the family told News 3 they opted to support from the ground.

Robertson only had a few more things on her bucket list and said they are anti-climactic compared to this.