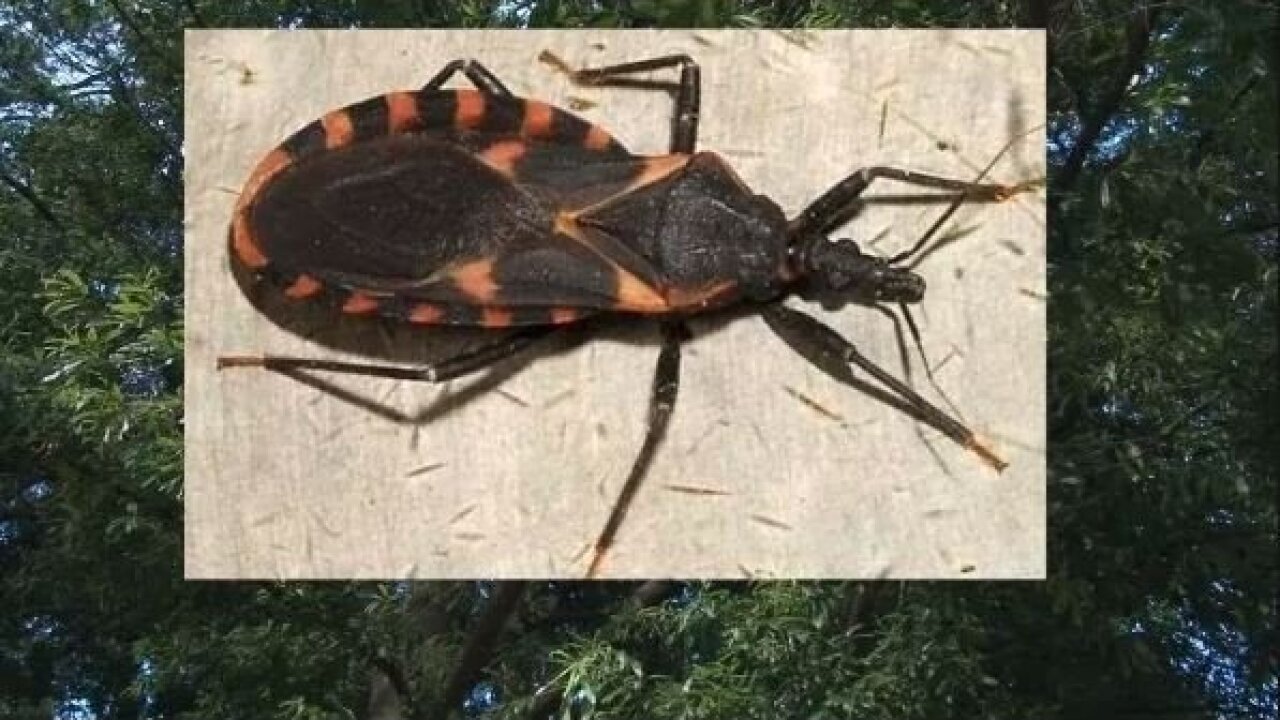 **Embargo: Atlanta, GA** The Atlanta-based CDC says kissing bugs are to blame for an illness that is making people sick.

Atlanta (WGCL) — The Atlanta-based CDC says a common insect is to blame for an illness that is making people sick.

The illnesses, called Chagas, is transmitted by a bug that’s found in southern states including Georgia and doctors say the next time you’re out in a wooded area or on the patio, you should be on alert.

The insect is called the kissing bug, appropriately nicked-named because it likes to bite people on their face. But Doctor Robert Springer says it isn’t the bite you should be concerned about.

“We’re probably going to be thinking of it as more of a local threat as time goes on, just because of the spread of the natural environment for the bugs that are responsible for the transmission of the disease,” says Doctor Springer. “So while they’re biting you, kissing you in the middle of the night, they also happen to be defecating there. You wake up the next morning, you’re wiping the sleep out of your eye and you’ve just moved infected excrement into your eye and into your mouth mucous membrane. Then you become infected.”

The excrement contains the parasite that causes the virus. The symptoms include swelling of the eye or area where the parasite entered the body. It can also be associated with fever and headaches but in extreme cases the Chagas can be deadly.

“Worst case scenario is a chronic infection that can involve the heart,” continued Doctor Springer. “It can involve the intestines and especially in the heart. It can cause large enlargement of the heart and heart failure and other heart troubles including rhythm disturbances.”

The CDC says the majority of the current case are travel-related, meaning the person got the illness while traveling out of the country.