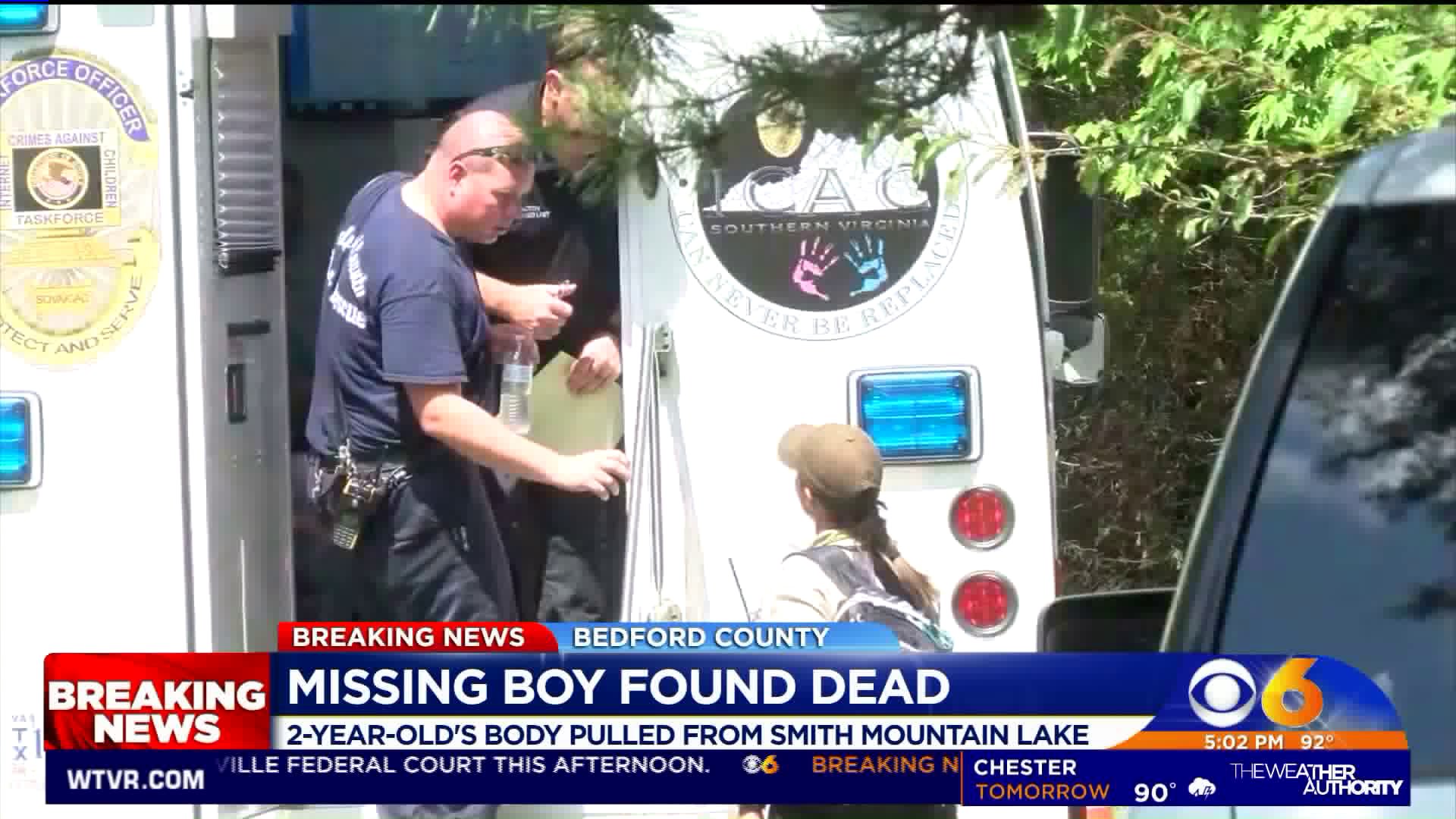 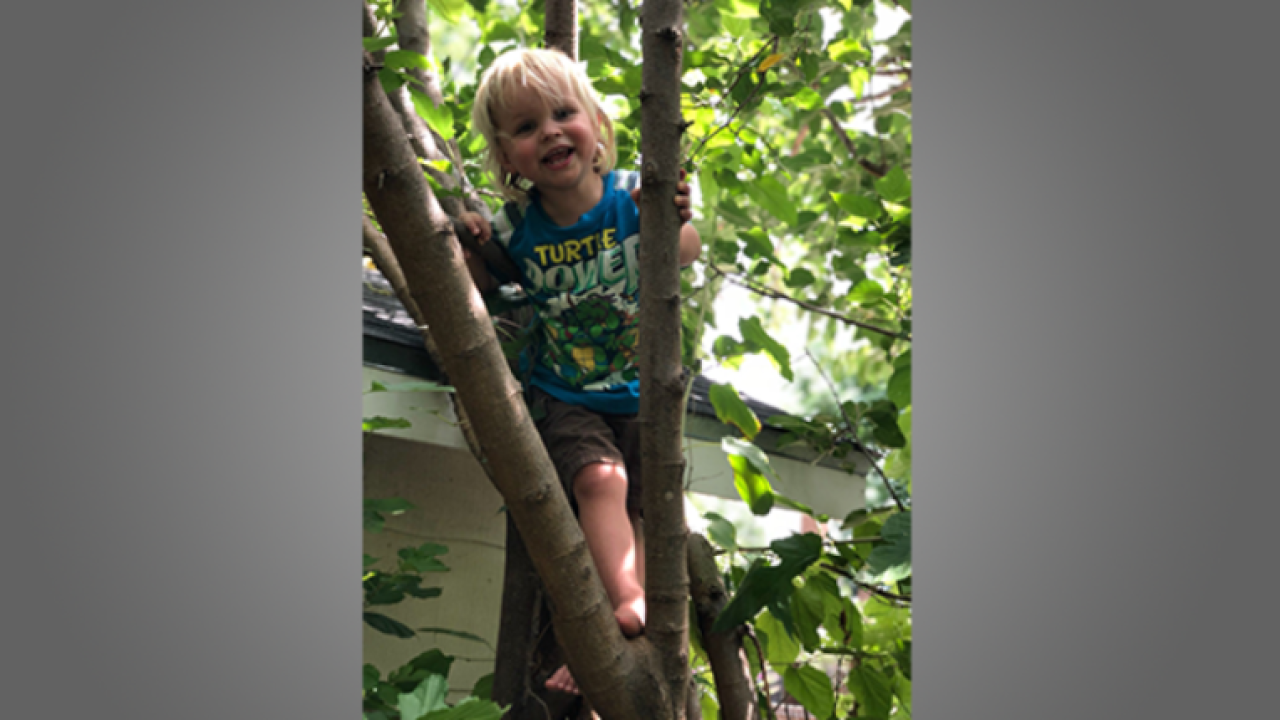 BEDFORD COUNTY, Va. -- The search for a missing two-year-old boy named August Farley, who disappeared from a home on Rosewood Lane in Huddleston around 8:30 a.m. on Thursday, ended when his body was found in Smith Mountain Lake.

The boy  was last seen around 6 a.m. Thursday, according to a statement from the sheriff's office.

Just before 1 p.m., rescue crews pulled the toddler out of the lake, near the dock close to the house the Texas family was renting.

The child has long, light brown hair, blue eyes and was wearing dinosaur pajama pants and a yellow shirt when he went missing.

The family told WDBJ that  they were in town for a family reunion from Fort Worth, Texas and planned to go home today when they realized the boy was missing.

They said August was nicknamed “danger boy” because he was very adventurous.

Officials asked to give the family privacy at this time.