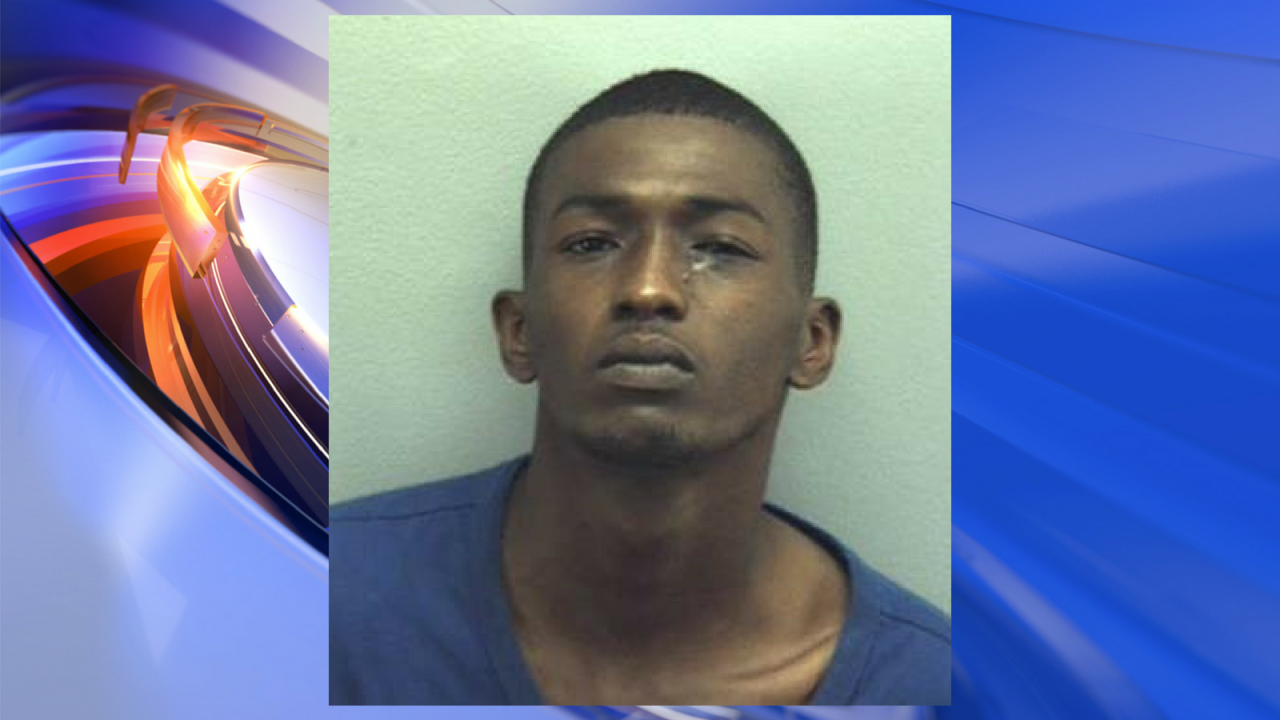 VIRGINIA BEACH, Va. – Two people have been arrested in connection to a Wednesday morning shooting at the Oceanfront.

Police said an adult and a juvenile were arrested and charged for the double shooting that happened at the Best Western at the 1300 block of Atlantic Ave.

One victim was taken to a local hospital for treatment. A second victim was grazed during the shooting but refused medical treatment.

21-year-old Sherwin Lee Tann was arrested and charged with Felony Assault, Use of a Firearm, Possession of Marijuana with intent to Distribute and Possession of a Stolen Firearm.

The juvenile was charged with Possession of Marijuana with Intent to Distribute.