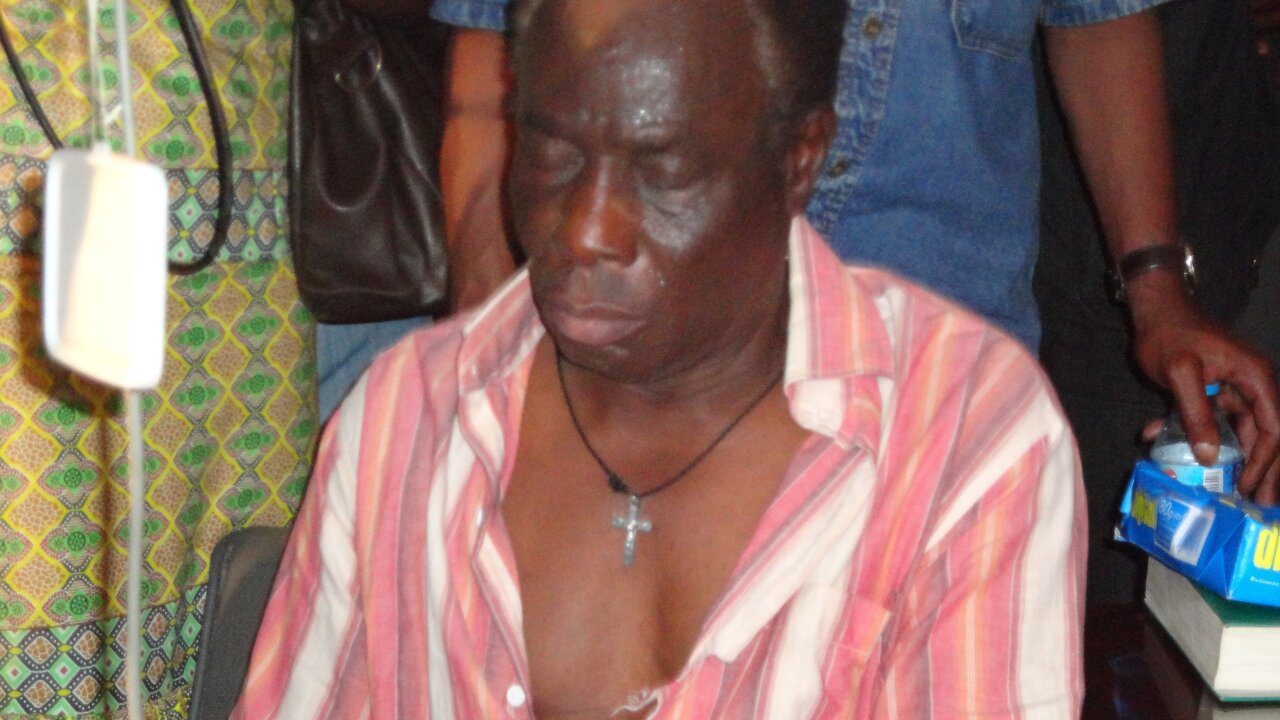 Nigeria football captain John Mikel Obi has expressed his gratitude to the Nigeria Police Force following the rescue of his father from kidnappers on Monday.

Nigeria football captain John Obi Mikel has expressed his gratitude to the Nigeria Police Force following the rescue of his father from kidnappers on Monday.

The Super Eagles midfielder posted a statement Tuesday on his social media platforms.

He wrote: “I would like to thank the police authorities involved in ensuring the safe return of my father after the ordeal this week. I will also like to thank everyone for their kind words of support.

“He is now recuperating with family. My family and I are grateful.”

Mikel father’s Pa Michael Obi, and his driver were traveling from Nigeria’s central region to the southeast of the country for a funeral when the kidnappers struck.

Obi received a call demanding a ransom a few hours before Nigeria faced Argentina in a crucial World Cup match in St. Petersburg, Russia, police said in a statement.

He said kidnappers demanded 10 million naira (around $30,000) to release his father.

Obi, a former Chelsea player, told KweseESPN that he did not tell anyone in the team or his coach Gernot Rohr about the kidnapping.

“I was confused. I did not know what to do, but in the end I knew that I could not let 180 million Nigerians down,” Mikel said.

Pa Michael Obi also expressed his thanks to the police “for a job well done” moments after he was rescued from his abductors on Monday in a “gun duel,” police said.

It is the second time Pa Obi has been kidnapped and rescued. The first incident was in 2011 when he was abducted from his home in Jos in Nigeria’s central region. He was rescued days after.

Police spokesman Ebere Amaraizu announced the rescue and details of the abduction in a statement Tuesday.