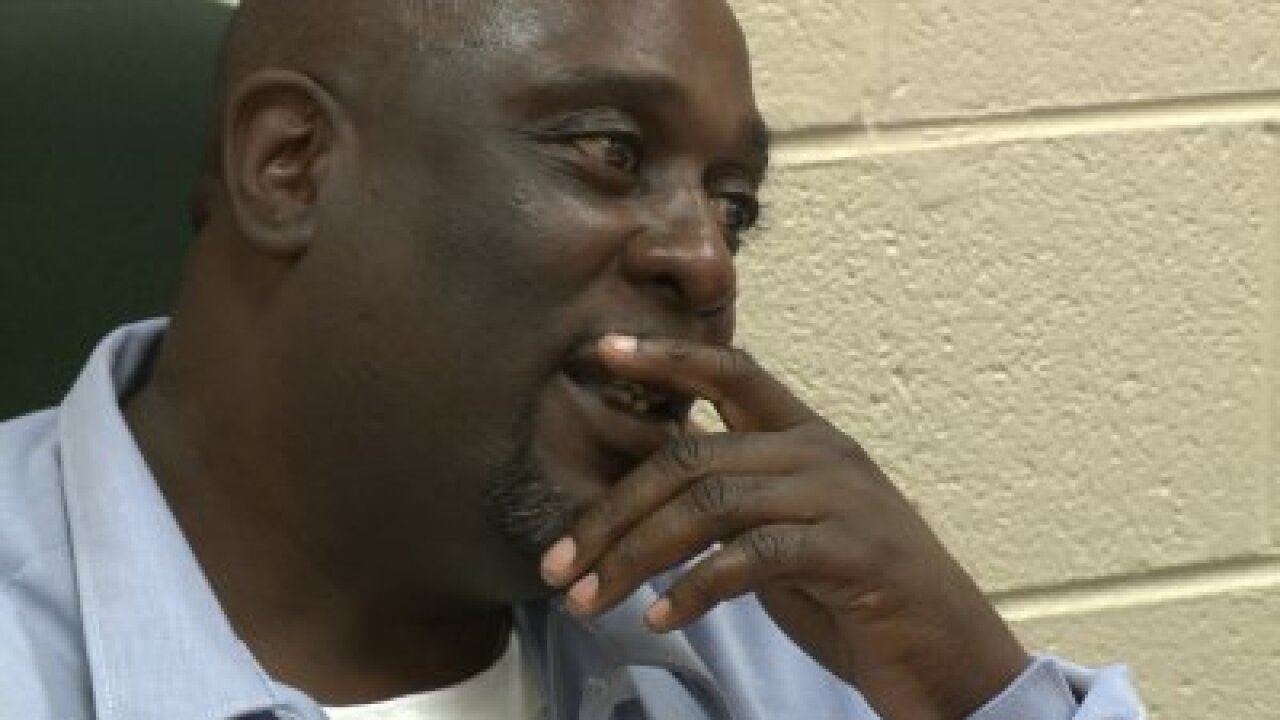 NEWPORT NEWS, Va. – Two men convicted of murder from a case dating back to the ’90s will now be released after both were granted parole.

Officials say that both Nathaniel Pierce and Reginald Fletcher will have to complete a five-month re-entry program before being released.

Pierce is scheduled for release in November and Fletcher in August.

The two had been locked up for a murder in Newport News in 1994 and were convicted almost entirely on witness testimony.

After Pierce started writing to News 3, we took a deeper look into his story and found a lot of questions.

Ten of the witnesses that we spoke to admitted to lying during the testimony that helped put them away.

Pierce’s brother, Darryl Hunter, was also arrested for the crime. His prison and case status are unknown at this time.

According to witnesses, four teens were listening to the radio on a front porch in the Newsome Park public housing complex in Newport News when a car with several men drove up.

Witnesses say three to five men got out of the car and started shooting at the teens on the porch.

“Somebody reached out the side window and shot a gun into the air,” one witness said.

More than 100 shell casings were found at the scene. A bullet hit 19-year-old Steven Smith in the head, killing him instantly.

10 witnesses admit to lying in a Newport News murder case: Hear from the man convicted of the crime