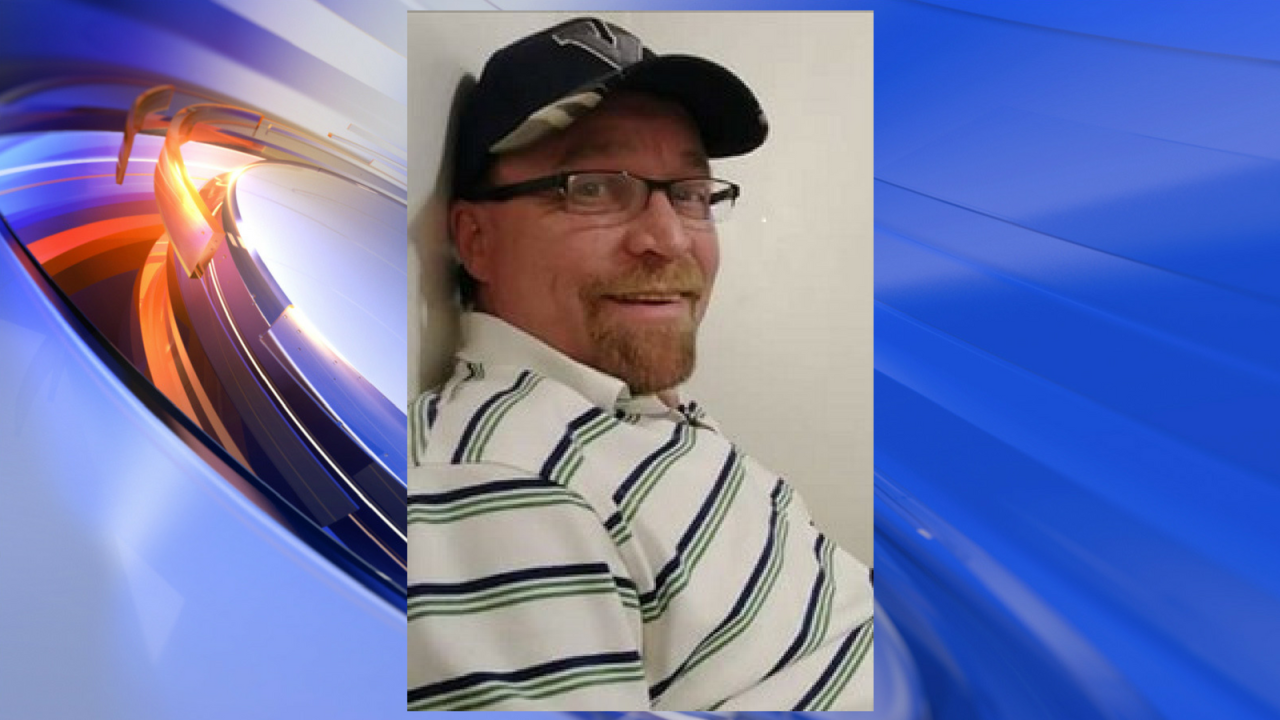 Authorities say 53-year-old Samuel Lee Houchens was last seen at his home at 1623 Meridian Street in Charlottesville on June 20. He is believed to be in danger due to a possible need for medical attention.

Houchens is described as a white man who is approximately 5’7″ tall and weighs 160 pounds. He has hazel eyes and brown hair and was last seen wearing a gray t-shirt, navy and orange University of Virginia Cavaliers basketball shorts and brown penny deck shoes.

Authorities have not released any updates on Houchens’ condition or whereabouts.

Anyone who has seen Houchens or is aware of his whereabouts is asked to call the Charlottesville Police Department at 1-434-970-3280.