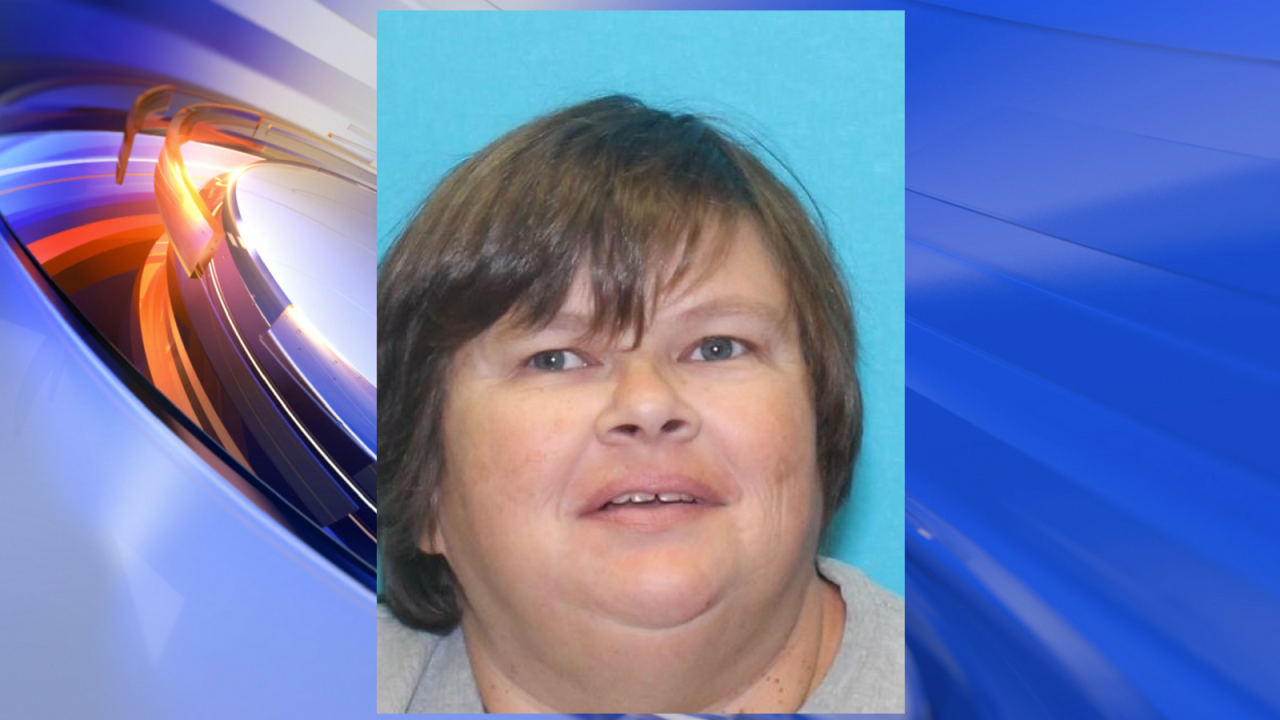 RALEIGH – The N.C. Center for Missing Persons issued a Silver Alert Monday for a missing woman who is considered to be endangered.

Authorities say 42-year-old Melissa Dawn Bass was last seen in Ahoskie, North Carolina, and is believed to be suffering from dementia or some other cognitive impairment.

Bass is described as a white woman who is approximately 5’2″ tall and weighs 205 pounds. She has medium length brown hair and blue eyes, and was last seen wearing a pink nightgown and gray tennis shoes.