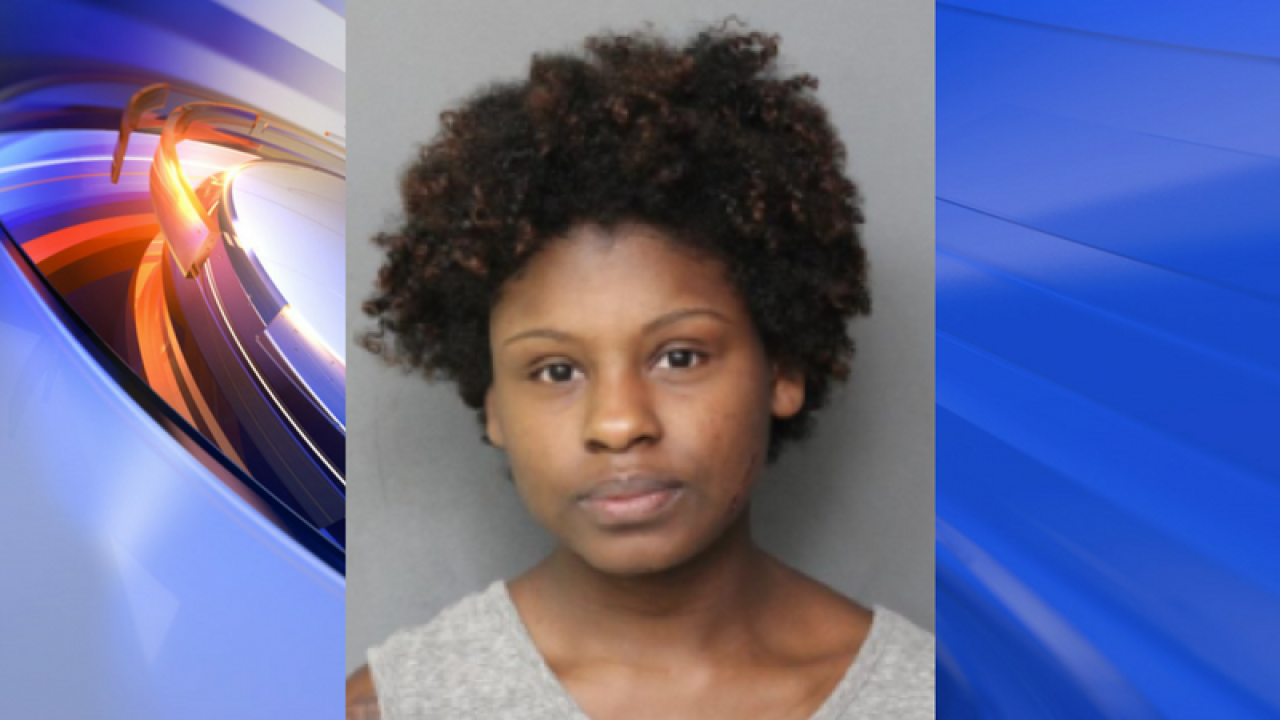 NORFOLK, Va. – A 23-year-old Norfolk woman is in jail after allegedly stabbing a 26-year-old man on Sunday.

An investigation by Norfolk Police led them to Cameshaye M. Hall, who they arrested for the alleged domestic violence incident in the 2500 block of Tidewater Drive.

Hall is being charged with domestic assault and malicious wounding.

She is currently being held in the Norfolk City Jail without bond.