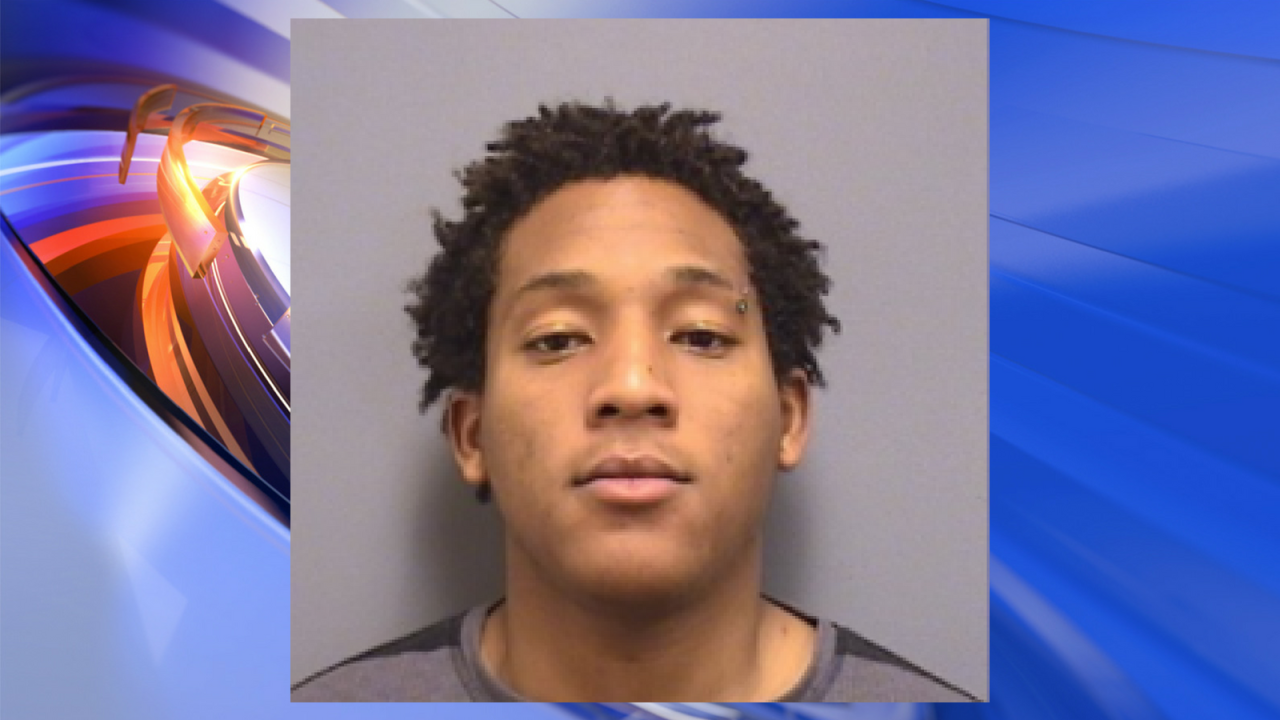 Friday he was sentenced to 50 years in prison with all but five years suspended resulting in five years to serve for the convictions of two counts of 2nd Degree Murder.

Sellers was charged with the shooting deaths of 33-year-old Jeffrey Stallings and 20-year-old Casey Kayser back in April 2016.

Police were called to the 5400 block of Ashby Street and when they arrived, they found Stallings and Kayser suffering from gunshot wounds.

Stallings was pronounced dead upon his arrival to the hospital. Kayser died from her injuries two days later.

Sellers’ co-defendant, Quedell Higgs, was sentenced in March to 80 years in prison after the jury recommended the sentence and convicted him of two counts of 2nd Degree Murder.